We’re all storytellers at heart, but we often prefer the more mythical and legendary tales of times long gone than ones of real scientific discovery. However, on occasion, some ancient stories turn out to be grounded almost entirely in fact, not fiction.

Take this story that’s been passed down through more than 230 generations of Gugu Badhun Aboriginal people, for example.

Once upon a time, a huge explosion rocked the land and a massive crater appeared in the ground. A malicious dust filled the air, and when people wandered into it, they disappeared forever. The air was so hot that along the waterfronts, the ground appeared to be on fire.

This story was first definitively documented in the 1970s, when a recording was made of an Aboriginal elder talking about it. At the time, it was considered to be nothing more than a work of someone’s imagination.

As it so happens, a brand new study has just confirmed that this 7,000-year-old epic has likely been true all along, and it probably won’t surprise you that it was based on a volcanic eruption. 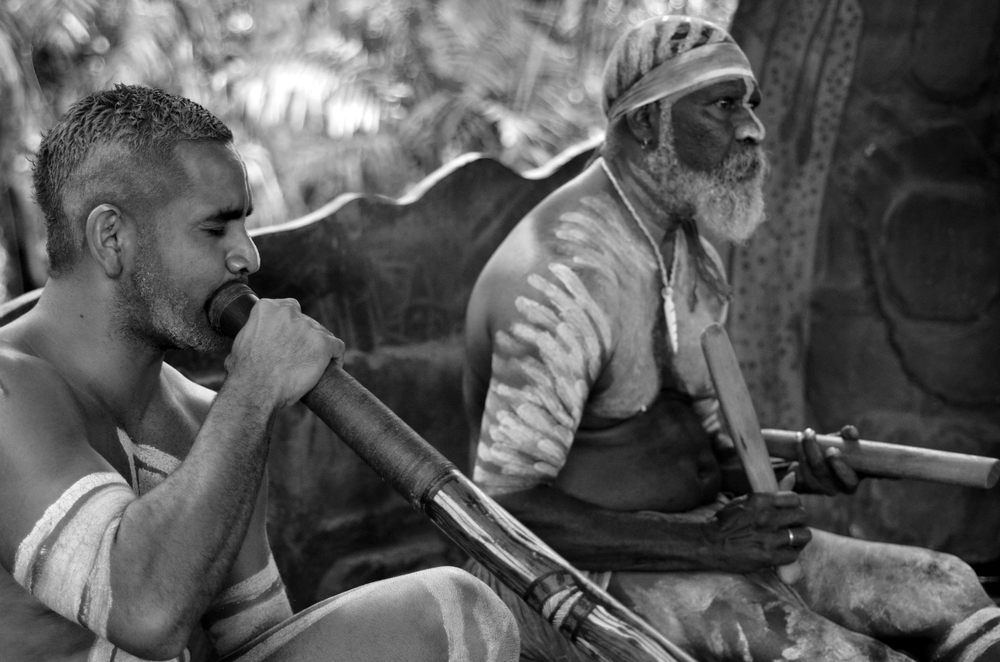 A team led by the Scottish Universities Environmental Research Centre (SUERC) explain in the journal Quaternary Geology that they were initially investigating a young volcanic eruption in northeastern Australia.

Australia isn’t actively volcanic anymore, but it’s had a rather explosive past, and the scars are still around for all to see today. One such scar is the Kinrara volcano in Queensland, whose 55-kilometer-long (34-mile-long) lava flows can still be seen entombed across the landscape.

Kinrara was responsible for just one of over 400 eruptions that have rocked this part of Australia in the last 9 million years, with one major blast taking place once every 10,000-22,000 years or so from a huge variety of different volcanoes.

It was known to be one of the youngest volcanoes in the region, but researchers weren’t sure what its precise age was. Using cutting-edge dating techniques, they determined that it was almost certainly 7,000 years old, perhaps slightly younger or older.

The eruption itself would have been particularly explosive, creating a huge ash column that would have suffocated the surrounding landscape. Later on, massive lava flows would have indeed scorched the earth.

Aboriginals have been roaming through parts of Australia for as many as 80,000 years. They were certainly living in Queensland when the Kinrara eruption took place, and the research team say that the story told by the elder seems to suggest that they were around to see it take place.

“These stories are plausible descriptions of a volcanic eruption – the Kinrara volcano has a very prominent crater, which produced volcanic ash and lava fountains,” lead author Dr Benjamin Cohen, of the University of Glasgow and SUERC, said in a statement.

“[This] adds to a growing list of geological events that appear to be recounted in Australian Aboriginal traditions, including sea level rise around 10,000 years ago and other volcanic eruptions elsewhere on the continent.”

It’s not difficult to see why such a story would survive for so long. After all, paintings of eruptions on cave walls have been found elsewhere in the world, dating back 36,000 years. 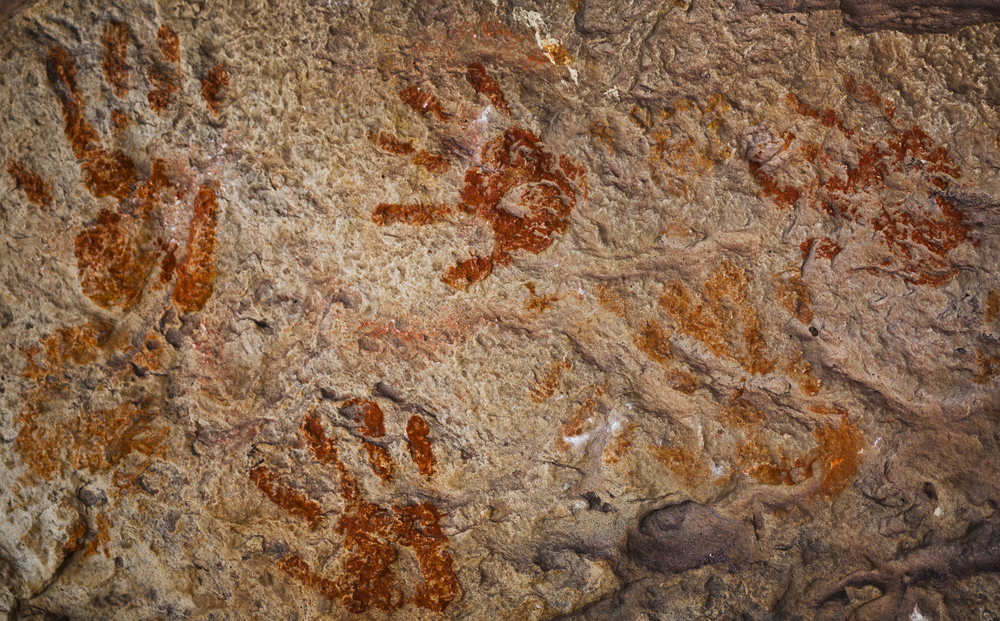 Clearly, there are many ways to preserve a story through the erosive passage of time, whether you use art or literature, film or vocalized lore. All you need is a spectacular subject matter that will stick in people’s minds, and there’s little more awe-inspiring than a volcanic eruption.

Rather wonderfully, sometimes the roles are reversed, and human stories get preserved in the volcanic eruptions themselves.