As is so often the case with civil wars, the scars left by the so-called People’s War in Nepal run much deeper than the physical injuries of its victims, and will persist long after the flesh they mutilate has been buried. A decade after hostilities came to an end, a generation of former child soldiers continues to suffer the psychological trauma of its wartime experiences, with a new study revealing how this directly affects the expression of certain genes that control their susceptibility to disease.

Known as the conserved transcriptional response to adversity (CTRA), the notion that post-traumatic stress disorder (PTSD) influences genetic expression has previously been evidenced in a number of studies. However, the new research – which appears in the Proceedings of the National Academy of Sciences – is the first to show that this effect persists over long periods in those who have been traumatized by war as children, following them into adulthood.

The People’s War – also known as the Vishesh Civil War – raged in Nepal between 1996 and 2006, with both the People’s Liberation Army of the Maoist Communist Party and the government’s Royal Nepal Army recruiting children into their ranks. Researchers evaluated the genetic material of more than 250 of these former child soldiers in order to determine whether or not a connection exists between the severity of their PTSD and the expression of CTRA related genes.

In particular, they looked at the transcripts for 53 genes, 34 of which code for vital immune cells and antibody-related processes, while the other 19 are involved in proinflammatory responses to invading pathogens. 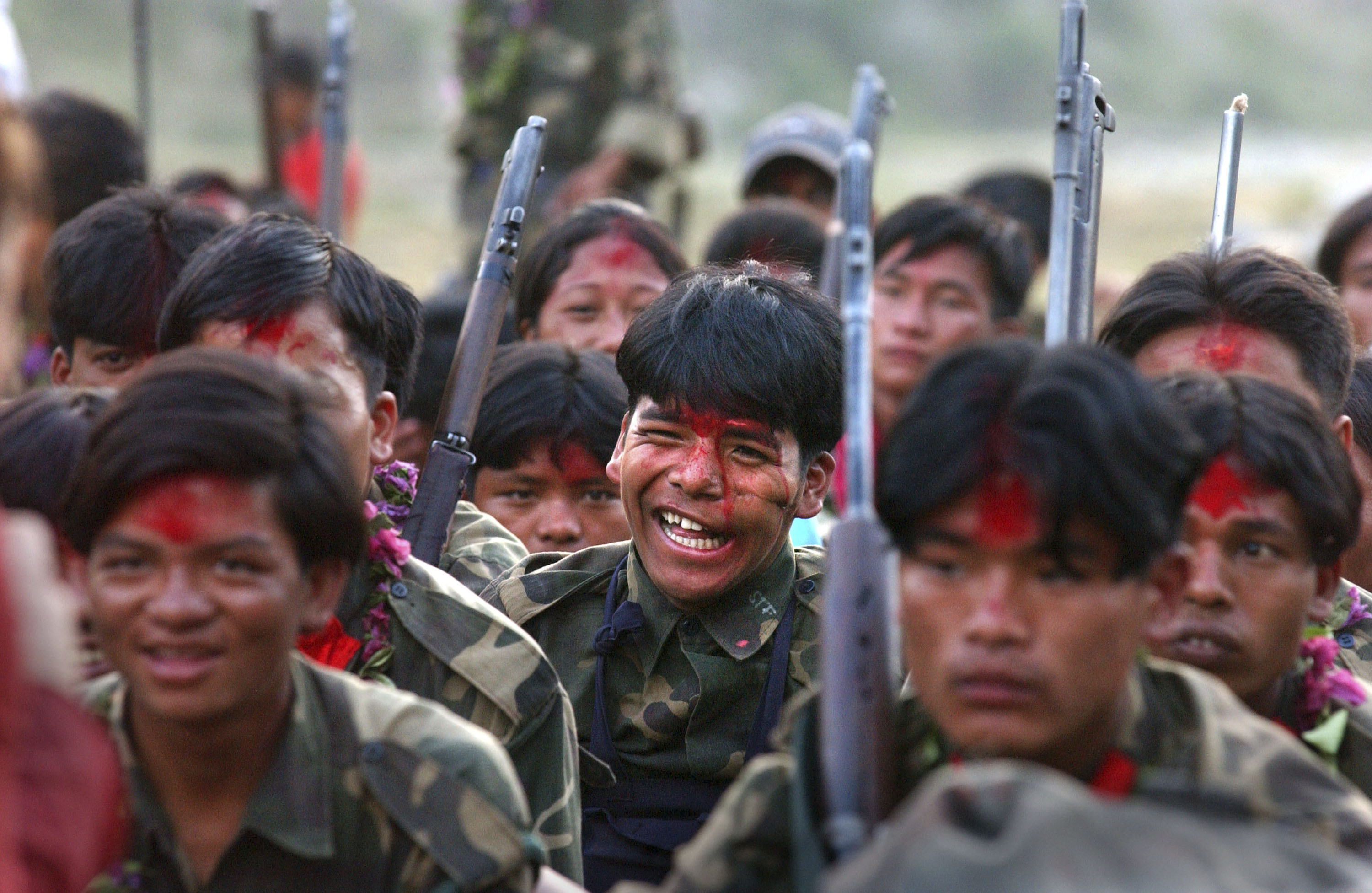 Their analysis revealed that antibody-related genes were downgraded while proinflammatory genes were upgraded in these former child soldiers, in comparison to other civilians who had not acted as combatants in the war. As such, the study authors conclude that “CTRA gene expression was up-regulated in former child soldiers,” making them more susceptible to illnesses than the rest of the population.

Crucially, however, they note that this effect was directly correlated to the severity of PTSD symptoms displayed by these former child soldiers, meaning that “PTSD was a stronger predictor of CTRA up-regulation than child soldier status per se.”

Therefore, while this research focuses specifically on the genetic expression of former child soldiers, the results could have wider-ranging repercussions for all PTSD sufferers, suggesting that their psychological pain could compromise their bodies’ immunity.

This, in turn, sheds new light on just how devastating PTSD can be on both an emotional and a physical level, bringing the need to find new treatments for the condition into sharper relief than ever before.

Image: Many children were recruited to the ranks of the Maoist army during the Nepalese civil war. Ami Vitale / Getty Images

The Nobel Prize in Medicine or Physiology Has Been Announced

Does A Sibling’s Gender Influence Our Own Personality? A Major New Study Answers An Age-Old Question

Does A Sibling’s Gender Influence Our Own Personality? A Major New Study Answers An Age-Old Question