Burmese pythons are notorious for their appetite and large portion sizes. However, one individual in Florida has truly outdone its species, with scientists finding the remains of at least three white-tailed deer in its large intestine.

The scientists found the female python in the Everglades of southern Florida in the summer of 2013. As you can tell by its name, the species' native habitat is found in parts of South and Southeast Asia. They caught and euthanized the 4.78-meter-long (15.68-foot-long) python as part of a control program, as they’re considered an invasive species in Florida.

The team's findings were recently written up in the journal BioInvasion Records. On investigating the specimen, they studied its fecal remains (better known as poop) under a microscope and discovered white-tailed deer hair, bone fragments, and 12 hooves – indicating the snake had ingested at least three individual deer.

Using the limited data available, they estimated that the live weights of the deer were approximately 45, 17, and 13 kilograms (99, 37, and 29 pounds) each. It's hard to gauge when the python ate these three meals and the time between each, however the researchers say at least two of the deer were eaten within the 87 days previous to the snake’s death. 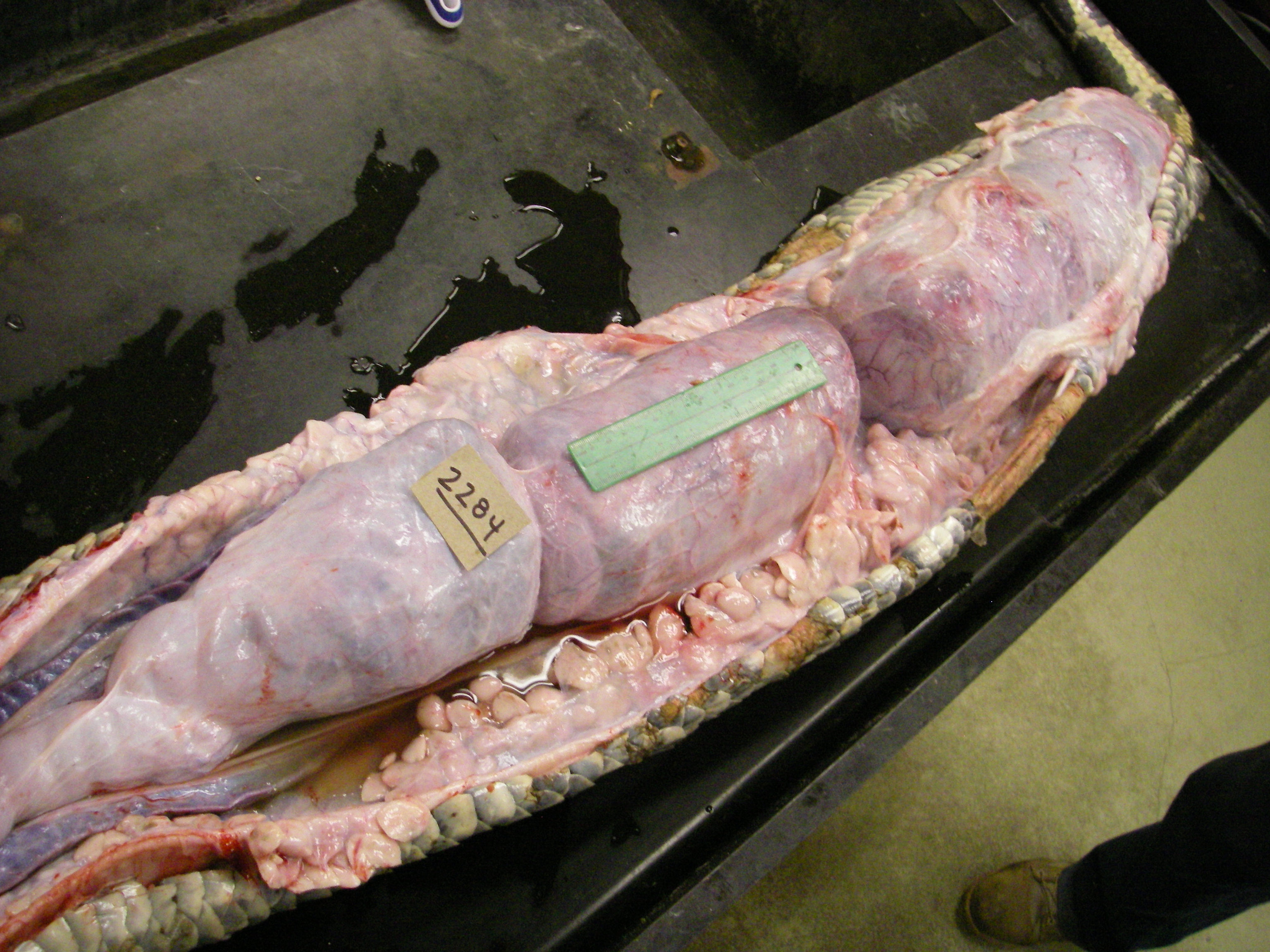 It’s a bit of a mystery how Florida became home to a fair number of this exotic species, although it's been speculated they are runaways from the pet trade. Since the late 20th century, Burmese pythons have become quite the pest when it comes to their effect on the Florida ecosystem, since they act as an apex predator, have a broad diet, happily reproduce, and are relatively hard to detect as they can lay flat within the tropical wetlands.

A previous study on introduced Burmese pythons and their effects on the Everglades found that “giant snakes, acting as generalist apex predators, can exert significant top-down pressure on vertebrate populations, even in a complex ecosystem with an exceedingly wide array of available prey species.”

With an appetite like this, it's perhaps not a surprise. 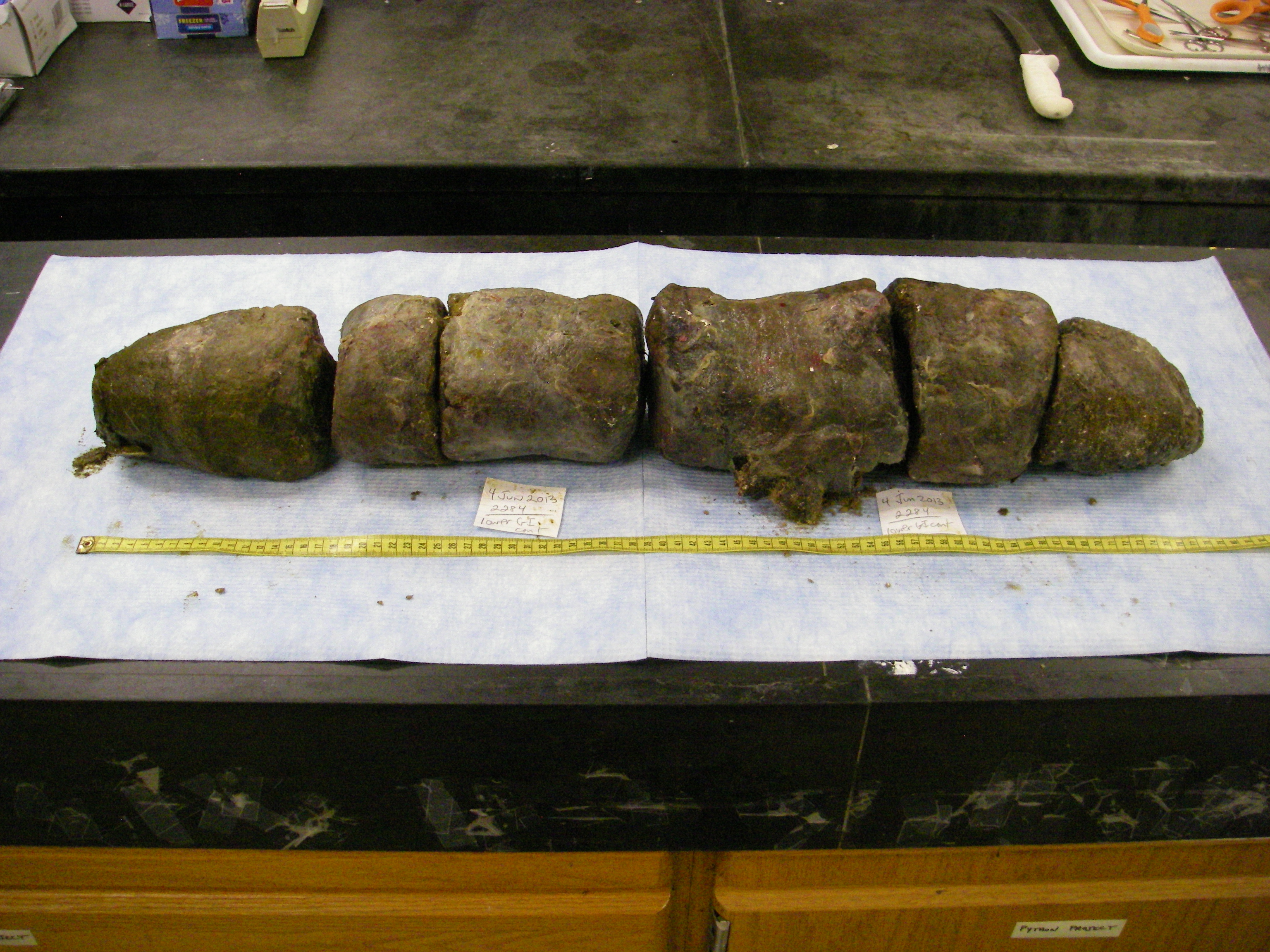 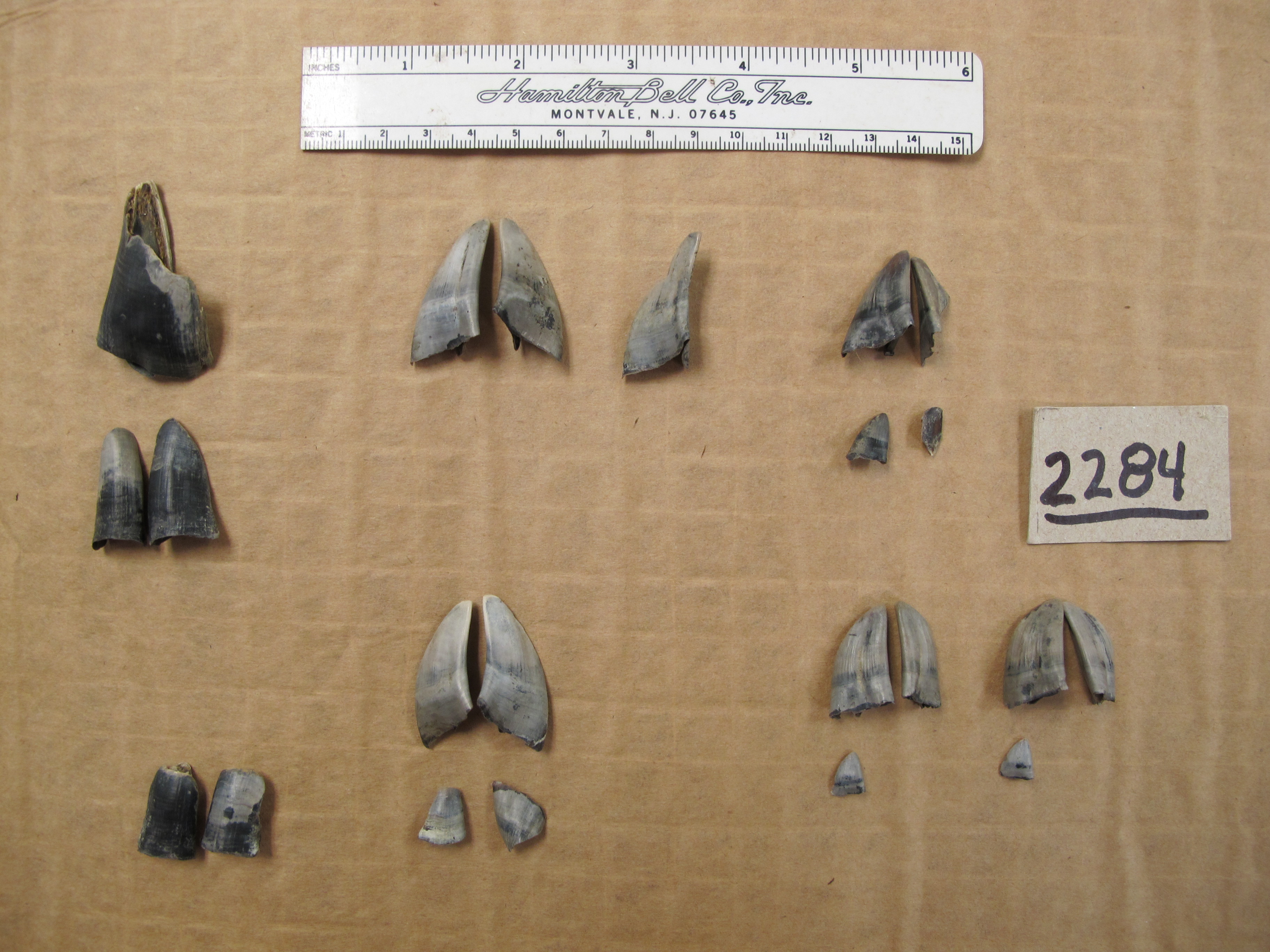