Be prepared to have a new appreciation for humble river basins. Geographer and map-maestro Robert Szucs has created colorful high-resolution maps that show the flowing glory of river basins in Europe, the US, South America, and Africa.

Like squiggly veins, each line shows the path of water as it drains through the basin to eventually reach the sea. The thickness of each line denotes the order of the stream under the Strahler Stream Order Classification.

The most notable feature of the US map is the epic extent of the Mississippi River's contributing basins, which drain water into the Mississippi River through wetlands and tributaries from 31 different states and two Canadian provinces, all the way from the Rocky Mountains to the Gulf of Mexico.

The South America map also neatly shows the river basin that drains into the world’s largest river by discharge, the Amazon, in the light blue region. Same too goes for the second largest river, the Congo River, seen in the Africa map in purple.

These maps were created by Szucs mainly using the open-source QGIS software, data from the European Environment Agency, the Rivers Network System, and – no doubt – hours of work. In a rather cool move, he originally made just the Europe map, but then created the others due to popular demand.

Since they are almost as pretty as they are informative, you can buy prints of the maps from his Etsy store right here. Head over to the Imgur Gallery for a closer look at the maps, along with some more information. 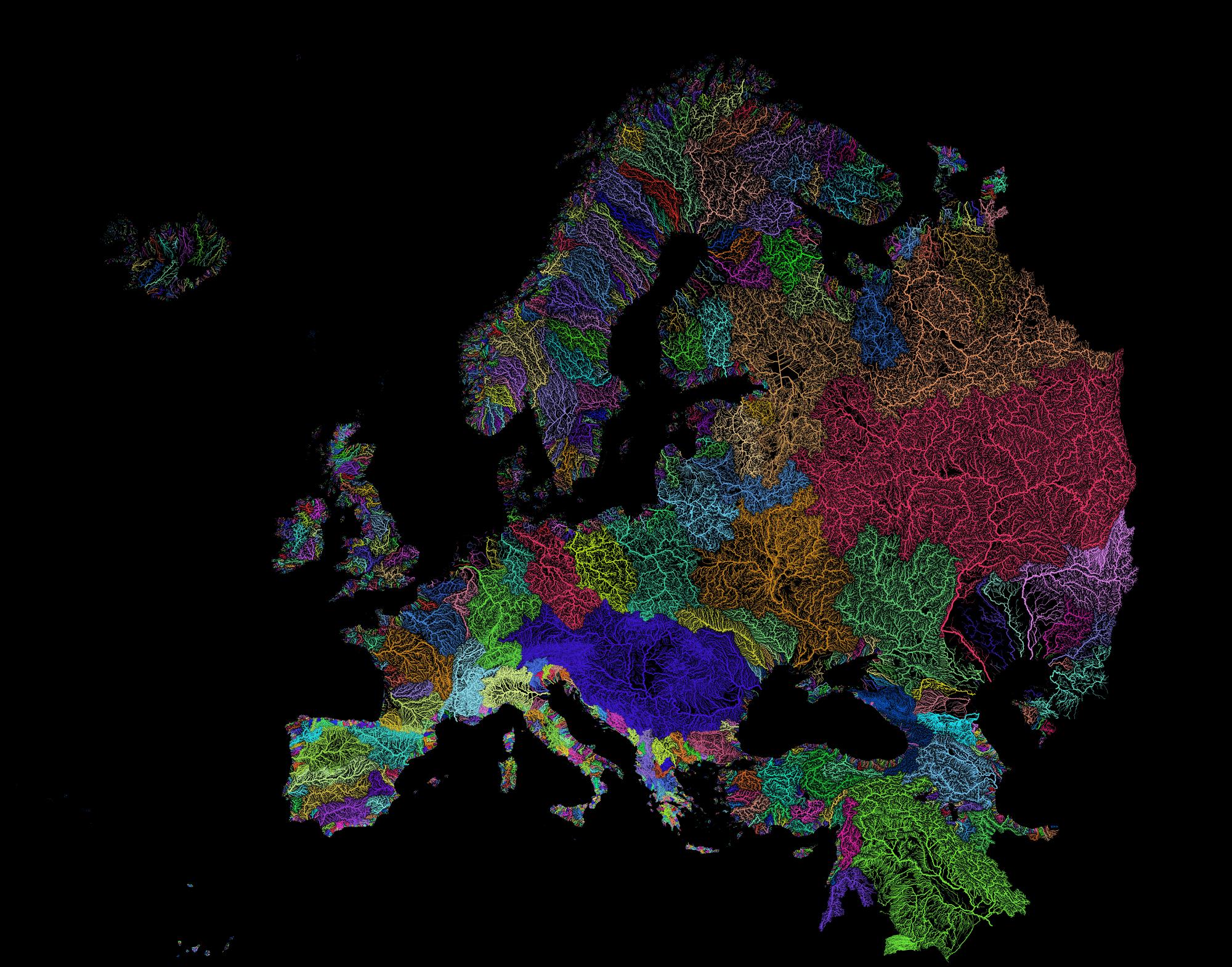 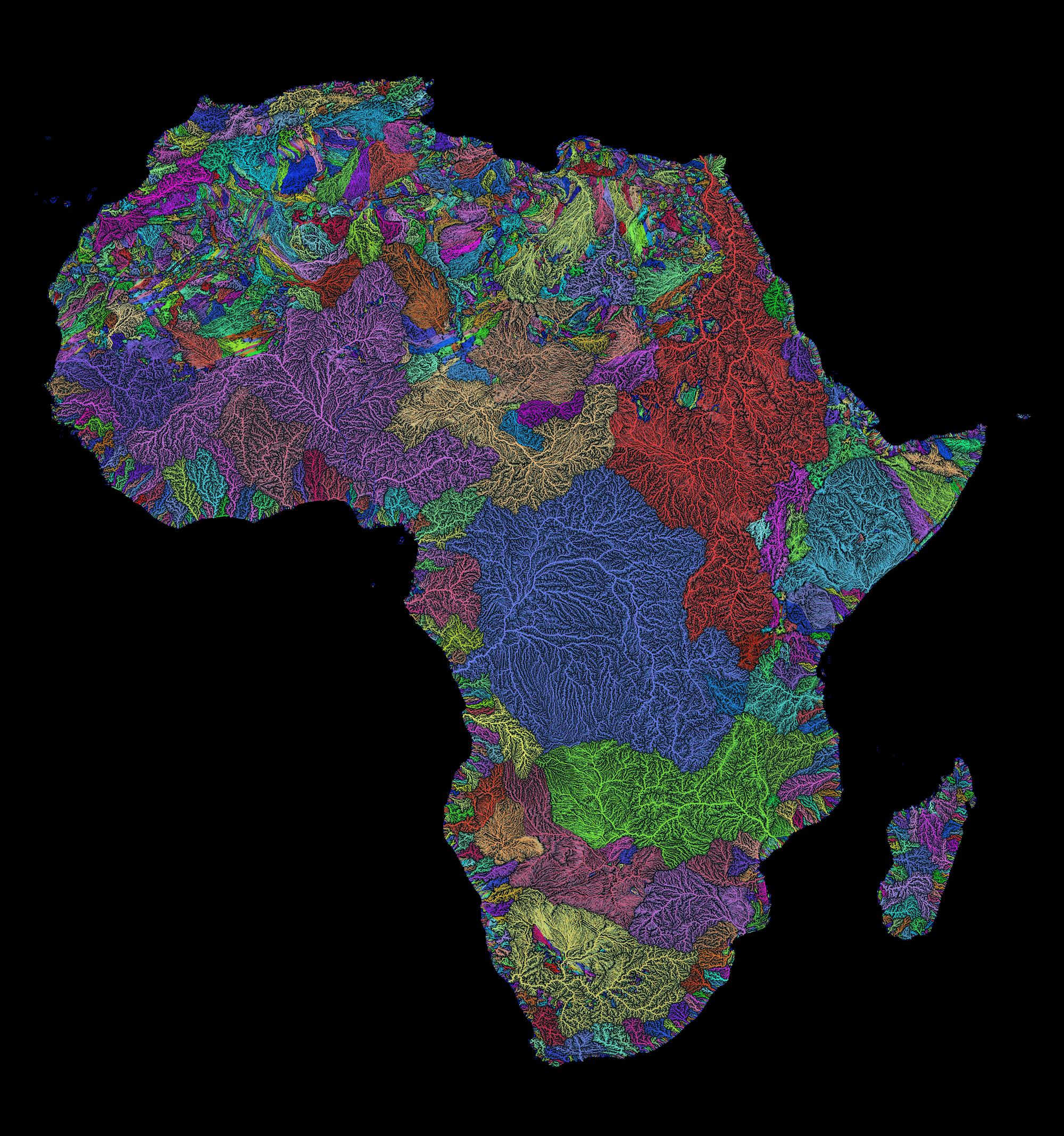 Nature
Rewilding – The Fine Art Of Doing Nothing
environment

Rewilding – The Fine Art Of Doing Nothing