The historic Convention on International Trade in Endangered Species (CITES) summit is now drawing to an end.

It aimed to tackle the $20 billion illegal wildlife trade, increasing the protection for certain plants and animals. But while some species have been given higher protection, other attempts failed.

Let’s have a look at a few of the most high profile species discussed, and their fates.

It was good news for the most trafficked mammal in the world, as all eight species of pangolin were finally afforded the highest level of protection, moving them all into Appendix I. This means that all trade in the scaly anteaters is now illegal, hopefully giving the poor fellas a bit of a respite.

Their numbers across much of Asia have dramatically crashed, as they are hunted for not only their meat but their scales too, which are used in traditional medicine. The populations have been devastated so badly in this part of the world that poachers have now turned their attention to Africa.

Elephants had a bit of a mixed bag at the summit.

While it was finally agreed to close the domestic markets in ivory, there has a been a big split among those nations who want to increase protections further, and those that want to loosen them.

This rift meant that while a proposal to allow countries to sell off their confiscated ivory stockpiles was shut down, so was another that tried to get all populations placed on Appendix I and thus extending full protection to all wild elephants. This division is looking unlikely to go away anytime soon.

The African lion was one of the losers this year, as an attempt to make all trade in the animals illegal was defeated.

South Africa is known to ship the bones of lions to Asia, where they are used as a replacement for tiger bones to make wine, as the Asian cat has become rarer and rarer. Between 2008 and 2011 alone it is estimated that at least 11 tonnes (12 US tons) of lion bones, accounting for 1,200 skeletons, were legally exported out of South Africa.

It is thought that this trade helps to encourage that of the tigers, but it seems nothing will change anytime soon.

Not quite what we were hoping for, lions will still be legal to trade. Guido Amrein Switzerland/Shutterstock

For the first time ever, an entire genus of timber was given the highest level of protection, as all 300 species of rosewood trees were bumped up to Appendix I.

The trees are the most trafficked wildlife product in the world, with the market for the prized redwood worth an estimated $2.2 billion per year. The trade in the timber has already decimated much of Southeast Asia’s forests, and now loggers are setting their sights on rosewood species growing in other parts of the world, such as Africa and Central America.

Trade in all species will now be restricted.

It was only described for the first time in 2010, and the psychedelic rock gecko is already in trouble.

Found in Vietnam, the international pet trade for the funky-looking little lizards has driven them close to the edge of extinction, with only around 500 thought to be left in the wild. This voracious demand for the gecko by traders and collectors, along with the destruction of its very specific habitat, has meant that the lizard has finally been placed on Appendix I.

African grey parrots will also be celebrating, as they too have been given full protection.

The most trafficked bird species, they are taken from the wild to supply the pet trade, where they are valued for their beautiful appearance and impressive intelligence. So high is the demand for the clever birds, that it is thought their populations in Ghana have declined by between 90 and 99 percent. 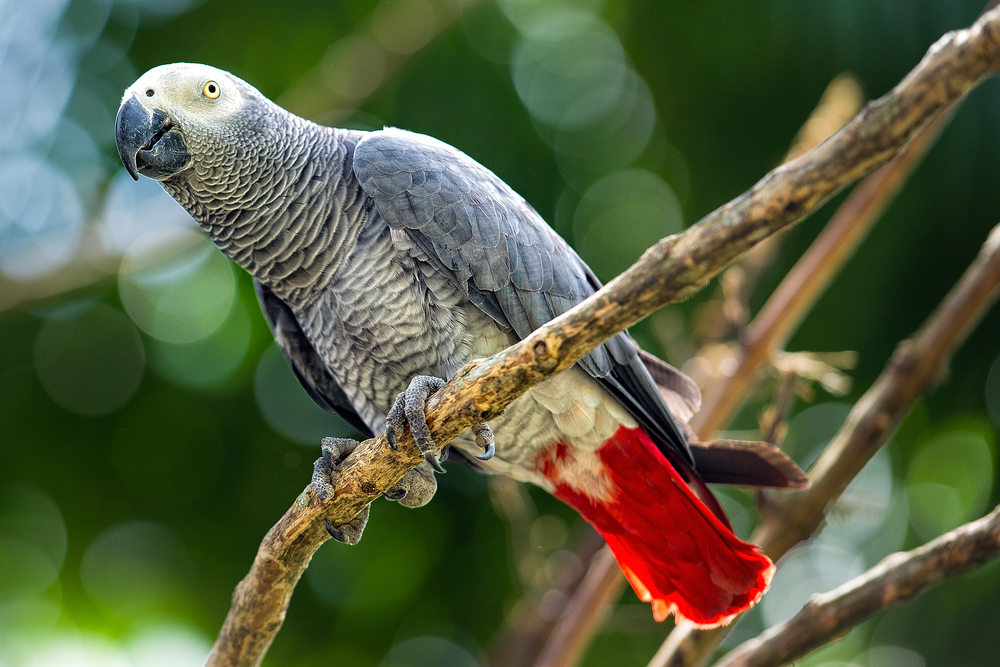 Despite many still having a negative perception of sharks and rays, these creatures were also given some protection.

Even though humans are thought to kill more than 100 million sharks every year, only eight species are now listed on CITES. This year saw the enigmatic thresher shark and the acrobatic devil ray added to the list, with both being given Appendix II levels of protection, which means that they can only be traded if caught from sustainable fisheries.

Finally, a proposal by Swaziland to allow them to sell off their 330-kilogram (730 pounds) stockpile of rhino horn was also defeated.

They were proposing using the money raised to fund conservation efforts to help protect those rhinos still alive, but many argue that this is counter-effective, as it simply encourages the trade further, with poachers then acquiring more horn by illegal means. 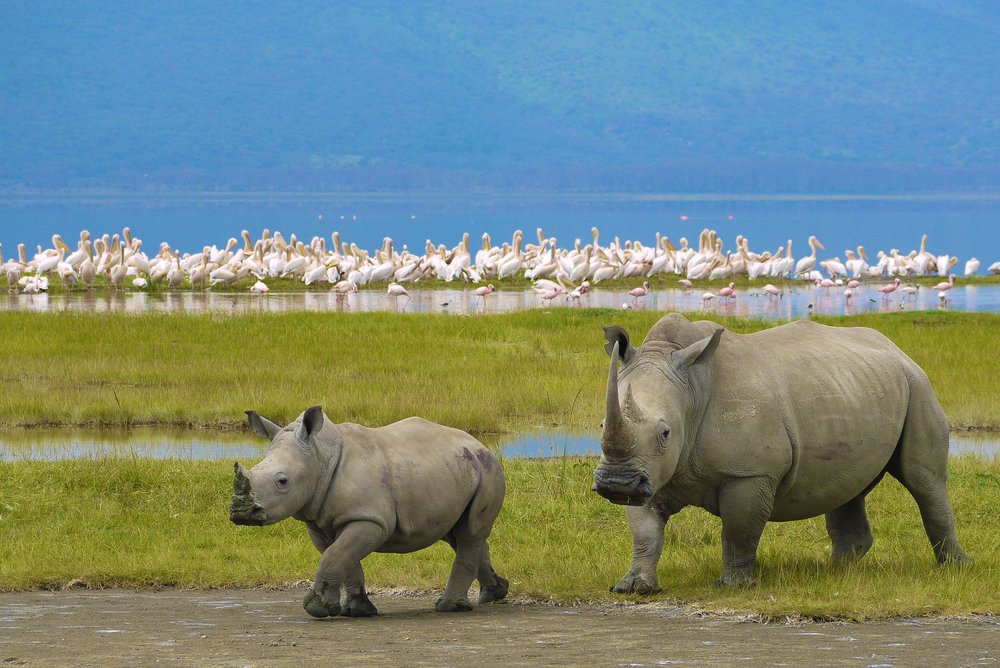 In general, the 17th Conference of Parties has been a fairly good one for the world's wildlife. China, demonized as the consumer of much of the illegal trade, surprised many by arguing for tighter controls on trade in items such as ivory.

Only time will tell whether or not the added protections will be enough to at least stem some of the tide that is moving against wildlife, with full legal enforcement by all countries now critical.