The Toba supervolcanic eruption in Indonesia changed the world. Erupting 2,800 cubic kilometers (672 cubic miles) of volcanic debris into the sky around 74,000 years ago, it ranked as an 8 (out of 8) on the Volcanic Explosivity Index (VEI). This made it one of the most powerful eruptions in Earth's history, and certainly the largest within the last 25 million years.

A new paper in Nature Communications reveals the sheer size of the beast that gave rise to such a catastrophic eruption. Incredibly, there is a large chamber, perhaps as far down as 150 kilometers (93 miles) within the crust, which contains as much as 50,000 cubic kilometers (roughly 12,000 cubic miles) of eruptible magma. That’s over four times the size of Lake Superior, and bigger than the one beneath Yellowstone.

It was detected using seismic waves, whose speeds through the bowels of the planet indicate precisely how molten or solid various materials are, and what they may be comprised of. One day, this monstrous magma will make its way up through the crust, accumulate pressure, and explode onto the world once again.

Thankfully, however, the team do not think that there are any signs that this supervolcano is due for another eruption anytime soon.

“I think that a huge-scale eruption should be preceded by clear precursors – earthquakes, ground deformation, fumarole activity, and so on,” lead author Ivan Koulakov, a professor of geophysics and the head of the laboratory of seismic tomography at Novosibirsk University in Russia, told IFLScience.

“On the other hand, during recent human history, there hasn’t been a supereruption. Hence, nobody knows for sure how or when it will happen.” 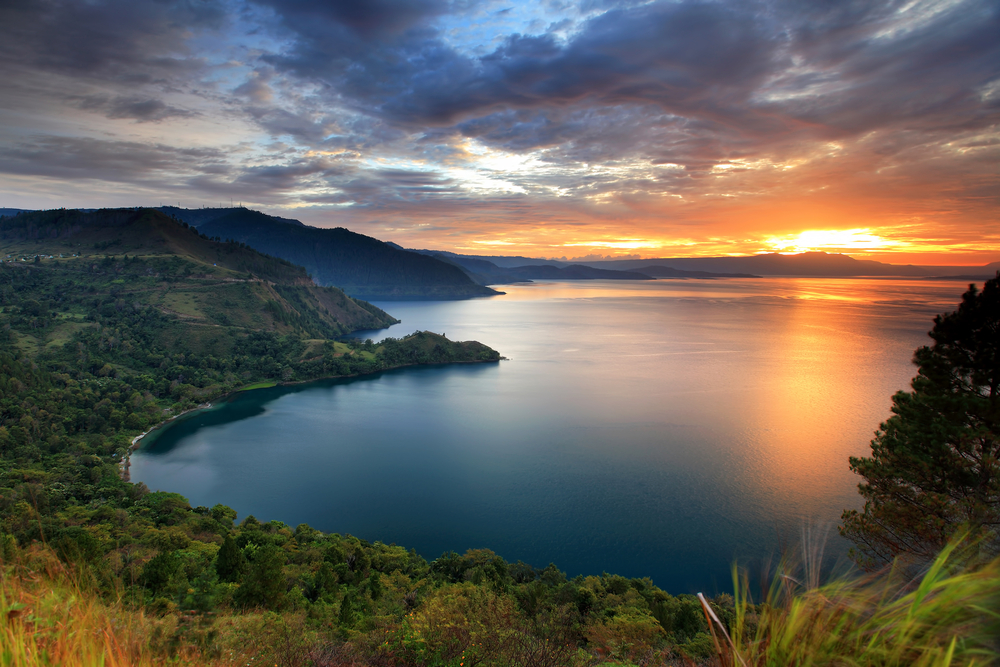 Toba is located at the Sunda subduction zone, where the Indian tectonic plate sinks beneath the Sumatran plate. When a plate sinks or “subducts” into the mantle, it begins to dehydrate, with much of its water moving back up into the space above it.

This water lowers the melting temperatures of the already hot rocks it travels through, which causes them to melt more profusely and produce huge, layered magma chambers. Over time, this becomes increasingly thick, gassy, and extremely pressurized magma, which almost invariably erupts in a highly explosive manner.

This type of volcanic activity is found above subduction zones all over the world, but Toba has a history of being exceptionally violent. Based on their seismic surveys, the team thinks that the subducting slab is giving Toba a particularly high amount of water, which is itself heated by a gigantic magma chamber. The combination of the two is thought to lead to particularly destructive supereruptions. 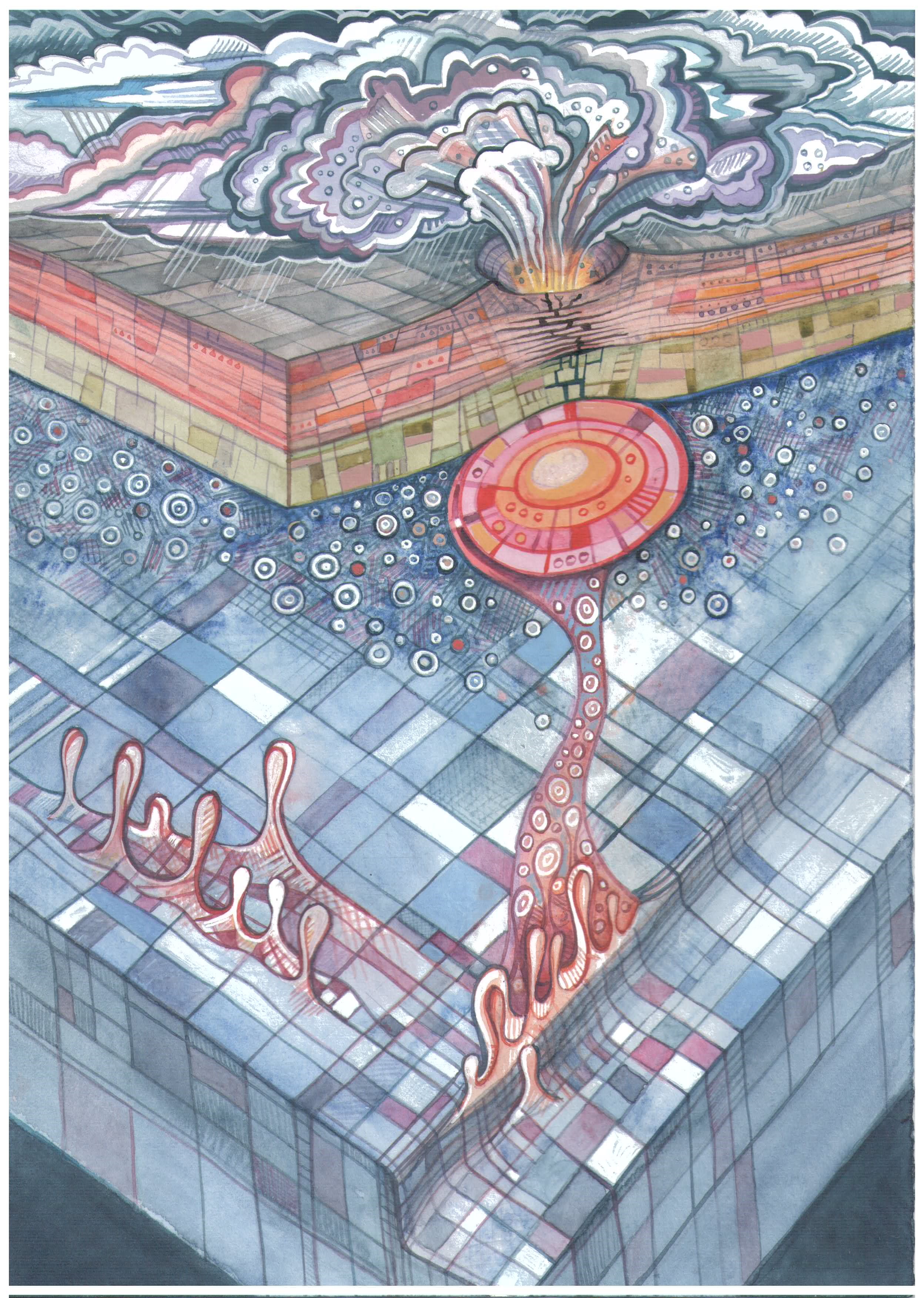 “In this reservoir… if liquids begin to transform to gasses, it immediately increases the pressure and leads to the origin of new fractures, which become pathways for new portions of liquid water, which then is transformed to gasses,” Koulakov adds. “This avalanche type process results in a huge explosion!”

“Huge” is putting it mildly. Ashfall from the 74,000-year-old event was 9 meters (30 feet) thick in some parts of the world. The broiling, supersonic pyroclastic flows that erupted from the cauldron-forming (“caldera”) eruption scorched an area of 20,000 square kilometers (7,722 square miles), which is equivalent to wiping out over 25 New York Cities.

The amount of sunlight-reflecting sulfur aerosols released, estimated at around 10,000 million tonnes (11,000 million tons), caused a powerful climatic effect, with temperatures in some parts of the world decreasing by up to 15°C (27°F). It may have even put an end to many prehistoric human civilizations, although this is heavily debated.