Female rhesus macaques have different immune responses depending on whether they have low or high status within the troop, a new study has found. The discovery could help explain why people with more powerful jobs have better health outcomes, although the findings were more complex than immunity getting stronger with status.

Being poor is a health hazard – albeit more so in some countries than others. It used to be thought that this was just about having less access to good food and health care, but an increasing body of research has revealed other factors are at play. Contrary to theories about “executive stress”, being in a job where you give, rather than take, orders extends your life, but we don't really understand why, and controlled experiments on humans are hard over the timescales required.

A team led by Dr Noah Snyder-Mackler of Duke University looked to see what position in the pecking order did to 45 unrelated female rhesus monkeys held in captivity. Their study is published in Science.

Social rank was assessed by watching who bullied who, and who got groomed the most, confirming past research that status among macaques generally comes with longevity in a group. After a year, immune cells were taken from each monkey and the level of activity of 9,000 genes associated with the immune system was tested. An impressive 1,600 were expressed to different extents between those monkeys at the top of the tree and those at the bottom in natural killer cells, which hunt down sources of infection. Helper T cells had 284 genes expressed differently by rank, while only a few genes differed for other sorts of immune cells.

The changes appeared to affect both by how often a monkey was groomed, and the amount of bullying it was exposed to. 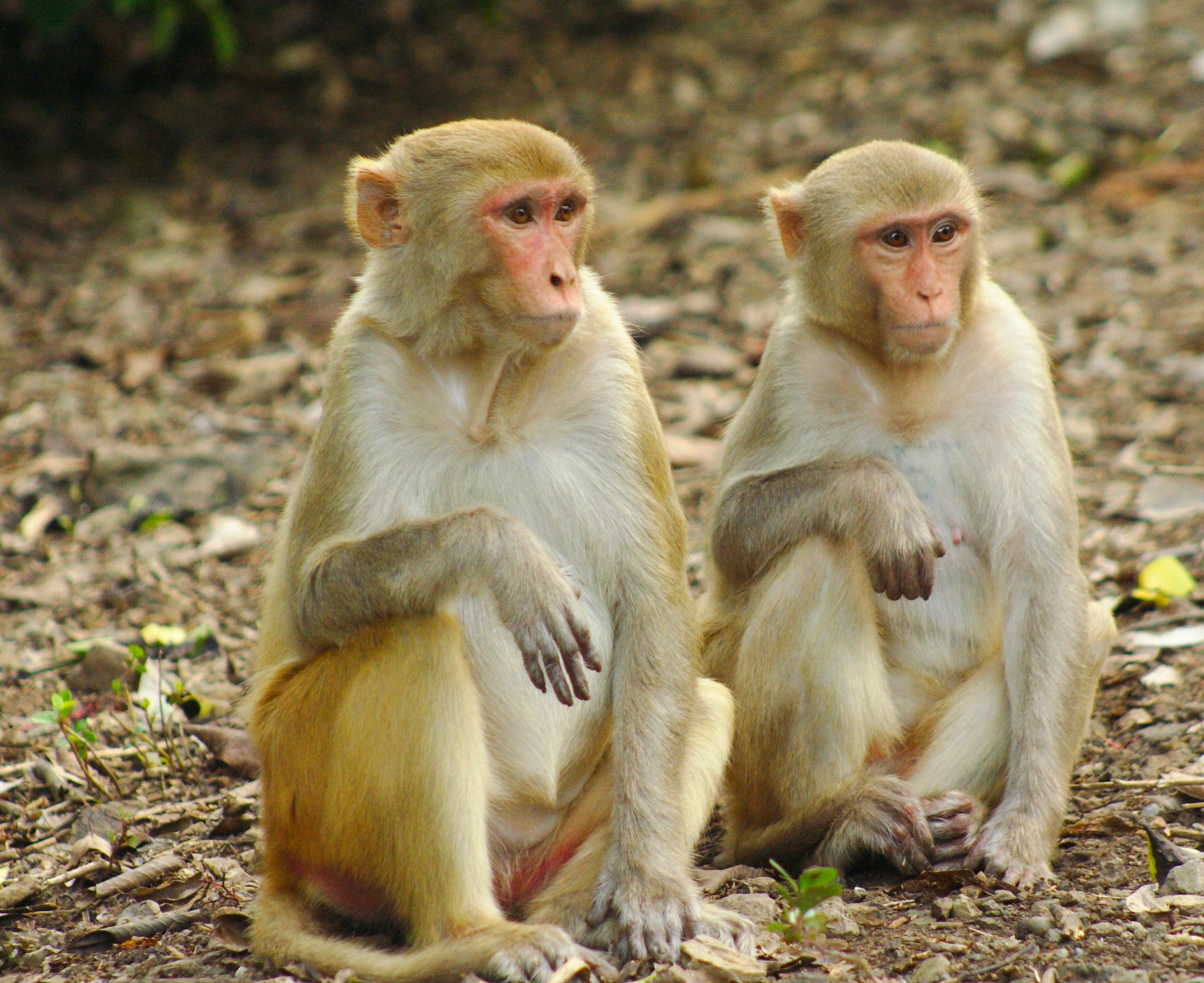 It really makes you think, doesn't it? Lauren Brent

The authors needed to make sure monkeys with the strongest immune systems weren't making their way to the top of the pecking order, so they shuffled the groups, introducing monkeys so that those who had previously had the highest status were last to arrive. This confirmed that position in the rhesus pecking order is based more on who joins a group first than health.

The monkeys' immune systems adjusted to fit their new-found position surprisingly quickly. "This suggests the health effects of status aren't permanent, at least in adulthood," said Dr Jenny Tung of Duke University in a statement.

The changes were not as simple as alpha monkeys having better immune systems. Instead, high-status macaques produced stronger responses to viral attack, while those at the bottom fought back harder against bacterial infections. The authors are unclear on the evolutionary advantages of this variation.

Extrapolating these sorts of studies to humans requires care. The myth that being in decision-making positions is bad for the health came in large part from reading too much into one badly designed study – also on rhesus monkeys.

"Social adversity gets under the skin," Snyder-Mackler said. The paper notes that life expectancy in America differs by more than a decade between the most and least privileged. Inequality is a health issue that can't be addressed purely through improving the health system available to the poor, as important as that may be.