The Amazon may seem like a wilderness unshaped by human hand, but the opposite is the case. Many common trees gained their dominance through thousands of years of cultivation by first peoples. It was only when Europeans arrived, bringing disease and massacres, that human influence waned for a while, but the species that had benefited from human intervention have remained more abundant.

Carolina Levis, a PhD student at Brazil's National Institute for Amazonian Research, was part of a huge team that compared data from 1,170 studies undertaken by the Amazon Tree Diversity Network with a map of 3,000 archaeological sites.

Although 4,962 tree species were found in these studies, and these represent only a small portion of the Amazon's arboreal diversity, just 227 were able to dominate a location. The 85 known to have been domesticated by pre-Colombian peoples were five times more like to dominate a local area than non-domesticated species. This might have simply reflected people's preference for domesticating those species that were already more abundant, were it not that Levis also found that these species are particularly common near the archaeological sites, that is where humans once settled.

Some trees were found growing in places that would seem unlikely without help, given their natural affinities to certain conditions. Although local conditions such as soil or altitude was the most important factor in explaining the distribution of trees, ancient human impacts also proved important. The authors suspect the human signature would be even clearer if they had included other trees that, while never domesticated, are known to have had symbiotic relationships with people that increased their abundance.

The dominance is particularly interesting because some of these 85 are thought to have only been partially or briefly domesticated. On the other hand, some, including the Brazil nut, acai, and cacao have gone on to even greater success since European colonization.

"The finding promises to heat up a long-simmering debate among scientists about how thousands of years of human occupation in the Amazon basin have influenced modern-day patterns of Amazonian biodiversity, and challenges the view many of us ecologists had and still have of this huge area," said Professor Hans ter Steege of the Dutch Nauralis Biodiversity Center in a statement.  Levis and ter Steege are co-authors of a paper in Science reporting these findings.

The findings could prove very useful to future archaeologists, as it may be possible to identify lost sites of human habitation by looking for the concentrations of domesticated trees.

Conservation biologists may also benefit. The parts of the Amazon that are suffering the greatest deforestation are often less biologically diverse, but it appears this may be because they were most intensively managed for thousands of years, and the species that dominate are those with the most potential as food sources, and therefore worthy of preservation for other reasons.

European conquerors downplayed the sophistication of indigenous peoples, leading to a myth that inhabitants had little influence on their land. Recent evidence has shown how false such claims are for Australia, and it seems they are even less true in the Amazon. 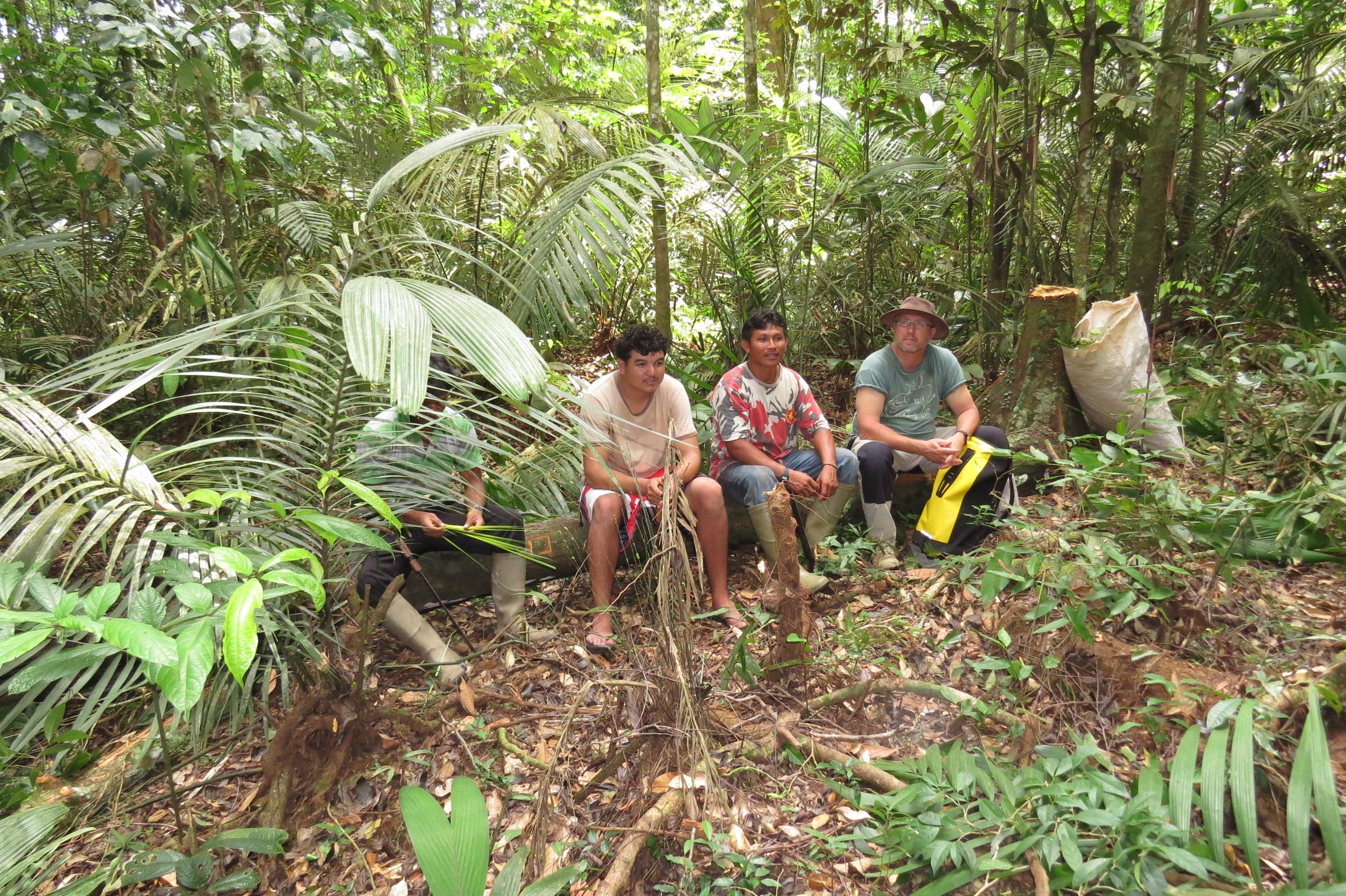