Remember back in May when NASA installed that inflatable room on the International Space Station (ISS)? Well, they’ve been performing some tests on it, and things are looking pretty good.

The “room” is more officially known as the Bigelow Expandable Activity Module (BEAM). It’s built by Las Vegas-based private company Bigelow Aerospace, which has its eye on one day building inflatable hotels in Earth orbit, perhaps as soon as 2020. Similar technology may also be used on missions to Mars, too.

But before all that happens, we need to check everything is actually in working order. That’s exactly what NASA has been doing, and they’ve just announced the first performance data from the module.

There are various sensors inside BEAM that are monitoring how it copes with space, including its temperature and the amount of radiation inside. The temperature was actually found to be a little bit warmer than expected, which is not a bad thing. 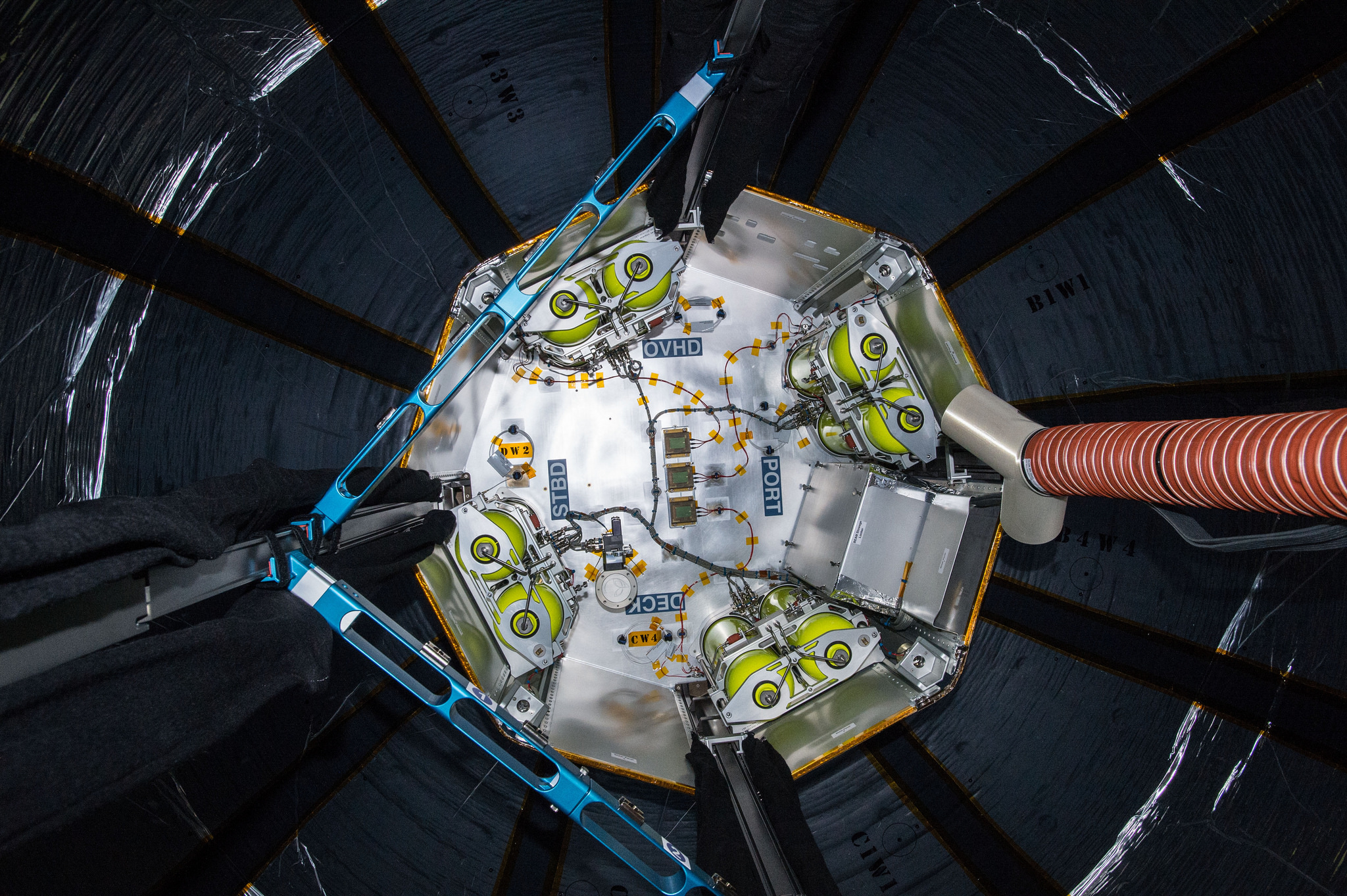 The interior of BEAM. NASA

“A colder-than-expected BEAM would have increased the risk of condensation,” said Steve Munday, BEAM Manager at NASA’s Johnson Space Center (JSC) in Houston, in a statement. “BEAM is the first of its kind, so we’re learning as we go and this data will improve our structural and thermal models and analyses going forward.”

The radiation levels, meanwhile, were found to be the same as the station’s other modules, which is good news if astronauts ever spend a prolonged amount of time in one of these modules. Another sensor has been monitoring micrometeoroid impacts on the module, but so far there have been none.

Astronauts on the ISS will be entering BEAM about 130 times during its two years on the station, providing valuable information about how inflatable modules cope in space. And, perhaps one day, in the not too distant future, such technology might become a mainstay of human habitation in space.