Water is invaluable. Without it, crops fail, food is scarce, people die, and others get desperate. A warming world will continue to rob the planet of drinkable water, ultimately tipping the world towards disruption and conflict.

A new mapping project led by the European Commission’s Joint Research Centre in Italy has attempted to chart the ever-changing atlas of Earth’s surface water over the last 32 years. Using 3,066,102 stunning Landsat satellite photographs of lakes, ponds, pools, rivers, lagoons, swamps, glaciers, and reservoirs – but not oceans – it’s clear that things have changed quite dramatically.

Although similar surveys have been done before, the resolution of these new images – 30 by 30 meters (100 by 100 feet) – is a major step up. Better spectroscopy techniques means that small changes in color, sediment size, or relief can be used to determine how and where the water is flowing through various systems. 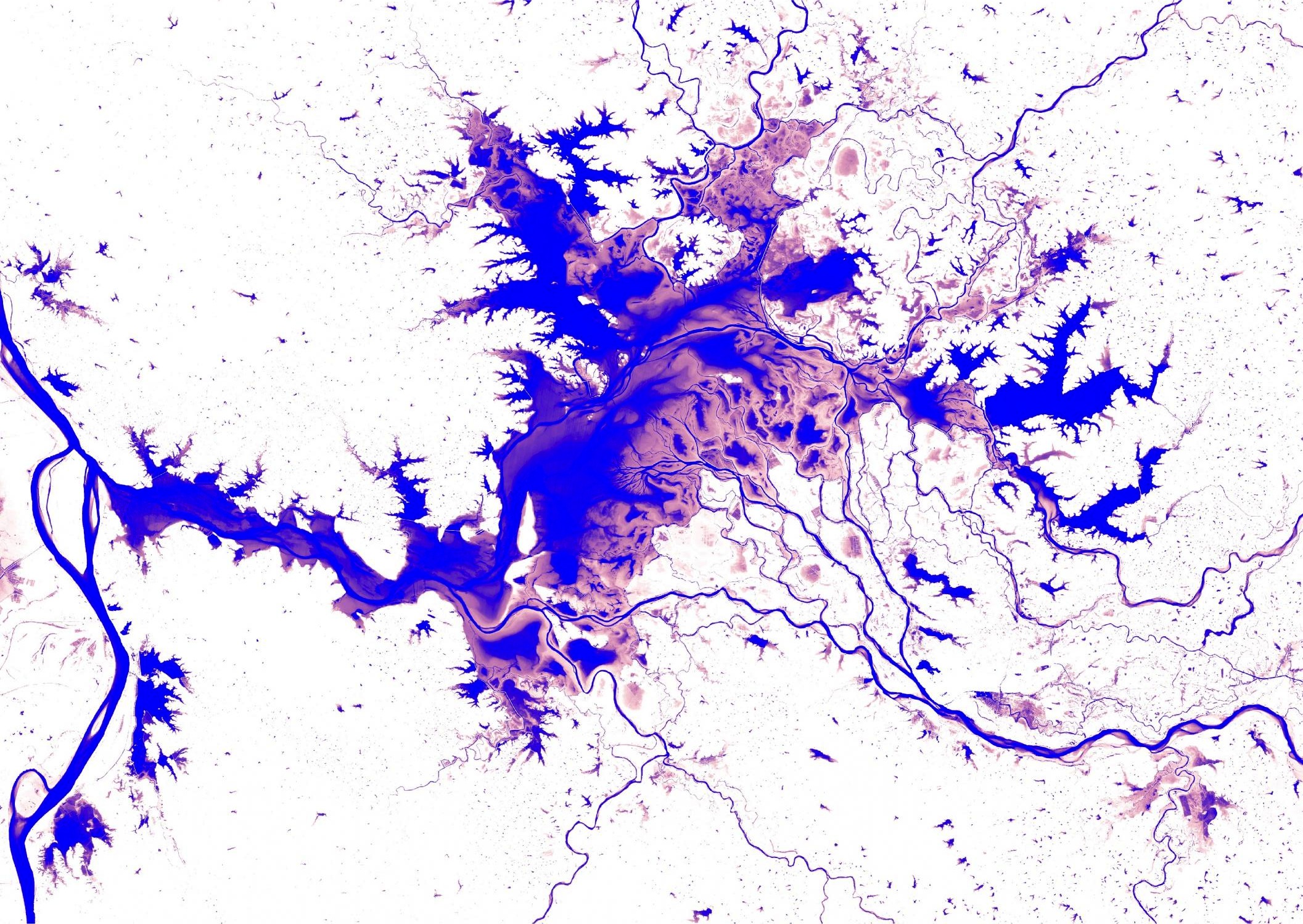 Showcasing their incredible imagery in Nature, the team notes that “between 1984 and 2015 permanent surface water has disappeared from an area of almost 90,000 square kilometres [34,750 square miles], roughly equivalent to that of Lake Superior.”

However, they also point out that “new permanent bodies of surface water covering 184,000 square kilometres [71,043 square miles] have formed elsewhere.” In fact, “all continental regions show a net increase in permanent water, except Oceania, which has a fractional (one per cent) net loss.”

At first glance, this sounds quite good – there’s more water available to us on the surface of the planet. However, you have to realize where all this new water is coming from. Much of it comes from the construction of reservoirs, which are artificial constructs, and most of this construction has taken place in wealthier nations.

Conversely, over 70 percent of global, permanent water loss took place in the Middle East and Central Asia, primarily because of human activity, including climate change and land use changes. These are some of the regions that are prone to civil conflict, and a lack of water will only exacerbate this. 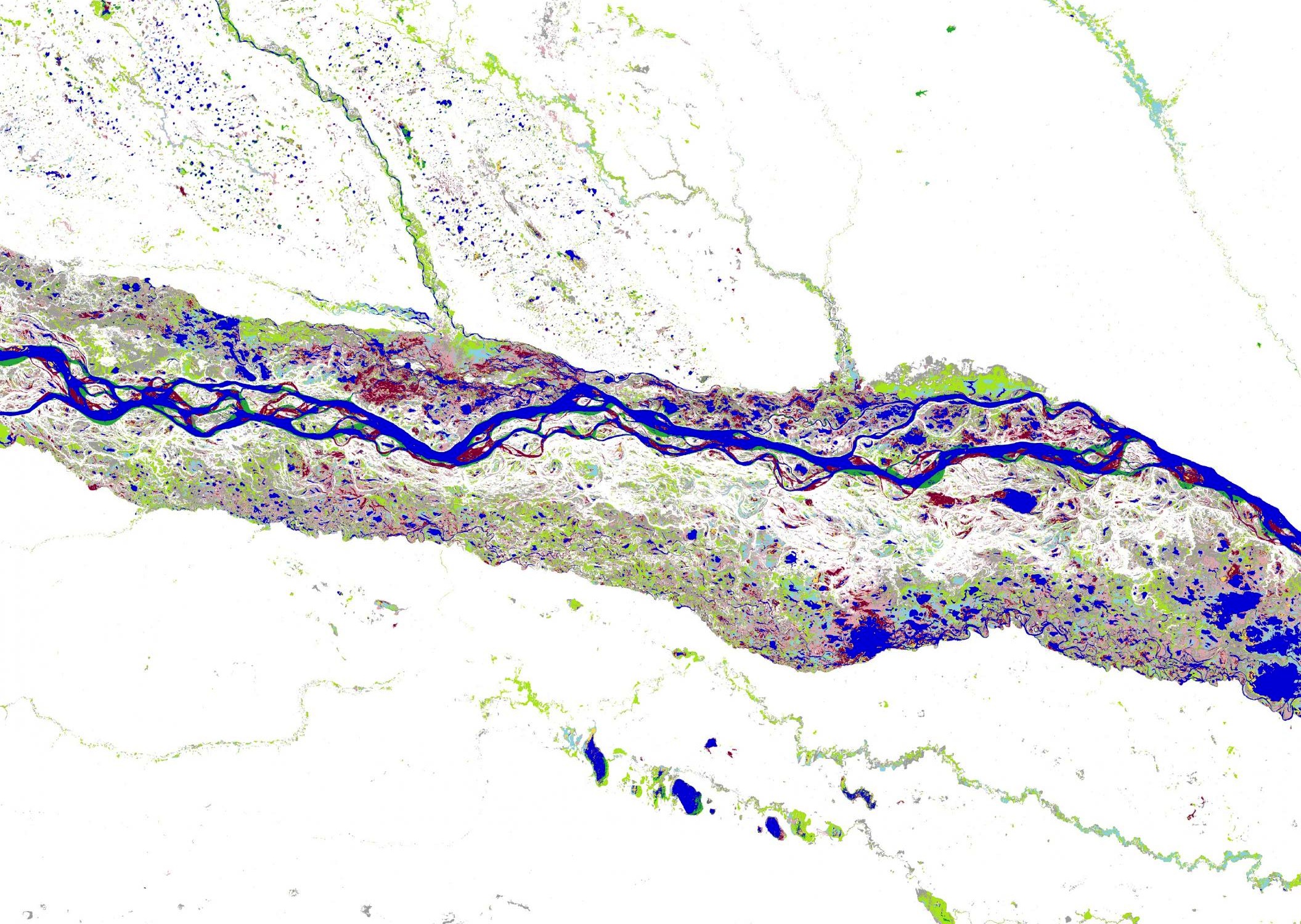 Water loss also occurred in Australia and the US due to long-term – and increasingly potent – droughts. Ultimately, nowhere is escaping an increasing rate of water loss.

So although there has been a net increase in surface water, it’s not down to natural processes. We can’t keep building reservoirs forever, because eventually, there will be far less water to store in them.