With an increasing number of US states and countries around the world relaxing their laws on medical and recreational marijuana, the need to rigorously study the biological effects of smoking weed becomes ever more pressing. Many of these trials and experiments are conducted on lab rats, the latest of which has revealed that the rodents tend to become too lazy to bother with difficult cognitive tests when they are stoned.

Appearing in the Journal of Psychiatry and Neuroscience, the study sought to determine how two of marijuana’s main ingredients, namely tetrahydrocannabinol (THC) and cannabidiol (CBD), affect laziness levels.

Of course, it is no secret that THC – which is responsible for the “stoned” effects of cannabis – tends to make people less willing to exert effort, although it has been claimed that CBD can counteract this effect. When taken in the absence of THC, CBD does not get people high, and is sometimes said to protect brain cells and treat a range of illnesses, ranging from epilepsy to cancer.

As a result, some cannabis-based medications are manufactured to contain higher amounts of CBD and lower concentrations of THC than street weed. However, many of the properties often attributed to CBD have never been scientifically backed up.

The study authors therefore trained 29 male mice to take part in two different cognitive tests. The easier of these required them to poke a red light with their nose within one second of it coming on, for which they were rewarded with a sugar pellet. For the harder task, however, they were only given 0.2 seconds to respond with a nose-poke, but received two pellets as a reward. 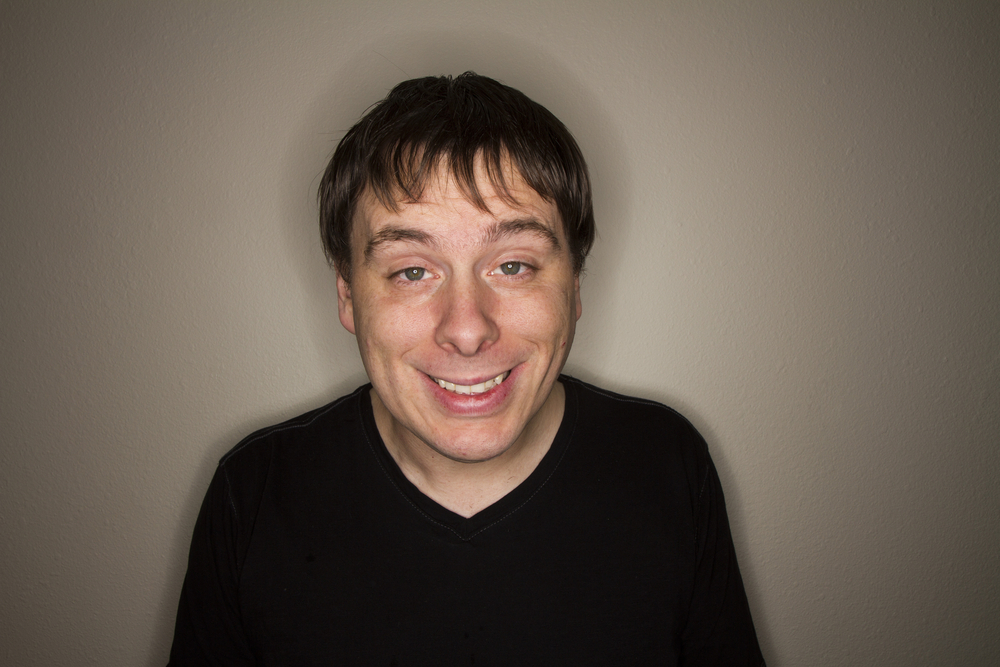 THC is responsible for marijuana's "druggy" effects, such as laziness. txking/Shutterstock

When sober, most rats tended to choose the harder challenge over the easier one, inspired by the prospect of a double dose of sugar. However, when given THC, they stopped bothering with this task, instead choosing the easier but less handsomely rewarded assignment.

“What’s interesting, however, is that their ability to do the difficult challenge was unaffected by THC. The rats could still do the task – they just didn’t want to,” explained study co-author Mason Silveira in a statement.

When the rats were given CBD instead of THC, they carried on choosing the more difficult task over the easy one, an indication that THC, but not CBD, causes the rodents to become lazy. Interestingly, the strength of this effect was directly correlated to the density of a particular cannabinoid receptor in each rat’s medial prefrontal cortex – a brain region associated with effortful decision-making.

Rats that were given a mixture of THC and CBD in equal concentrations also switched to the easier task, suggesting that CBD does not counteract the effects of THC, as is often claimed.

Based on these findings, the study authors suggest that the high correlation between long-term cannabis smoking and poor socio-economic status may be a result of weed-induced laziness rather than any impairments in cognitive ability caused by the drug.