Predicting when a volcano will erupt is a complex and somewhat Sisyphean task. When a team of volcanologists think that they’ve nailed precisely how to tell when an eruption will occur, a separate volcanic event or an unexpected blast shows them that there’s still a lot to learn.

Recent studies all seem to have one thing in common, though: Immediately before an eruption is due to take place, there is some sort of activity at the vent or just beneath the surface, whether that be a sudden uptick in gaseous emissions, ground deformation, smaller ruptures at the surface, or – most significantly of all – seismic activity.

Writing in the journal Earth and Planetary Science Letters, a team of geophysicists have come to a rather striking conclusion: In some cases, there is absolutely no activity prior to a volcanic eruption, somewhat in the same way that there is no activity immediately preceding a major earthquake along a fault line. 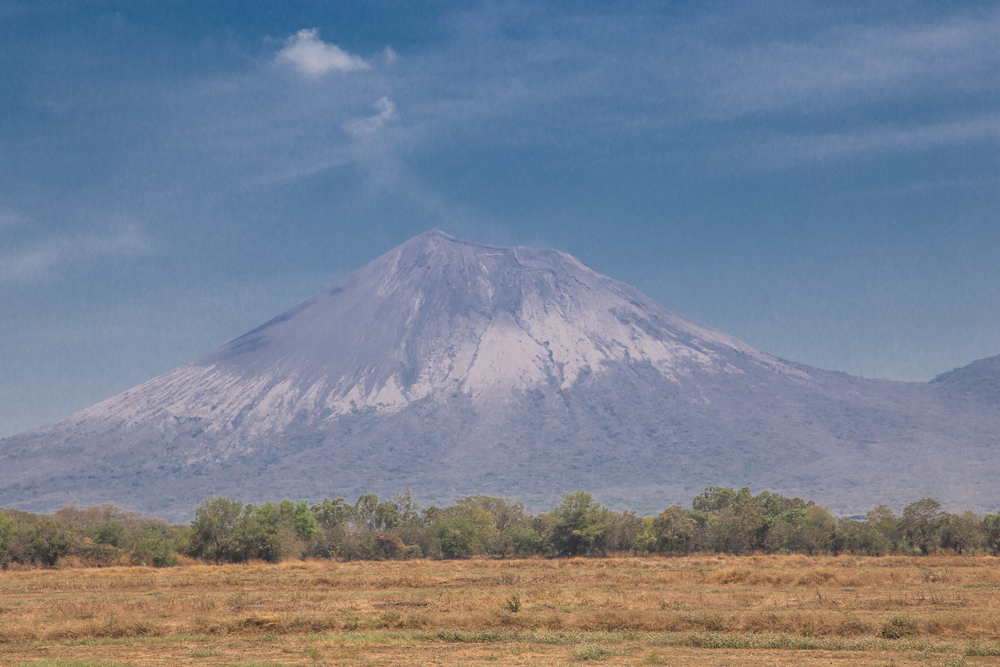 Telica Volcano, the case study for this particular piece of research. Riderfoot/Shutterstock

“It is the proverbial calm before the storm,” lead author Diana Roman, a volcanologist at the Carnegie Institution for Science, said in a statement.

The team focused their efforts on Telica Volcano in Nicaragua, a tall, dangerous stratovolcano in the same category as Mount St. Helens. They began monitoring this small fiery mountain in 2009, and by 2011, they had a network of equipment analyzing every possible physical characteristic of the volcano within a 4-kilometer (2.5-mile) radius.

Generally, when a volcano is about to erupt, volcanologists look for several warning signs that generally apply to many kinds of volcano – particularly the explosive types. If the ground swells up, it indicates that the magma source right beneath the surface is filling up and increasing pressure on the surrounding rock. If an increase in gases – like sulfur dioxide, carbon dioxide or water vapor – are detected at the vent, then magma is likely to be right below it, depressurizing as it ascends.

Certain seismic wave patterns indicate that magma is mechanically forcing its way through the shallow rock. This could either mean that a shallow magma chamber is filling up, or that this magma chamber is unleashing its molten contents up through a conduit to the surface. In most cases, one of these three types of activity precede an eruption.

However, it appears that Telica was breaking the rules, at least from 2009 to 2013. During this time, around 50 discrete explosive events occurred, and remarkably, 35 of these were preceded with periods of no seismic activity lasting at least 30 minutes. Only two of the 50 occurred with prior seismic activity, with the remainder happening after a five-minute-long interval of inactivity.

In addition, the team found that the longer the period of inactivity, the more energy that the volcano subsequently released in an explosion. In fact, the largest explosion required a silent build-up of 619 minutes (10.3 hours), compared to relatively minor ones that occurred after just six minutes. They surmise that the broiling gas trying to force its way up to the surface is sometimes blocked, and the longer it takes for this blockage to be moved, the more pressure accumulates. 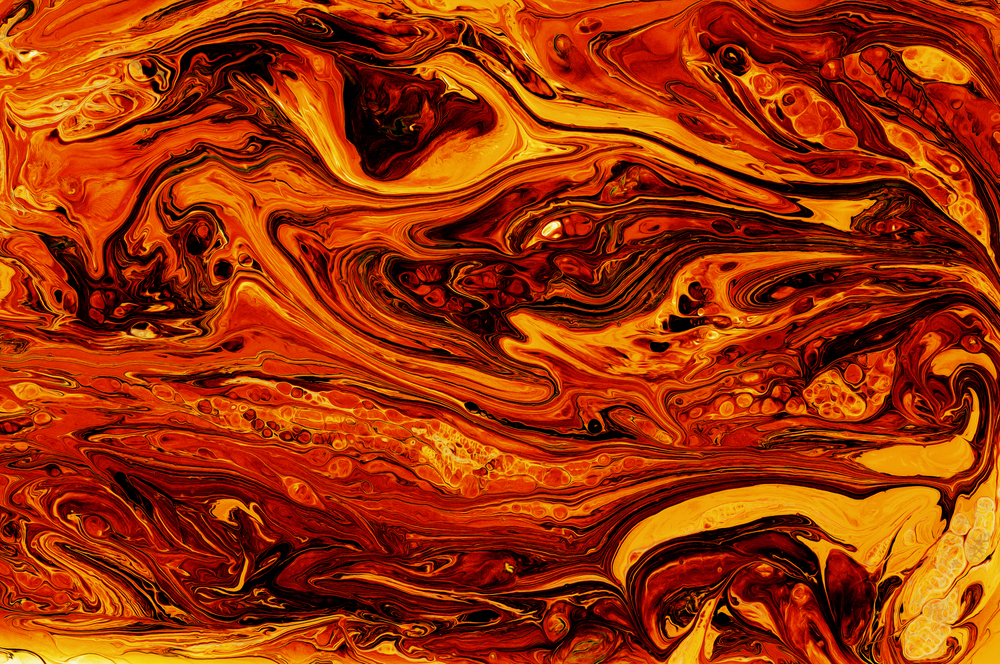 The magma source at Telica must be extremely volatile rich to produce so many gas-driven explosions. toangsorry/Shutterstock

It must be stressed that although Telica provided some excellent high-resolution data, it is just one example, and one that likely only applies to gas-rich (“volatile-rich”) sources of magma. Many volcanoes erupt in many different styles, and it is true that many do show increased seismic activity prior to any explosive periods.

Nevertheless, it’s an intriguing study, and in the notoriously tricky business of predicting eruptions, every little bit helps.