Ambergris, sometimes known as “floating gold”, can fetch millions of dollars. But it’s not as glamorous as it sounds – it's a gray, waxy substance expelled from sperm whales' intestines.

As gross as that may be, three sailors recently hit the jackpot after discovering an 80-kilogram (176 pounds) ball of this gray goop floating in the seas off the coast of Qurayat, Oman. One kilo of this stuff can sell upwards of $33,000, so it’s thought these guys could get somewhere around $2.7 million for their haul.

The sailors found the floating ambergris on October 30 after picking up on its nasty smell drifting across the waves. Once they managed to track it down, they used rope to pull it aboard ship, Times of Oman reports.

“We rushed back to the beach with joy and happiness. After we made sure it was ambergris, we started cutting it in order to dry and sell it later,” Khalid Al Sinani, one of the sailors, told the newspaper.

“I was told earlier that ambergris has an icky smell, but after a couple of days it imparts a pleasant scent,” he added.

So, what’s the big deal about this glorified “whale vomit?”

Ambergris is produced by the bile duct of sperm whales in order to aid digestion of hard objects, such as squid beak or turtle shells. Strangely, it’s typically only found in the southern hemisphere, although scientists have no idea why.

It’s valuable because it is used in perfumes as a fixative, allowing the smell to linger around for longer. It’s said to have a pretty weird and divisive smell itself, but those in the know swear by the qualities it adds to a fragrance.

"The odor molecules have a high affinity for the other lipophilic molecules, so they stay associated with the ambergris molecules and don't go into the vapor phase all at once," odor chemist George Preti of the Monell Chemical Senses Center told Scientific American in 2007. 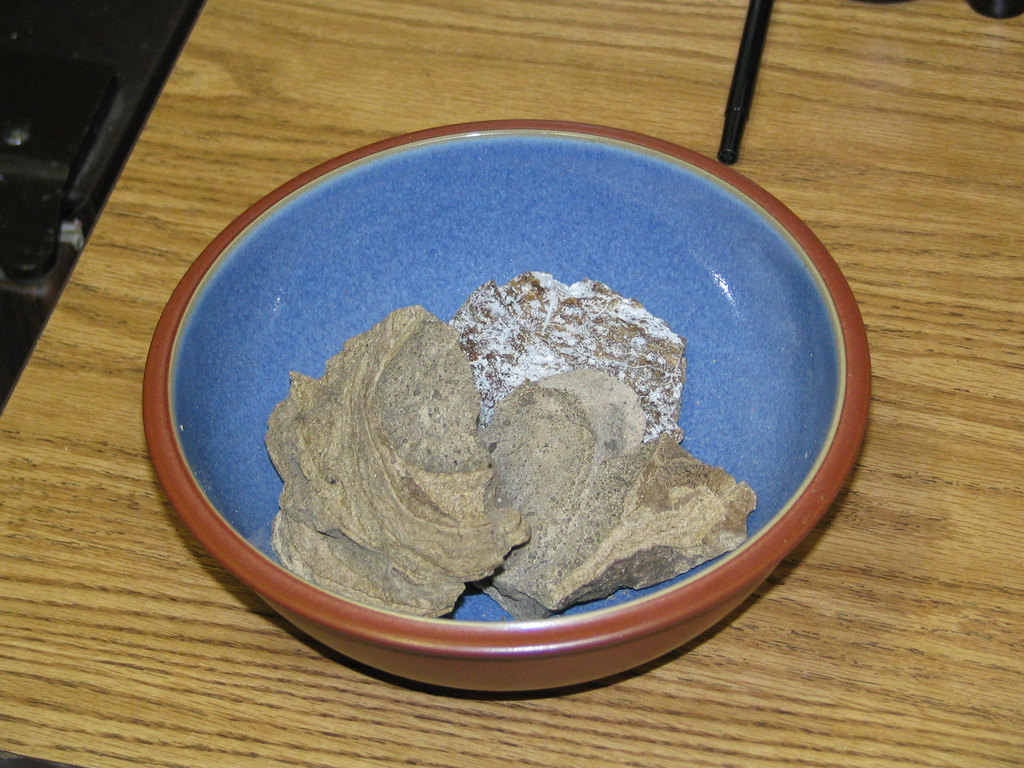 A bowl of ambergris (not from this recent discovery in Oman) Peter Kaminski/Flickr (CC BY 2.0)