Tens of kilometers above your head, atmospheric rivers are twisting and meandering through the sky. Stretching for thousands of kilometers, individual "rivers in the sky" can have a greater flow that the Amazon River. And now it seems that when these rivers dump their water, it can have devastating effects, even pushing some species to the edge of extinction.

These aerial rivers play an essential role in the global water cycle, moving the liquid vast distances. But when they release their water as rain, it can happen over incredibly short periods of time, leading to disastrous consequences like extreme flooding. In California, for example, the atmospheric rivers have been known to dump up to half of the state’s annual rain in just 10 to 15 days, and have been linked to all seven of California’s declared floods between 1996 and 2007.

The consequences of these floods are not just temporary, either. They can profoundly change an ecosystem by causing some species to go extinct. The study, published in the Proceedings of the Royal Society B, looked into the impact of one atmospheric river dumping its water over California in 2011. The freshwater flooded into San Francisco bay, majorly altering the salinity. Unable to cope with the sudden changes, between 97 and 100 percent of Olympia oysters at one site were killed off in a mass mortality event. 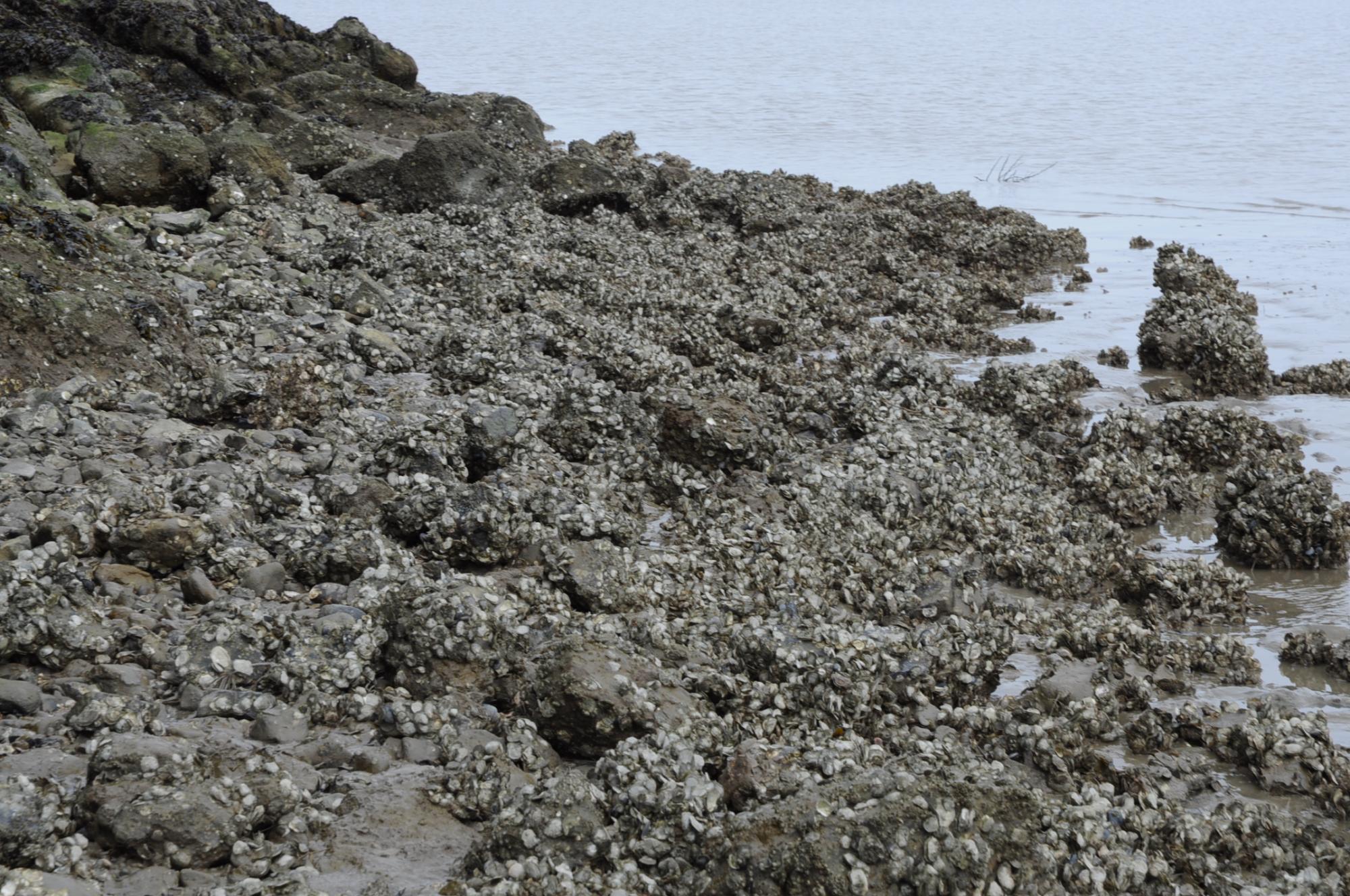 Thousands of oysters used to live in the bay, until they were killed off by the influx of freshwater. Brian Cheng/UC Davis

“This shows us one way in which extreme events might affect coastal ecosystems,” said Brian Cheng of the University of California, and lead author of the study. “Oysters can help buffer shorelines and enhance biodiversity, but this is one facet of climate change that might be a hurdle for oyster restoration efforts in San Francisco Bay.”

Yet things may be set to get worse. Warm air holds more moisture, and so it is expected that as the climate continues to heat up, the amount of water being ferried around in the sky rivers above our heads is likely to increase, too. This could have significant impacts on many lives. The atmospheric rivers have been linked to all 10 of the UK’s largest floods since the 1970s, causing significant and costly amounts of damage in the process.