Not only has the so-called war on drugs failed to make even the tiniest dent on drug trafficking and consumption levels around the world, but it has massively increased the medical and social harms associated with illicit substances, say the editors of the British Medical Journal (BMJ). In a series of new articles, healthcare experts and politicians argue that the time has come for a change of course, urging world leaders to allow doctors and other medical professionals – rather than law enforcement – to take the lead on designing global drug policy.

According to the journal’s editors, over $100 billion is spent each year on trying to enforce prohibition, but with very little effect. In 2014, around one in 20 adults around the world are thought to have used some sort of illegal drug, providing astronomical funds for black market criminals. This, in turn, has led to an escalation of gang violence as drug cartels compete for control over illicit markets, with up to 80,000 murders having been committed in Mexico over the past decade.

Elsewhere, draconian laws have led to 5,000 extrajudicial killings of suspected drug dealers and users in the Philippines since Rodrigo Duterte came to power earlier this year. Likewise, drug addicts around the world face punishment rather than receiving medical treatment, leading to spiraling numbers of overdose deaths. 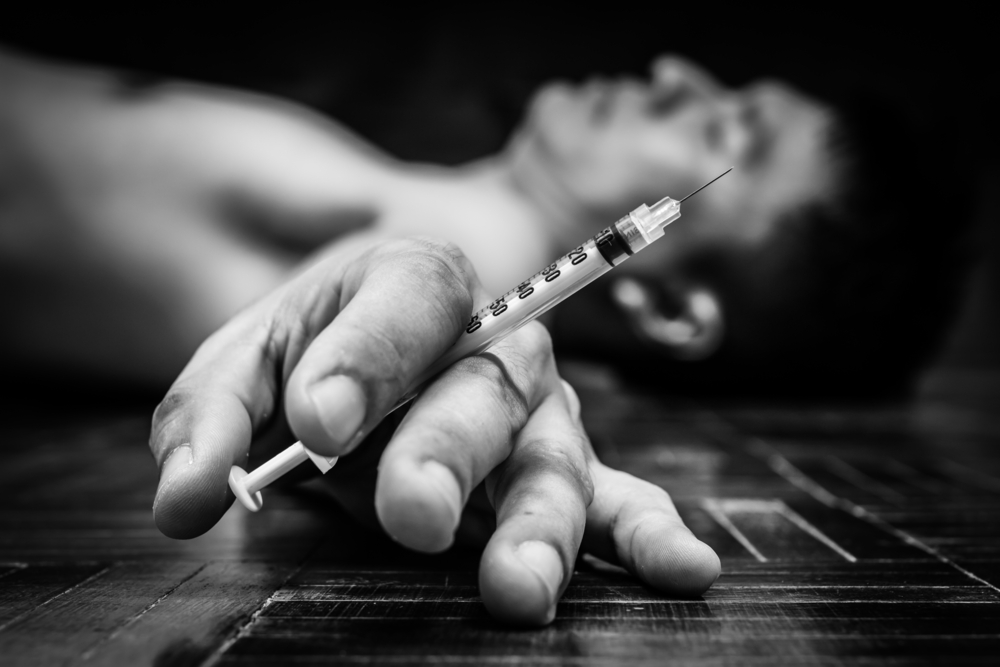 The fact that drugs are illegal also means users have limited access to safe equipment such as sterile needles. As a result, many are forced to share syringes, creating huge epidemics of infectious diseases like HIV and hepatitis C.

The BMJ is therefore calling for drugs to be seen as a medical issue rather than a legal one, with the editors writing that “health should be at the center of this debate and so, therefore, should healthcare professionals. Doctors are trusted and influential and can bring a rational and humane dimension to ideology and populist rhetoric about being tough on crime.”

Former Swiss president Ruth Dreifuss, who co-authored one of the articles, writes that organized crime now generates $320 billion a year, and that despite 50 years of prohibition, the war on drugs has “been unable to curb either supply or demand at global or local levels.”

She therefore calls for governments to decriminalize all illicit drugs, creating regulated markets, adding that “drug use and possession should not be penalized with any criminal or civil action, and alternatives to punishment, such as counseling, community service, or educational workshops, should be developed for all low level actors in the drug trade.”

In another article, British politicians including former Deputy Prime Minister Nick Clegg urge governments around the world to follow the example of Portugal, where all drugs were decriminalized in 2001. As a consequence, overdose deaths fell by more than two-thirds in the decade leading up to 2012.

While several US states have now taken steps in the right direction by legalizing recreational and medical cannabis, the BMJ is calling on more nations to follow Portugal’s lead and bring an end to the harms created by the war on drugs. 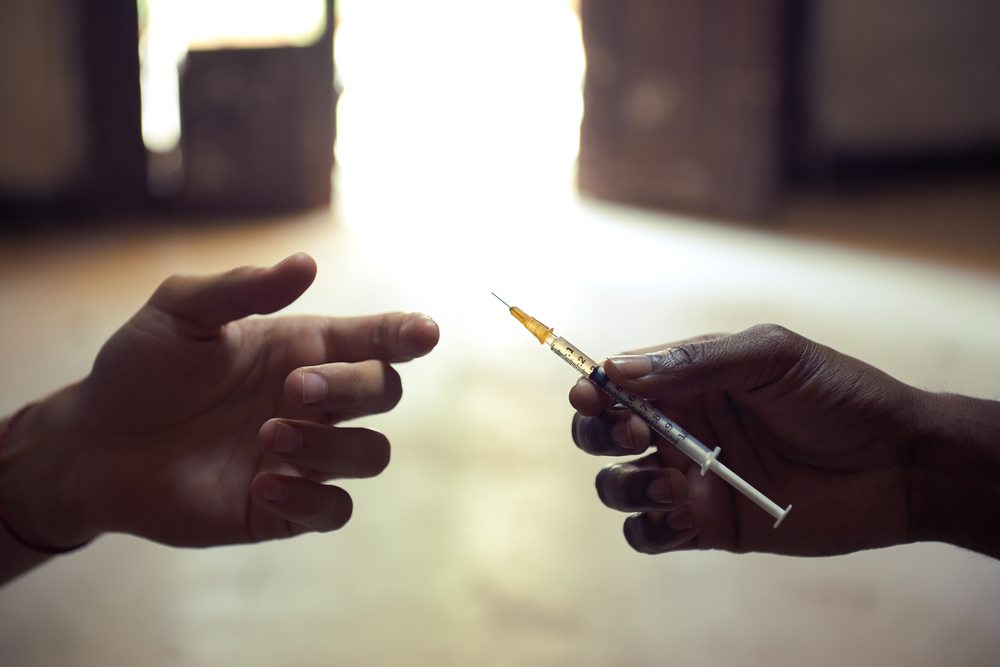