The future of genetic modification lies in CRISPR. This gene-editing technique, remarkable as much for its simplicity as for its effectiveness, “snips” sections of genetic sequences apart in order to insert newer strands of genetic code. Apart from hypothetically being able to enhance the human genome by adding in customized genetic code, several studies have shown that it can even remove the HIV genome from infected cells – albeit with mixed results.

Now, a new study published in the journal Science has revealed that it’s not just DNA that CRISPR can manipulate and edit; RNA, which some see as the primitive “precursor” molecule to DNA, and the genetic code of many types of viruses, is now also a legitimate target for the CRISPR technique.

Although researchers have long been able to “interfere” with RNA, the precision available with this novel method may allow researchers to make temporary changes to genomes, as opposed to just permanent ones. This new CRISPR system – known as C2c2 – was found to help bacteria protect themselves against viral infection. 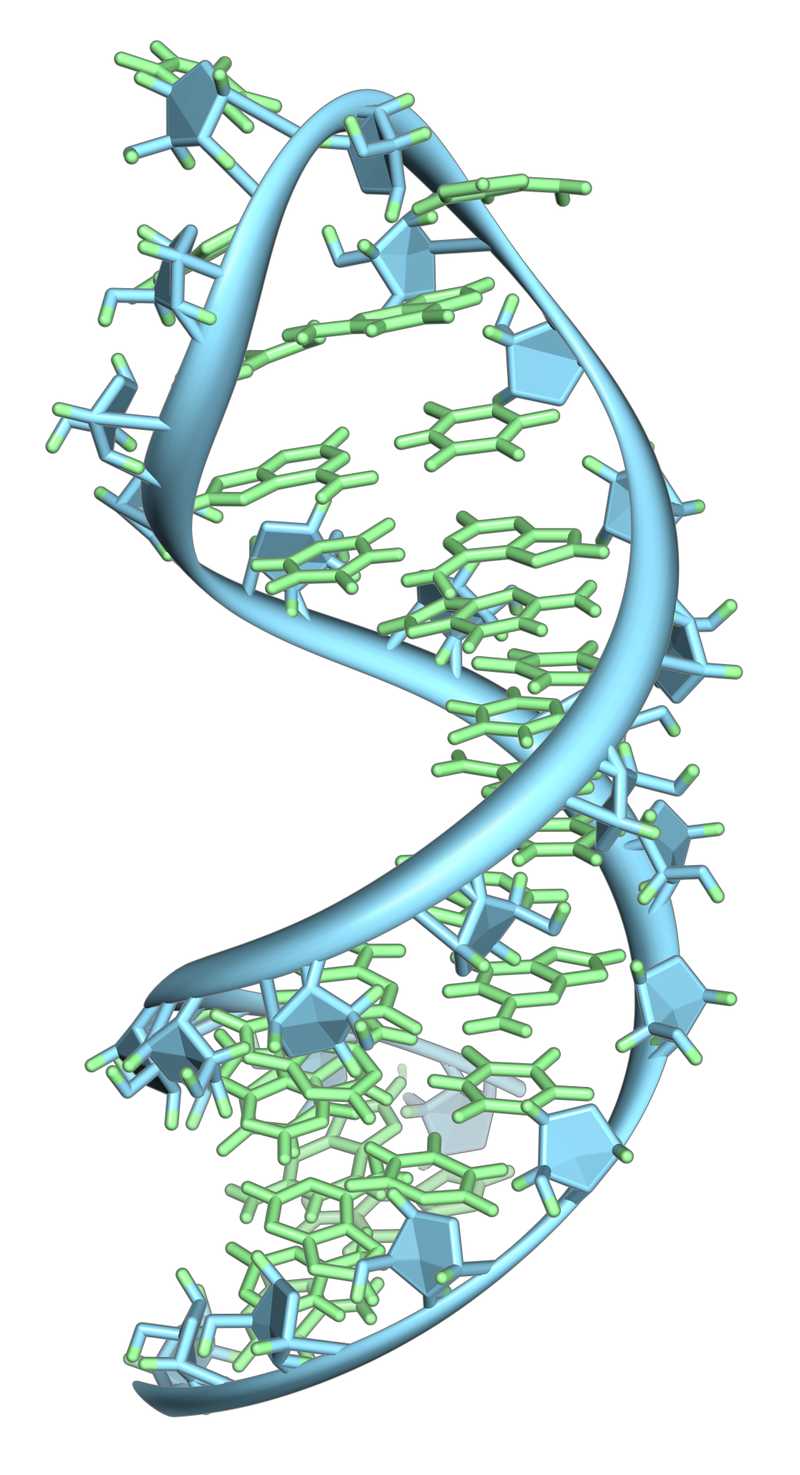 “C2c2 opens the door to an entirely new frontier of powerful CRISPR tools,” said Feng Zhang, a senior author of the study, and Core Institute Member of the Broad Institute at the Massachusetts Institute of Technology and the University of Harvard, said in a statement. “There are an immense number of possibilities for C2c2 and we are excited to develop it into a platform for life science research and medicine.”

The multidisciplinary team of researchers were observing the way the bacterium Leptotrichi shahii defends itself against bacteriophages, which are viruses that specifically target bacterial colonies. They infect their hosts by latching on to a series of specific receptors at the surface, before injecting their genetic material – in the form of either DNA or RNA – inside it, which then begins to replicate.

This particular bacterium was discovered to be able to defend itself against RNA bacteriophage attack by using its own in-built CRISPR technique to cleave the incoming RNA strands. The researchers realized that if they could harness this new RNA-snipping technique, it could compliment the widely-used Cas9 DNA editing technique to give bioengineers remarkable genetic modification abilities.

In tests, they were able to use C2c2 to manually target and remove specific RNA sequences, which lowered the ability of the corresponding protein to express itself – a temporary, not permanent change known as a “gene knockdown.”

Ultimately, these knockdowns can be used to change the behavior of an organism without chopping and changing around parts of its DNA genetic sequence; by adding fluorescent tags to RNA segments using C2c2, these temporary alterations can be carefully tracked by researchers or medical professionals.

The only other prominent method that allows gene knockdowns is siRNA, whose precision and range of applications pale in comparison to what C2c2 can manage. Already, one potentially game-changing application of C2c2 has been demonstrated by L. shahii: If this bacterium can use it to defend itself against viral attack, perhaps humans equipped with C2c2 could follow suit.

“C2c2’s greatest impact may be made on our understanding of the role of RNA in disease and cellular function,” added study co-author Omar Abudayyeh, a graduate student in Zhang’s laboratory.

Image in text: A hairpin loop with a section of pre-mRNA, an immature strand of mRNA; the nucleobases are highlighted in green.  Vossman/Wikimedia Commons; CC BY-SA 3.0