The Red King hypothesis is a relatively new idea in evolutionary biology. It suggests that two organisms from two different species, those that work together in some way, will have slow rates of evolution in order to stop the other becoming too “selfish” and getting all the benefits that a faster evolving organism would bring to the table.

However, a new study in Nature Communications on ants and plants in Central America finds that this may not always be the case. For their study, a team of researchers analyzed the genomes of ants evolved to protect the Acacia plant, which provides them with both food and shelter. These ants are incredibly aggressive and attack anything they deem to be even a possible threat to the plants in their day-to-day lives.

They then compared their pace of evolution with those of other ants that live in the same location in Costa Rica – these ordinary ants are far more passive, fleeing predators and aggressors when their own nests are at risk. The Red King hypothesis would suggest the ants would have a slow rate of evolution in order to keep up with the plants’ presumed slow rate, but they found that the opposite was true – these mutualistic ants had a very high rate of evolution.

Although it’s not yet clear why this has happened, Corrie Moreau, a professor at the Field Museum in Chicago and a co-author of the study, told The Independent that the plants and ants are trying to keep up with each other and not fall behind. In this case, the Red King may have been overthrown by the Red Queen hypothesis, another evolutionary effect that’s been known about long before the King entered the stage. 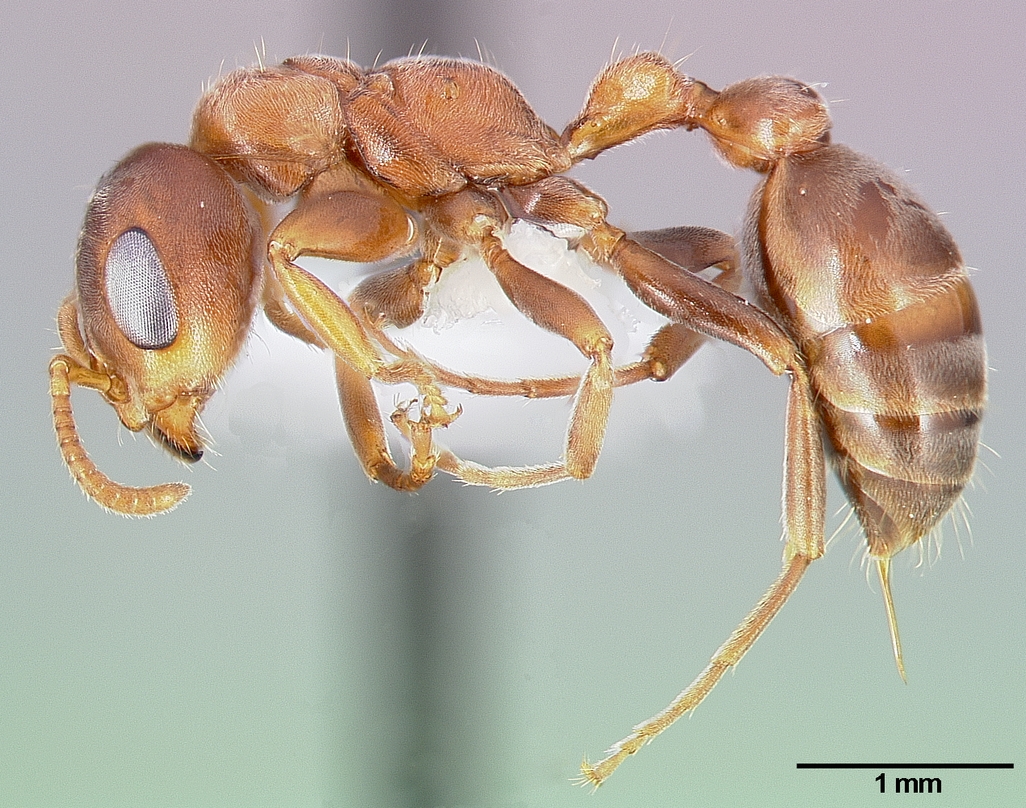 The Red Queen hypothesis is an evolutionary idea that’s based off a little speech the eponymous character delivers in Alice in Wonderland: “My dear, here we must run as fast as we can, just to stay in place.” This refers the fact that organisms must constantly adapt and evolve not just to be able to reproduce, but to also survive when coming up against continuously evolving predators.

For example, just as a gazelle evolved to become faster and more agile, the cheetah has evolved to become quicker and stealthier in order to catch it. So, even though both are evolving, they are “standing still” with respect to each other’s evolutionary pace.

The Red King hypothesis is somewhat similar, but with a twist. It’s the mutualistic equivalent to the more competitive Red Queen, whether that mutualism is based on cooperation or parasitism. Although it’s more complex than this, in general the organism that evolves slower often gets handed far more benefits in the short-term by the faster evolving creature.

For example, many species of caterpillar and butterfly are guarded by competitive ants. As “payment” for keeping the former safe from parasites or predators, the latter receive edible sugar droplets for their services. 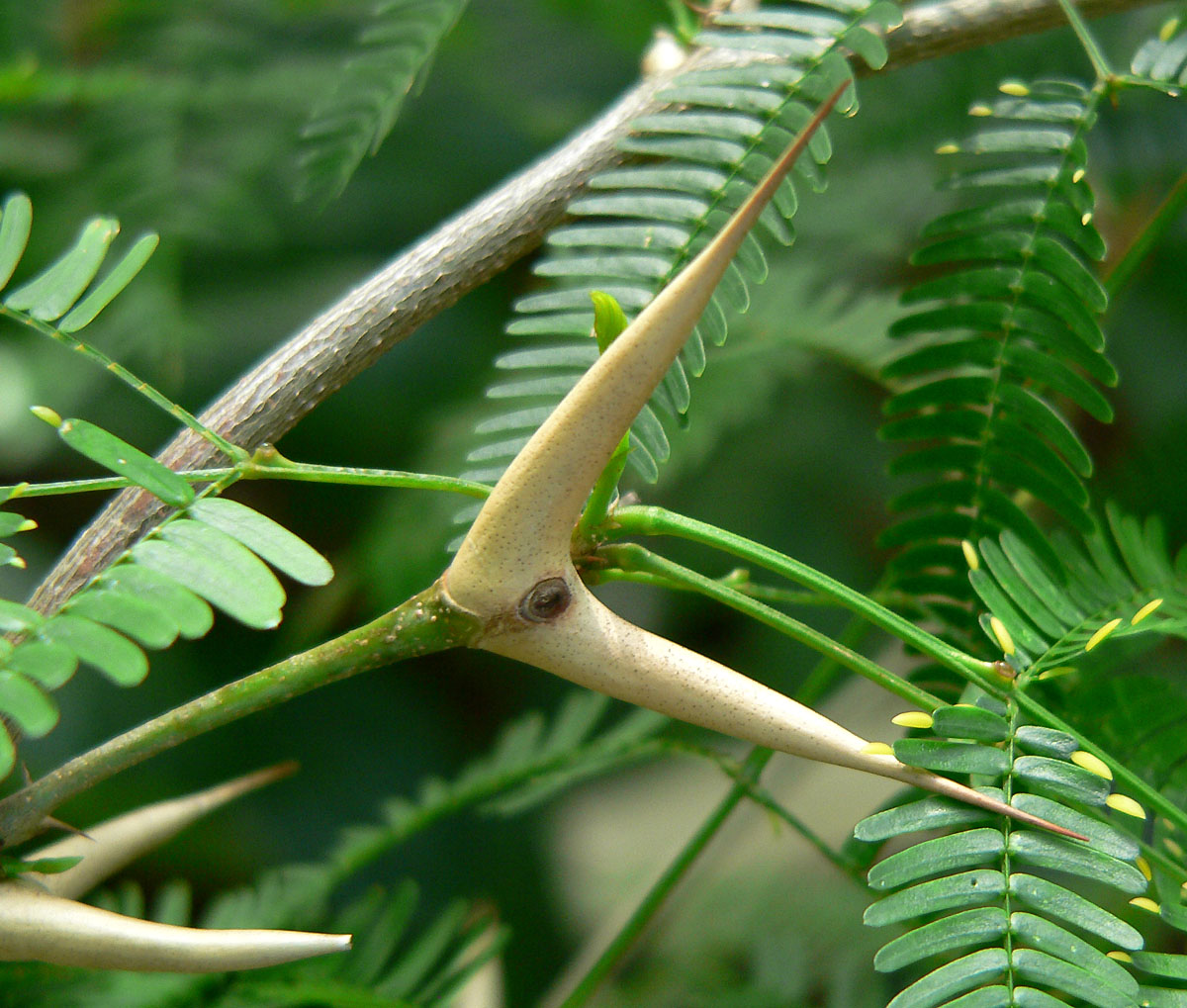 If, however, the ants evolve more slowly – “moving” like the King piece in a chess game – and the faster evolving caterpillars still wish to partake in the relationship in order to survive, they will put in the work and gather more and more sugar droplets in order to keep the mutualism going. Essentially, the slow-moving “King” ants can be selfish for longer, and the fast-moving “Queen” ants relent and keep their pace up.

In response, though, the caterpillars could begin to evolve more slowly in order to keep pace with the ants, and the ants, wanting the droplets, will allows this to happen – ultimately, the rate of evolution of both is quite slow. This new paper, however, shows that the evolution of both is sometimes sped up just to prevent either of them from falling too far behind and becoming a slave to the other. Both, in effect, become Red Queens.