HIV is a notoriously difficult virus to treat. It has no known cure, and plenty of attempts to find one – even with the use of the gene-editing tool CRISPR – have not yet ended in success. What is really needed is a viable antibody to bind and immobilize the virus, and it appears that a team from the US-based National Institutes of Health (NIH) may have found one.

Antibodies are products of the immune system that are, generally speaking, designed to fit into specific pathogens, like viruses, in order to pin them down to stop them replicating. While immobilized, the viruses can be destroyed by white blood cells.

The antibody is best thought of as the “key”, and each key matches a specific viral “lock” known as the antigen. HIV, however, is such an effective and elusive virus that even though our bodies produce antibodies to fight it, they are unable to lock it down.

One study in 2009 found that this was because our antibodies aren’t actually stretchy enough to bend all the way around the entire virus and attach itself to all the necessary surfaces. The key, then, doesn’t quite fit the lock in this case.

Writing in the journal Immunity, an international team of researchers has found that an antibody isolated from an HIV-positive individual that may represent a game-changer. When used against several samples of active HIV, it completely neutralizes them 98 percent of the time.

In fact, it also pins down 16 out of 20 HIV strains that are resistant to similar antibodies. The team concluded that it has “evolved to circumvent common mechanisms of resistance, resulting in an antibody that achieves potent, near-pan neutralization of HIV-1.”

If isolated and replicated, there’s a genuine chance that this remarkable antibody – known as N6 – could be used to treat people with HIV. In larger quantities, these antibodies could be used to depress quantities of the virus instead of anti-retroviral drugs that are commonly used today.

These drugs are very effective, but can have unfortunate side effects for some. They must also be taken every day, whereas this antibody treatment may only require a few boosts per year. 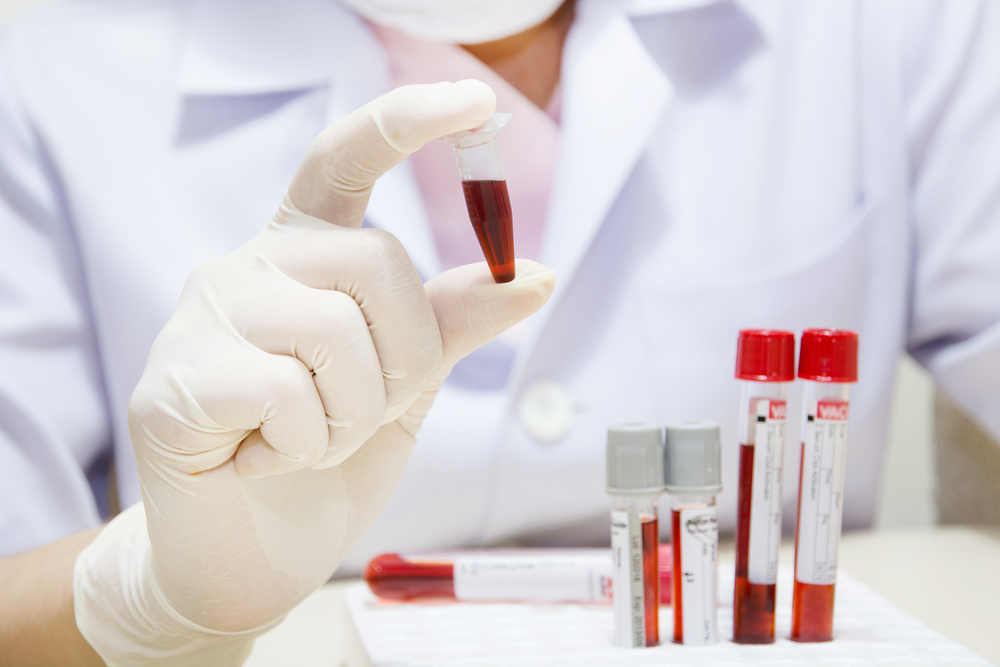 This antibody could be used to treat people with HIV instead of daily doses of drugs. KANOWA/Shutterstock

So has the “key” to fighting HIV been finally found? Well, almost, but not quite.

N6 only acts on active HIV samples, and it does not appear to reduce the latent viral reservoir within the person. So, right now, it cannot be seen as the first step to developing a cure for the virus.

However, there is a chance that, through human trials, an effective vaccination against HIV could be developed. There’s a long way to go, and a lot more work needs to be done, but this is a truly remarkable development.