Shapes that look like the remnants of life have been found around ancient hydrothermal vents, possibly representing the oldest fossils ever found. The discovery reopens the question of whether life began near oceanic volcanoes, and indicates that within a few hundred million years of the Earth's formation, life was already taking on weird and wonderful shapes.

Darwin speculated that life began in a “warm little pond”, but in recent years attention has turned to the less benign environment of mineral-rich waters around volcanic vents on the deep ocean floor. In Canada's Nuvvuagittuq belt lie rocks thought to have formed around such vents a minimum of 3.77 billion years ago, and possibly as much as 4.28 billion years ago. The older date would place them among the oldest known rocks in the world.

Yet Matthew Dodd, a PhD student at University College, London, and colleagues have found filaments within the quartz layers of these rocks. They are up to half a millimeter (0.05 centimeters) long and between 2 and 14 micrometers (0.0002-0.0014 centimeters) wide. Some are coiled or have branches, and they resemble traces found in much more recently formed rocks near similar vents. More significantly, they look a lot like shapes formed by iron-oxidizing bacteria that live around modern equivalents.

In Nature, Dodd and his co-authors argue that “no known mechanism” other than life can produce this range of shapes. Consequently, the shapes were formed by bacteria that lived by metabolizing iron and thrived in the waters around the vents. Heat from below, rather than the Sun, would have provided a source of energy, and volcanic materials meant there were a rich array of minerals to put to use.

We have evidence, based on molecular clocks, that life first appeared more than 4 billion years ago, but we haven't found it easy to detect its traces until many years later.

Possible evidence for life, such as carbon depleted in carbon-13 compared to the more common carbon-12, have been found in rocks 3.7-3.6 billion years old. The oldest rocks that resemble modern stromatolites are of a similar age. Consequently, these discoveries, if confirmed to be of organic origin, at least match, and quite possibly exceed, the record for one of the oldest signs of life. That doesn't prove life first arose around such vents, but it certainly looks like they were a very early nursery.

If hydrothermal vents were the birthplace for life on Earth, it would be encouraging news for the search for it elsewhere in the Solar System. It is thought something similar may exist at the bottom of Europa's ocean, and there are parallels with the geysers of Enceladus. Warm little ponds, on the other hand, are in short supply in Earth's near vicinity. 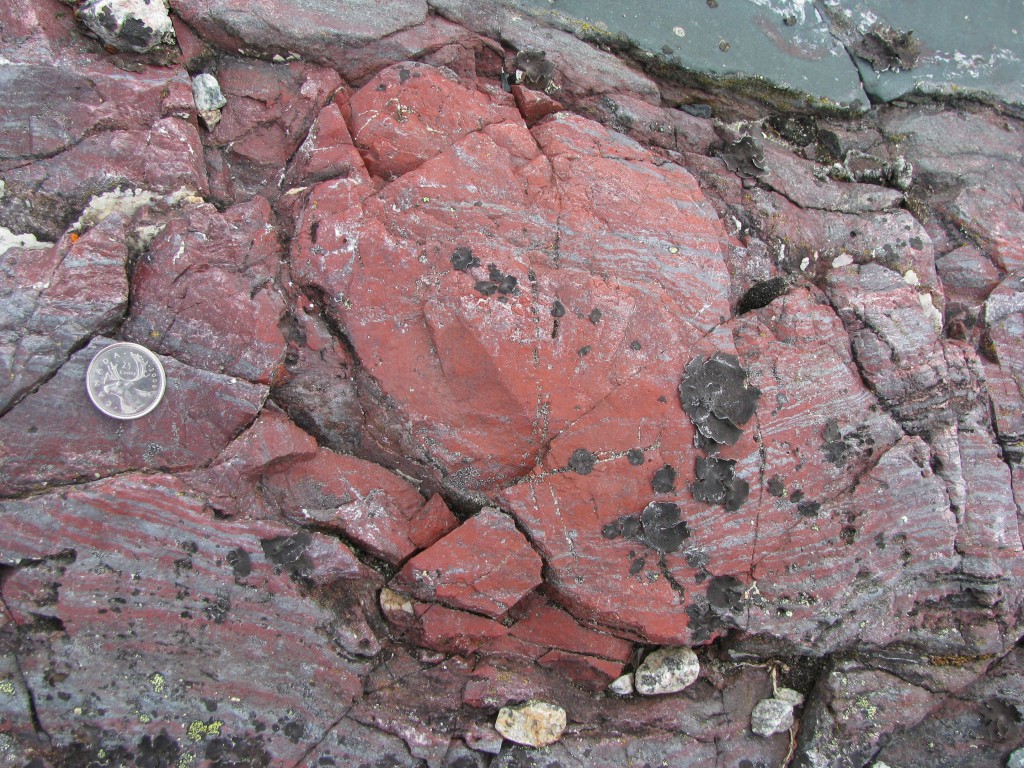