Kraken-watchers, take note: The Canadian military is investigating a strange pinging noise emanating from the sea floor near a remote outpost in the Arctic.

According to CBC News, the members of the isolated community in Igloolik, Nunavut have been hearing a noise over the summer that has no identifiable cause. Consequently, the Canadian Armed Forces are “taking the appropriate steps to actively investigate the situation.”

The noise – which has been confusingly described as a “ping”, “hum”, and “beep” – has been heard in the Fury and Hecla Strait, roughly 120 kilometers (75 miles) northwest of Igloolik, for several months now.

The sparsely populated region is known to be populated by plenty of sea mammals in warmer times, and they are often hunted by local Inuit. These hunters have been picking up the ominous sounds for a while now, and they have pointed out that they appear to be scaring the wildlife away from the area.

People visiting the area on private yachts have also reportedly heard the mysterious pinging. Apparently, it can be heard not just by those close to the surface of the water, but through the hull of boats as well.

CBC News note that their reporters have yet to hear the noise themselves, and have not received any additional information from those that have claimed to have hear it. Nevertheless, it will come as no surprise that multiple theories relating to the origin of the noise have sprung up in the wake of the initial reports. 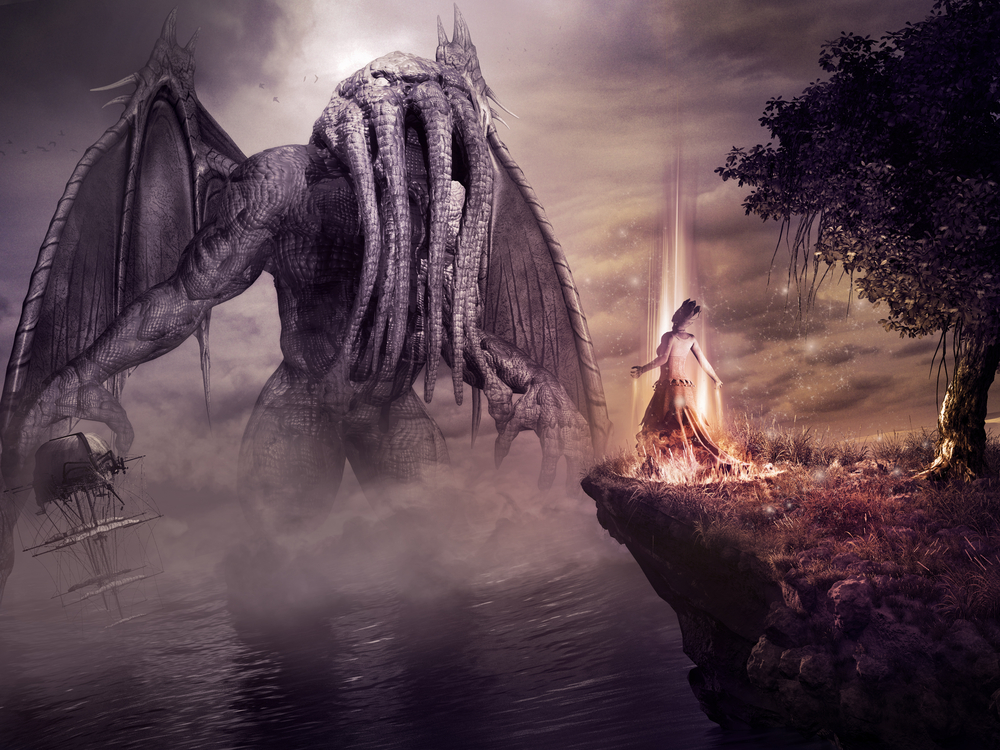 One is that the Baffinland Iron Mines Corporation is to blame. Although it has conducted plenty of sonar surveys in the region as of late – which ecological activists say may be confusing local whale and narwhal populations – the company said that they haven’t been doing so this summer.

In fact, the local government has said that they haven’t issued any territorial permits to any company or group for any construction or hydrographic work to be conducted in the region.

Some have suggested that Greenpeace might be deploying underwater sonar emitters in order to scare aquatic life away, primarily so that the Inuit cannot harm them during their hunts. A spokesperson for the group denied this accusation to CBC News, noting that they respect the right of the Inuit to engage in such hunting.

The Department of National Defence notes that although submarines passing through the area haven’t been ruled out, it’s very unlikely that they are to blame. Igloolik, however, is just 70 kilometers (43 miles) away from an active military base, so if secret military experiments are your favorite type of conspiracy theory, then there’s certainly something to latch on to.

For now, the noise remains unexplained. It's probably not Cthulhu, though.