While Greenpeace is clearly on the right side of both science and history when it comes to fighting against dangerous climate change, it seems to have got it horribly wrong when it comes to genetically modified organisms (GMOs).

Countless studies have comprehensively concluded that there are no detrimental health effects of consuming GMO crops. Unfortunately, Greenpeace steadfastly seems to think that they are a clear and present threat to us and the wider world, no matter how much scientific data is thrown at them.

Scientists, it seems, have finally had enough. An incredible 107 Nobel laureates have signed a letter officially condemning the activist group over its erroneous stance on GMOs. Organized by Richard Roberts, chief scientific officer of New England Biolabs and one of two winners of the 1993 Nobel Prize in medicine, the letter, and the campaign behind it, doesn’t pull any punches.

“There has never been a single confirmed case of a negative health outcome for humans or animals from [GMO] consumption,” the letter reads. “Their environmental impacts have been shown repeatedly to be less damaging to the environment, and a boon to global biodiversity.”

GMO crops are grown specifically to give humans an advantage. These advantages can sometimes be minor and consumerist in nature – apples that do not brown after being cut, for example. This letter, however, highlights the more globally consequential advantages certain GMOs bestow upon us, including Golden Rice, a crop that is designed to contain a potent source of Vitamin A. Its development is supported by the Bill and Melinda Gates Foundation, among others.

“Greenpeace has spearheaded opposition to Golden Rice, which has the potential to reduce or eliminate much of the death and disease caused by a vitamin A deficiency (VAD), which has the greatest impact on the poorest people in Africa and Southeast Asia,” the letter notes. “Based on UNICEF statistics, a total of 1 to 2 million preventable deaths occur annually as a result of VAD.” 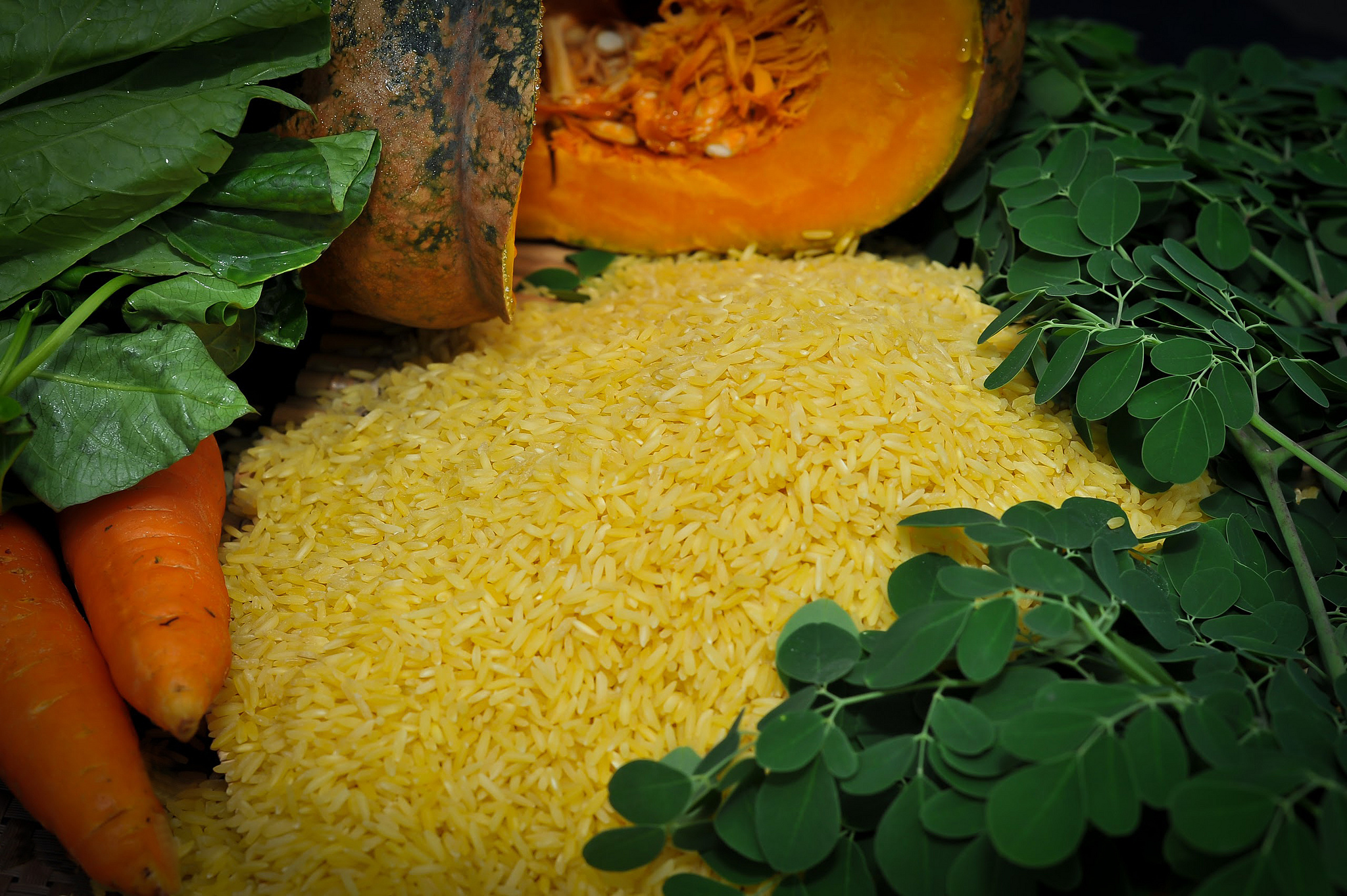 Greenpeace, according to their own official website, considers Golden Rice to “pose a risk to environmental and food safety,” going on to claim in one of their reports that “it is not only environmentally irresponsible, [but] it is also a disservice to humanity.”

Greenpeace is at pains to suggest that the effectiveness of Golden Rice, in terms of providing additional Vitamin A to consumers, remains to be proven – despite the fact that it already has been.

Scientists are comprehensively against this point of view, concluding that it is unsubstantiated scaremongering. Alexander Stein, an agricultural economist, expert in Golden Rice, and a member of the International Food Policy Research Institute, surmised that “it could reduce overall spending on vitamin A interventions, thus freeing up scarce resources in the fields of public health and nutrition in developing countries.”

As for Greenpeace? “Opponents of Golden Rice place their larger political agenda above the lives and health of poor people elsewhere.” This new letter agrees, ending with a plea to Greenpeace to “to cease and desist in its campaign against Golden Rice specifically, and crops and foods improved through biotechnology in general.” 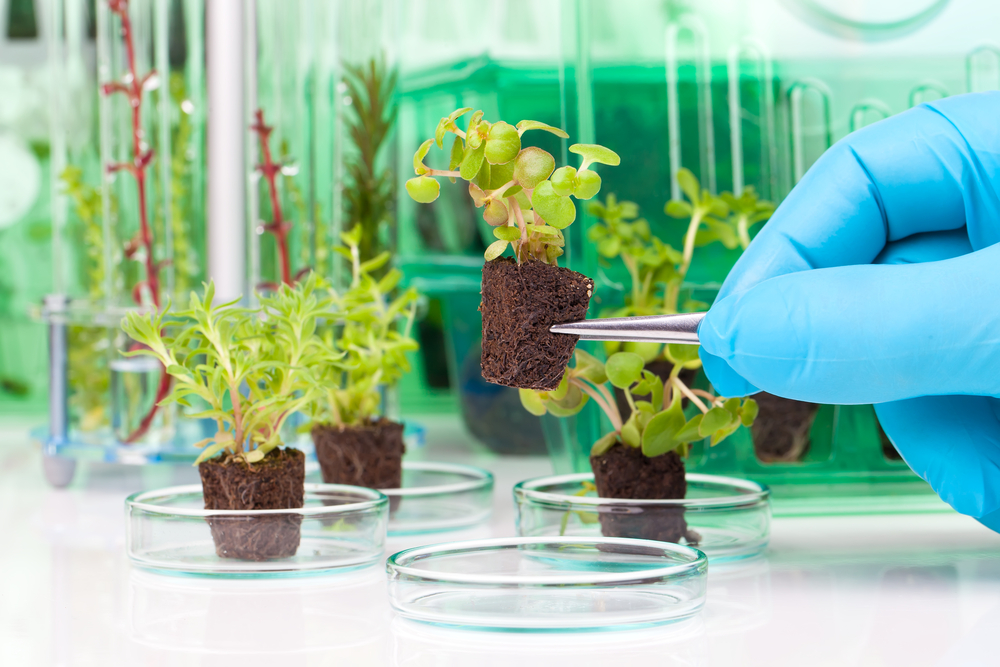 GM crops are considered by a massive majority of scientists to be safe. motorolka/Shutterstock

Will it convince Greenpeace to switch tactics? Probably not, but it does highlight the fact that when it comes to science, the activist group cannot simply cherry pick the facts that agree with their politics, and discard those that don’t.

Remember – just because something is not immediately understandable, it doesn’t automatically mean it’s bad. Be skeptical of over the top claims, and educate yourself on the subject at hand.