Published in Science Advances, the study is the first to systematically review the scientific literature on the environmental and socioeconomic performance of organic farming. The researchers, led by the University of British Columbia (UBC), claim organic food is not the immediate fix for environmental agricultural issues and the future of food security.

"Organic is often proposed [as] a holy grail solution to current environmental and food scarcity problems,” said Verena Seufert, study co-author and a researcher at the Institute for Resources, Environment and Sustainability (IRES), in a statement. “But we found that the costs and benefits will vary heavily depending on the context."

As the study explains, organic farming on the same scale as conventional farming produces a much smaller yield without the use of pesticides. It is approximately 19 to 25 percent less, and so it needs more land to be able to cultivate more crops.

“While an organic farm may be better for things like biodiversity, farmers will need more land to grow the same amount of food,” said Seufert. “And land conversion for agriculture is the leading contributor to habitat loss and climate change.”

It can mean that those with good intentions when buying organic food might not be being as environmentally friendly as they would hope. 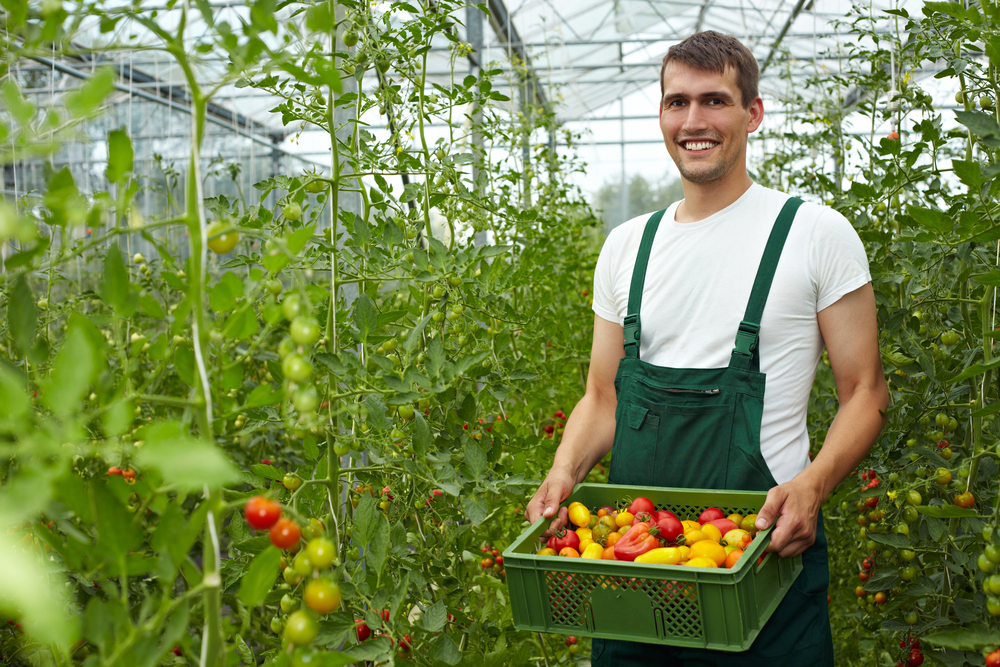 The study also explores the health benefits of organic food, in terms of context and practicality. The authors suggest that the benefits are relative depending on where you are in the world. They point out that in countries such as Canada, pesticide regulations are so strict already that any health benefits due to choosing organic food is essentially marginal.

"In a developing country where pesticide use is not carefully regulated and people are micronutrient deficient, we think that the benefits for consumer and farm worker health may be much higher," explained co-author Navin Ramankutty.

There is also the cost to take into consideration. The study claims that organic food can cost up to 50 percent more than non-organic, risking the consequence of being only exclusively available to those who can afford an organic diet. These people are, again, not necessarily those who would actually benefit health-wise from it.

The authors are keen to stress that the findings are not against organic agriculture, and while their research suggests organic crops alone are not enough to create a sustainable food future, they do have an important role to play. Certified organic food is the only farming system regulated by law, which allows consumers an element of control over how they choose their food through knowledge of how it is produced.

"We need to stop thinking of organic and conventional agriculture as two ends of the spectrum," said Seufert. "Instead, consumers should demand better practices for both so that we can achieve the world's food needs in a sustainable way."

Natureenvironment
Even If You Survive Nuclear War, The Famine Will Probably Kill You
environment