Outgoing President Barack Obama has published an article in the academic journal Science, declaring that the renewable energy revolution in America will continue even under a Trump administration.

Citing peer-reviewed data, he has concluded that market forces, global momentum, private sector switchovers, and a growing economy will prevent coal from ever making a comeback.

“This should not be a partisan issue,” Obama writes. “It is good business and good economics to lead a technological revolution and define market trends.”

As he carefully references in his piece, constructing and running wind and solar power plants is increasingly cheap. On a small scale, this technology is even available for homeowners to purchase. This will continue because the market dictates that it will, and Trump can’t do anything about this.

The cost of extracting oil and coal from federal lands, and the associated financial risk that comes with any environmental damage in doing so, is also now too high for many companies. It’s not a good investment to make anymore, and companies like Shell and even ExxonMobil are beginning to switch to focus more on natural gas, solar, and wind power.

“We have long known, on the basis of a massive scientific record, that the urgency of acting to mitigate climate change is real and cannot be ignored,” Obama adds.

“Despite the policy uncertainty that we face, I remain convinced that no country is better suited to confront the climate challenge and reap the economic benefits of a low-carbon future than the United States and that continued participation in the Paris process will yield great benefit for the American people.”

Obama points out that if the rest of the signatories to the groundbreaking climate pact continue on their course of mitigation – as they have all committed to despite Trump’s ascension – then renewables will continue to proliferate. He agrees with the agreement’s participants that “momentum is irreversible.” 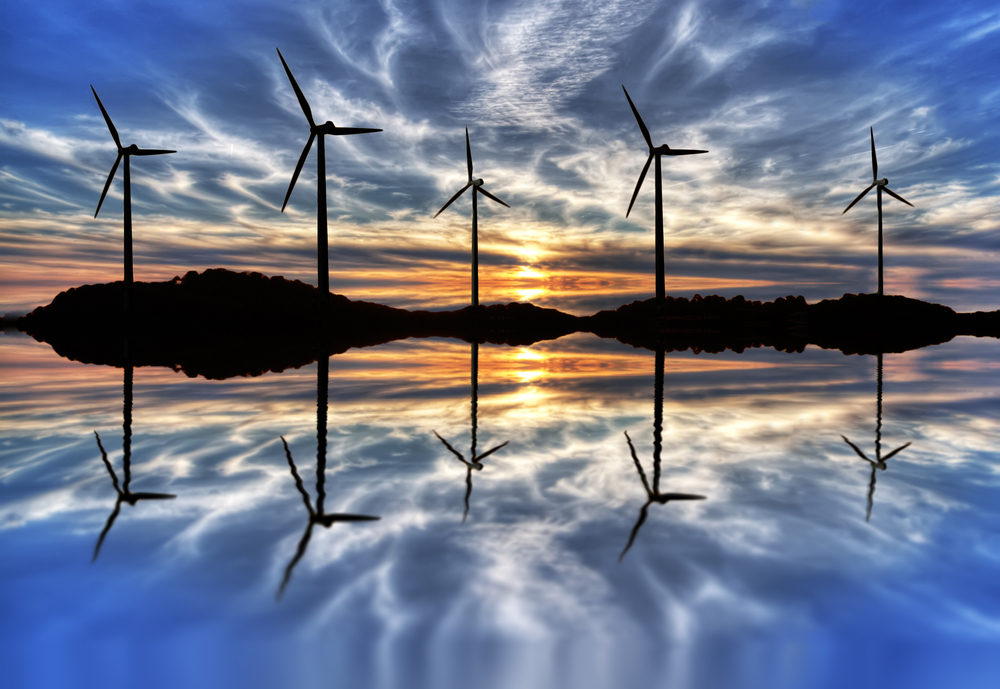 As has been extensively covered, the incoming Trump administration is the most anti-scientific regime to ever occupy the White House. It is stuffed full of climate denialists, fossil fuel fanatics, and anti-environmentalists that want to dismantle key scientific agencies.

The threat to the natural world – and, consequently, our own species – is extreme. However, Obama is completely correct in that America, even under these anti-intellectual storm clouds, will meet its emission-cutting targets regardless.

Just take a look at the objectives of his EPA-led Clean Power Plan. Under this framework, the US was to reduce its emissions to 32 percent of 2005 levels by 2030. By the latest estimates, it may be more than 15 years ahead of schedule – despite the fact that CPP was never authorized by the Supreme Court and now never will be.

Sure, Obama has achieved a lot in this regard. This is a leader who fought hard to help forge the Paris Agreement with China, a president who invested more in clean energy and who protected more federal land and water than any other president in American history.

Obama has always shown an acute sense of respect for academia and, in particular, science. As his most recent scientific article neatly sums up, his decision making across the board has always been data-driven.

However, the real takeaway message here is that this new paper points out that his actions aren’t actually extraordinary in any way – they’re just in line with what the rest of the planet considers inevitable. Like the leaders of plenty of other nations, Obama’s just taken the best evidence available and gone along with it.

America’s scientific legacy will be threatened under Trump, but it looks like Obama will win in the end. 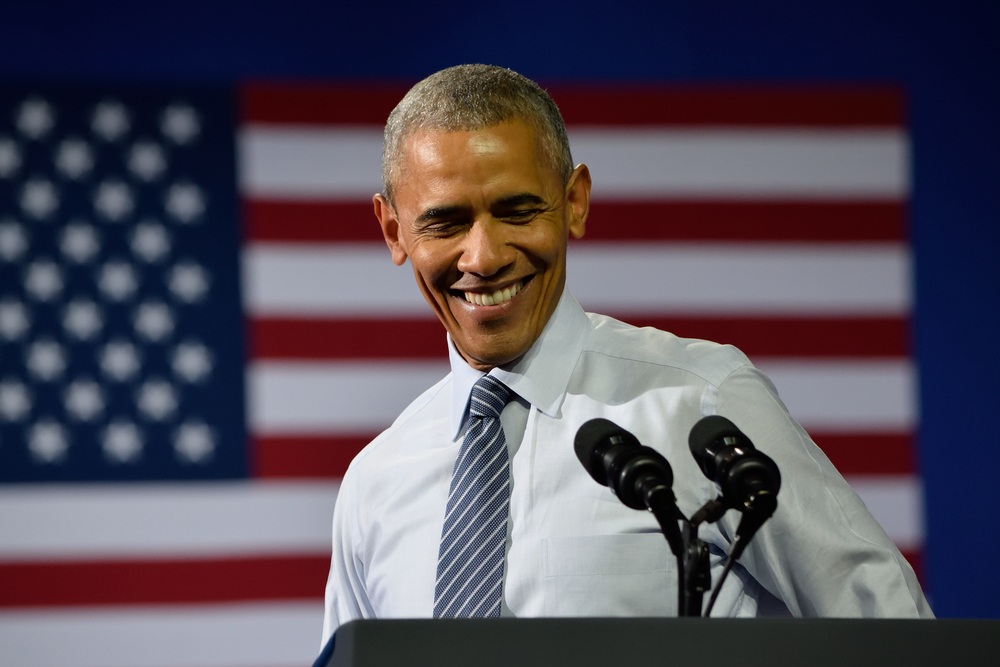 Despite Trump, there's a lot to still be optimistic about. Evan El-Amin/Shutterstock