In a world-first, a river running through New Zealand has been recognized as a living entity and granted full human rights. It brings to an end the longest-running legal case in New Zealand history, as the local Whanganui iwi tribe have been fighting for recognition of the river's rights since the 1870s.

Located in the south of the North Island, the Whanganui River is the third-longest river in New Zealand, and has long played a significant role in the culture of the M?ori people who live along its banks. It was argued that the wellbeing of the river was directly linked to the wellbeing of the people, who have always considered the waterway as one of their ancestors.

Their strong connection with the river is passionately reflected in the M?ori saying “E rere kau mai te awa nui nei, mai i te k?hui maunga ki Tangaroa, ko au te awa, ko te awa ko au,” which translates as “The river flows, from the mountains to the sea, I am the river, the river is me.” 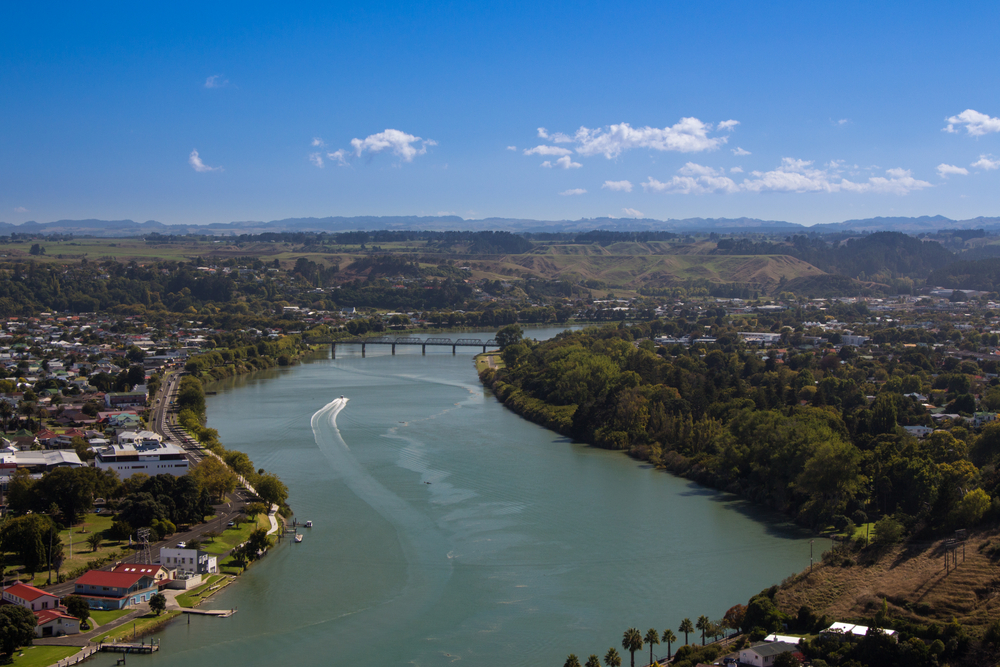 This is the first time ever that a river has been given the same legal status as a person, although in 2014 a national park in the North Island, known as Te Urewera, was also made a legal entity. Its legal status will be under the name Te Awa Tupua, and two appointed guardians, one from the crown and one from a Whanganui River iwi, will protect the river on its behalf. It means that in the eyes of the law there will no difference between harming the river or harming the tribe, as they are now one and the same.

“I know the initial inclination of some people will say it's pretty strange to give a natural resource a legal personality,” the Treaty Negotiations Minister, Chris Finlayson, told the New Zealand Herald. “But it's no stranger than family trusts, or companies or incorporated societies.”

The river will now be seen in the same way companies are also seen as legal persons, and will have guaranteed rights just like a natural person, or human beings. While it will grant the river the right of natural expression and protection under the law, when it comes to other aspects, like being prosecuted, it is a little more complicated. New Zealand does not have corporate manslaughter laws, meaning they might not be able to try it if someone drowned in it, for example.

The M?ori have a deep and intimate connection to the land and environment, and the case of the Whanganui River may set a precedent for other natural landmarks that are considered sacred to also be given human rights under the law. 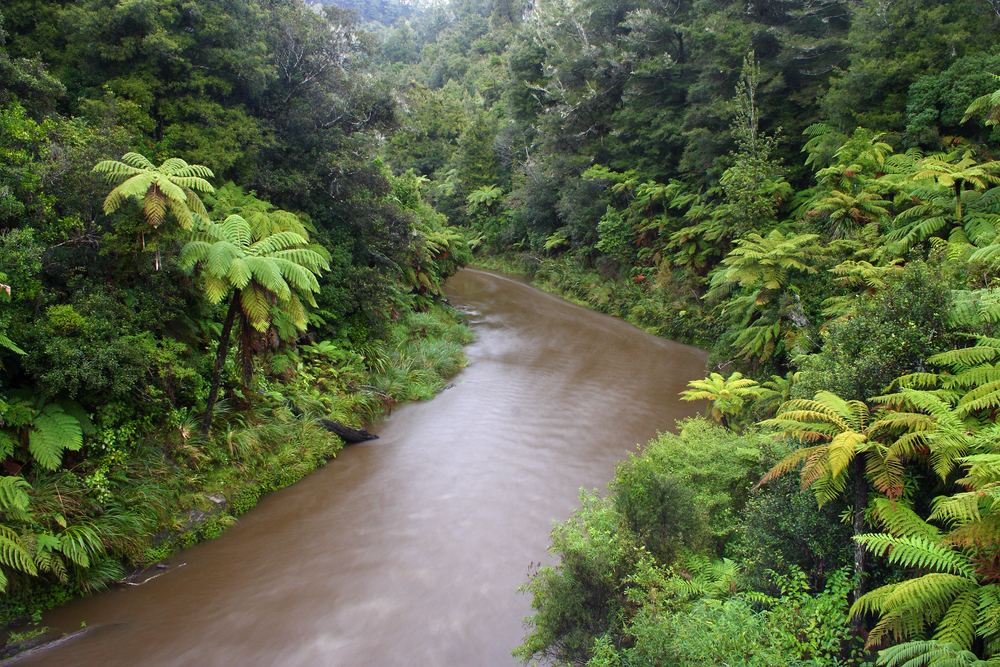