Stonehenge, perhaps the world's most famous neolithic monument, is like an iceberg, with unsuspected monuments now revealed beneath the surface. The discoveries have expanded the range of potential astronomical uses to which the builders could have used the mighty structure.

It has taken four years for The Stonehenge Hidden Landscape Project to reveal 15 potential henges, pits and barrows using ground penetrating radar and 3D laser scanning. Some of these objects were known to exist beforehand, but little was known about them, while others were completely unexpected.

University of Birmingham archaeologist Professor Vince Gaffney didn't just study the area within the circle and immediate surrounds. He surveyed 10km2 around the standing stones.

“There was sort of this idea that Stonehenge sat in the middle and around it was effectively an area where people were probably excluded,” Gaffney told The Smithsonian, “a ring of the dead around a special area—to which few people might ever have been admitted....Perhaps there were priests, big men, whatever they were, inside Stonehenge having processions up the Avenue, doing...something extremely mysterious.” 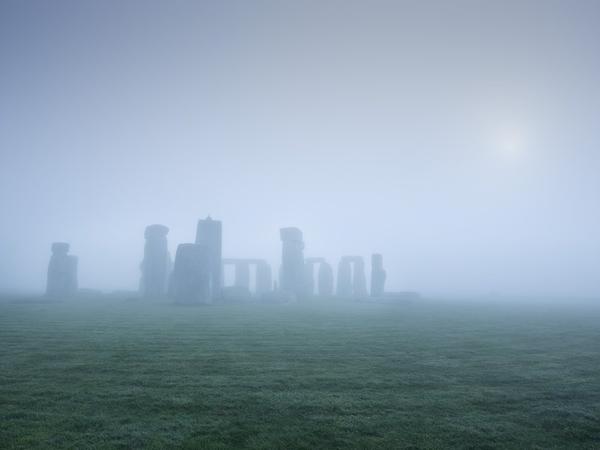 Perhaps it is not surprising that the might henge was actually the center of plenty of activity. The 4-8 tonne bluestones were brought from North Wales, almost 300km away, by methods unknown; an astonishing feat in any circumstances and particularly so if most people were excluded from their destination.

Some of the newly found items, such as burial barrows, started off underground, but others have been covered by the gradual production of soil by earthworms, a process whose operation was demonstrated by Darwin himself at this site. 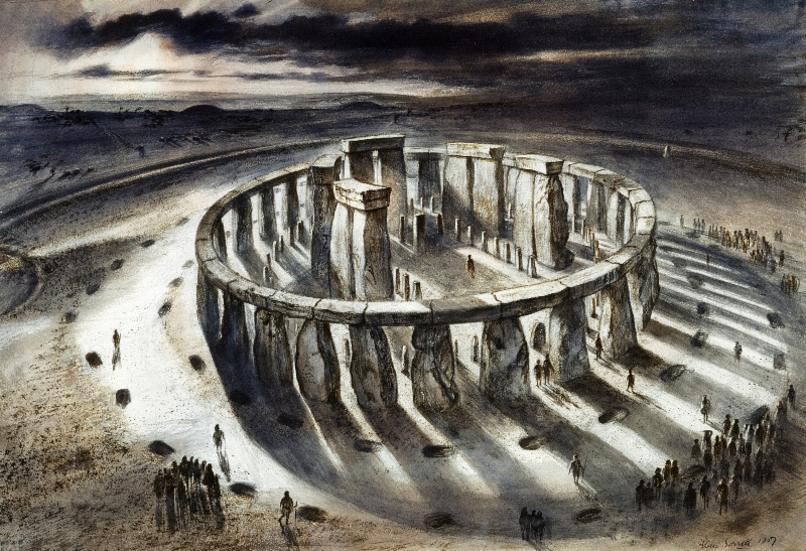 Debate continues as to the purposes for which Stonehenge was built. One of the finds from the project is a gap in the Cursus, a 3km long structure of parallel banks built 700m north of the henge itself and dated hundreds of years earlier. This would have allowed access to what Gaffney says was previously thought of as “a bloody great barrier to the north of Stonehenge.”

Gaffney thinks gaps like these were “channels through the landscape” guiding people's movement north and south, probably during rituals. A huge pit revealed at each end of the Cursus adds to this impression, with a line from the eastern pit to the henge running along the final stretch of The Avenue, along the path the stones were dragged from the River Avon, and along which the sun rises exactly on the summer solstice. 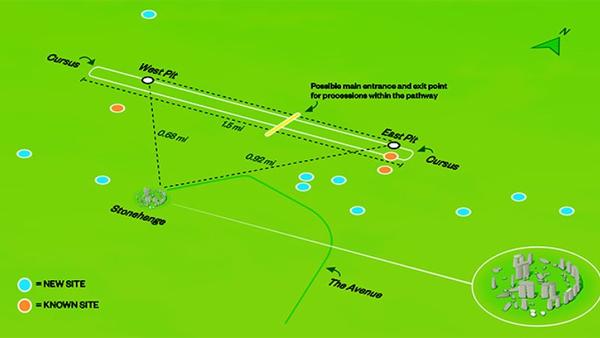 As revealing as the remote technologies have been, Gaffney says “Until you dig holes, you just don't know what you've got.” Unfortunately, turning one of Britain's favorite venues into an excavation site carries serious risks to both the site itself and its popularity with tourists. 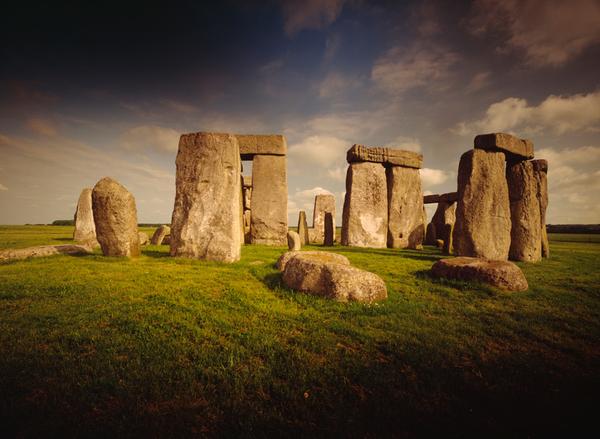 Heritage UK. Stonehenge and surrounding monuments were carefully placed in relation to the sun.