There are a trillion lifeforms out there on Planet Earth, and most of them are invisible – at least to the human eye. Microbes really are the dominant organisms of our world, and every single week, it appears that yet another new species has been discovered in the most unlikely of places.

This week is no exception, and the latest addition to the bacterial kingdom has been found in plain sight: Inside your mouth, specifically within your saliva. Far from just being a new, run-of-the-mill little microbial critter, this is a type of parasitic bacterium, one that can only exist if it infects other bacteria around it.

This parasitic bacteria only has 700 genes – an incredibly low number by any standard – and cannot forge its own amino acids. In order to survive, it steals them from its host cell, according to the team’s presentation at the annual meeting of the American Society for Microbiology in Boston, which took place earlier this month. 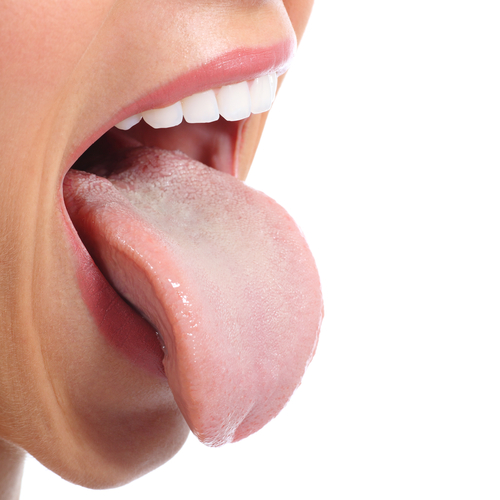 “They’re ultra-small bacteria, and live on the surface of other bacteria,” Jeff McLean, an associate professor of periodontics at the University of Washington’s School of Dentistry, and the research group’s lead, told the audience, reported New Scientist.

This newly discovered hunter is somewhat similar to the only other known strain of bacteria (Bdellovibrio) that can infect other bacterial cells; however, this new variant – designated as TM7 – is unique in that it’s a free-living cell that appears to actively hunt down its potential hosts.

Although the new parasitic bacterial species has existed in human saliva for some time now, it had been difficult to detect as, according to New Scientist, it's been incredibly hard to culture and grow in a laboratory setting. Now, of course, we know why: It needed a host to survive.

Originally, the team were looking through the genetic strains of bacteria found within various samples of human saliva. They then stumbled across a mystery fragment of RNA, the building block of many viruses’ genetic sequences, which could not be immediately identified.

This piece of RNA had been discovered before by other research groups, but this new team managed to trace it to a novel bacterium within the saliva. Having pinpointed the culprit, they could then watch how it behaves. It turns out that it appears to live on groups of Actinomyces odontolyticus, a common bacteria whose genus members are found all over the world in a range of environments.

The parasitic TM7 attaches itself to the membrane of an A. odontolyticus bacterium, whereupon it begins sucking nutrients out of its host. Although initially tolerable, the parasite eventually viciously attacks and kills the bacterium, and towards the end of the infection, its gloopy contents appear to flood out of the holes poked in it. 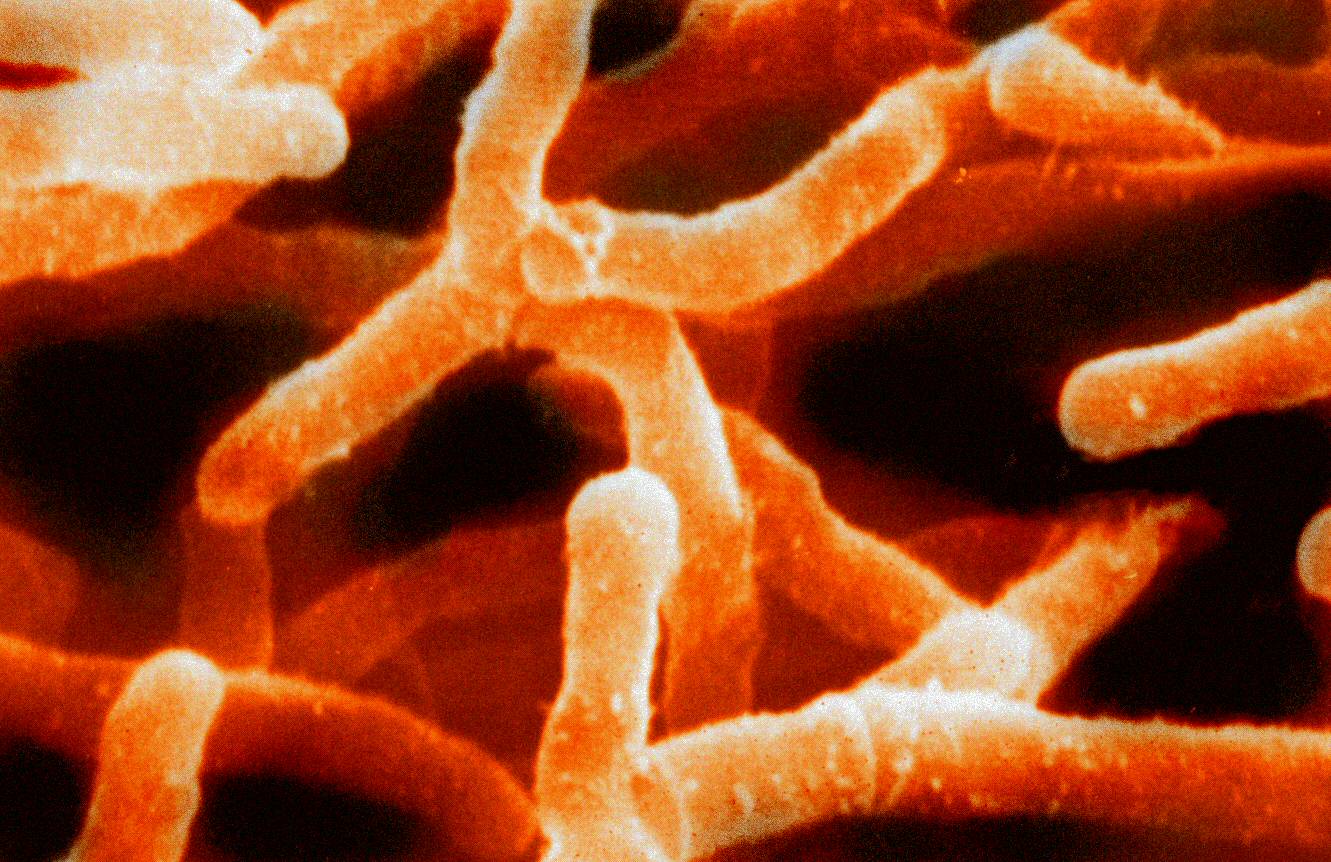 A strain of Actinomyces, the type of bacteria the new parasite infects, seen using a scanning electron microscope. GrahamColm/Wikimedia Commons; CC BY 3.0