Trophy hunters may claim that their barbaric hobby aids the conservation of certain species, but two new studies hammer home the rather obvious truth that humans who kill lions for the thrill of it are almost entirely responsible for their declining numbers in parts of Africa.

The first of these studies, which appears in the Journal of Applied Ecology, looks at the deaths of 206 lions in Zimbabwe’s Hwange National Park – once home to Cecil the Lion – between 1999 and 2012. During this period, a staggering 88 percent of male lion mortalities were at the hands of humans, nearly all of which were trophy kills.

Two-thirds of female lion mortalities were also caused by human activity, although some of these were retaliatory killings after lions had hunted livestock, as well as accidental snaring by bushmeat hunters.

According to the study authors, lions in the park have learned to avoid areas of communal farming, as entering these regions massively increases their chances of being killed. However, this leaves them with little option but to stick to the hunting areas, where the lack of human occupation and the high abundance of prey seems like an attractive proposition, often luring the cats to their deaths at the hands of rich tourists. 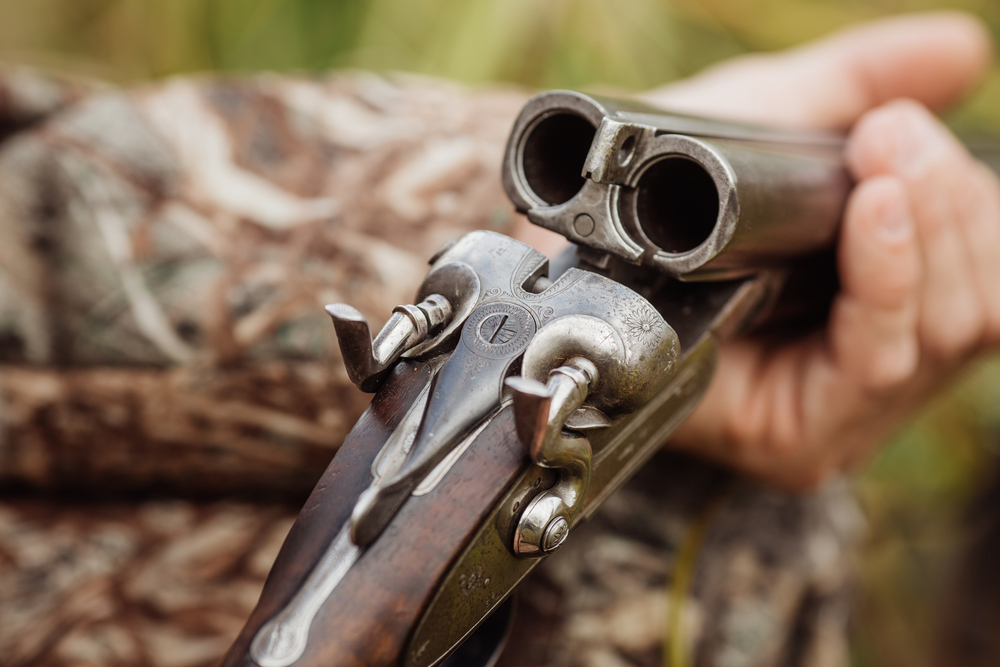 The second study is published in the journal Biological Conservation, and looks at the impact of trophy hunting on lion populations in the Hwange National Park during periods of different hunting intensities.

The data shows that the introduction of limited hunting quotas caused populations to rebound by 62 percent, with numbers of males – which are most commonly targeted by trophy hunters – increasing by 200 percent.

Periods of high hunting intensity, however, led to massive decreases in the number of males, which has a knock-on effect on the social structure of local prides and their territorial distribution, resulting in decreased survival rates for females and cubs.

For example, when an alpha male is killed by a hunter, another male normally enters the pride and takes its place, along with its exclusive mating rights. However, this usurper will often kill all the cubs sired by his predecessor, meaning the risk of infanticide among lions is greatly increased when trophy hunters make a point of going after the biggest and most impressive males.

While it is true that the revenues generated by trophy hunting do go towards conservation in some places, it's becoming increasingly clear that the practice is also conducted in a hugely irresponsible manner at many wildlife hotspots. Fortunately for trophy hunters, though, we now apparently live in a post-truth world, so there’s no need to take any notice of these inconveniently genuine facts.