The Russian city of Yekaterinburg has a dark history attached to it. In 1918, it was where the last Tsar – and his family – were shot by the Bolshevik rebels that eventually took over the country. In 1991, it was chosen by the Russian President as a back-up capital city in case the coup d'état underway in Moscow succeeded.

As reported by Ars Technica, it was also the site of a massive outbreak of anthrax back in 1979. Due to an on-site accident, a deadly plume emerged from a secretive bioweapons facility hidden within the metropolis, back then known as Sverdlovsk.

Now, after painstakingly analyzing some well-preserved bacterial spores found at the site, scientists have finally decoded the entire genome of the unleashed Bacillus anthracis. Writing in the journal mBio, the team, led by Northern Arizona University, report that it has used this information to identify the exact strain of anthrax – and it wasn’t what they were expecting to find.

Intelligence agencies have previously claimed that the Soviets were developing vaccine-resistant strains of anthrax for its use in a biological attack. However, it appears that the strain released from the so-called Compound 19 matches that of a type found in the wild, and shows no evidence of genetic manipulation.

However, according to the researchers, this strain is thought to represent a “master cell stock”, a supply of virulent, deadly anthrax that can then be taken away and manipulated in experimentation. 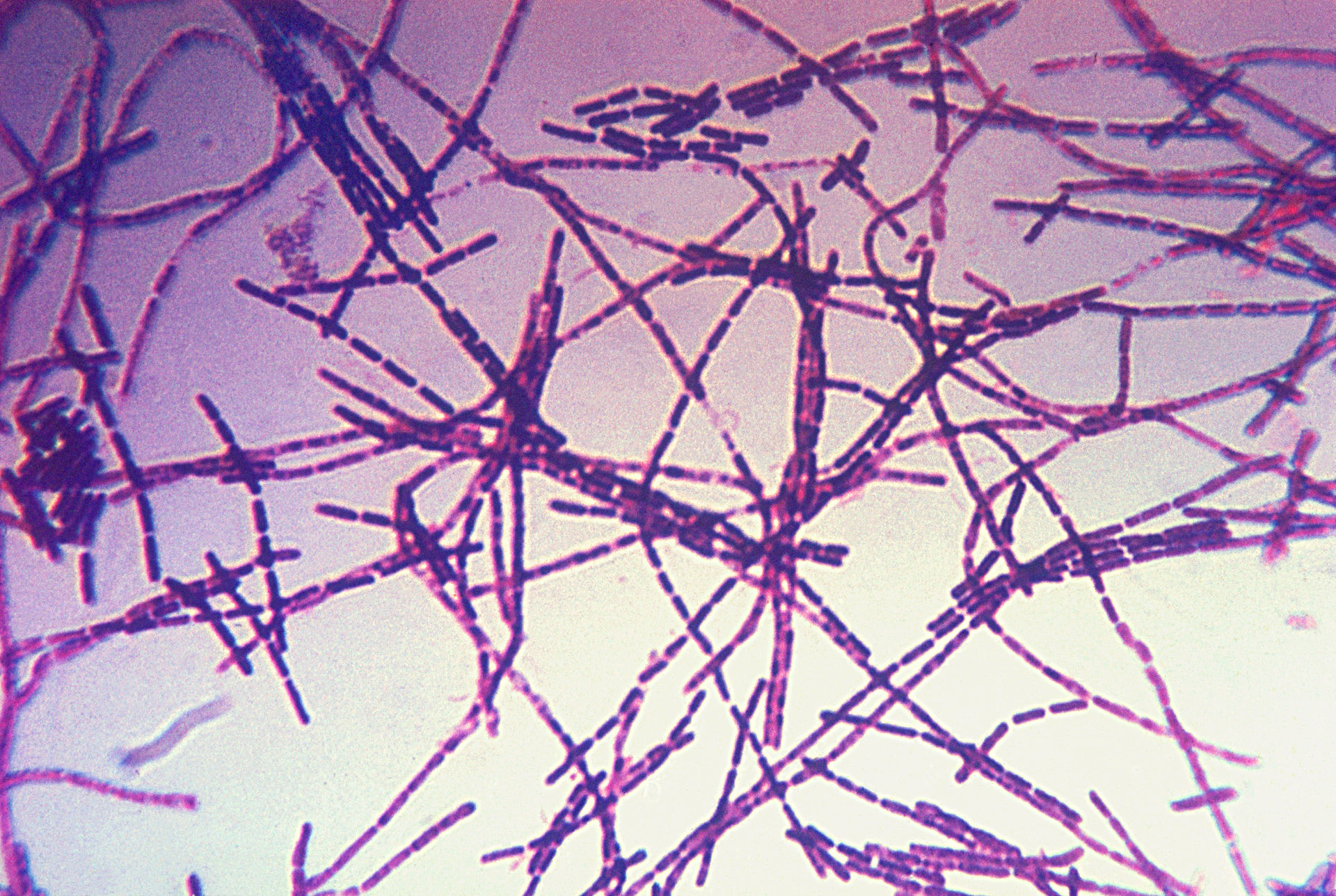 Worryingly, there’s a good chance this strain was being investigated elsewhere around the world. Thanks to this study, however, it can be tracked down.

“This genomic identity can now be used for forensic tracking of this weapons material on a global scale and for future anthrax investigations,” the researchers note in their paper.

It’s thought that a broken air filter had pumped out the spores into the local surroundings, where they were carried downwind. If they had blown towards the center of town, thousands more would have died at the time. As it stands, 66 people died through inhalation.

As the disaster represented a serious violation of the Biological Weapons Convention, state officials moved quickly to cover it up. The medical records of those that were infected were purged, and spokespeople blamed the deaths on bad food purchased off the black market.

Weirdly, the Russian anthrax story hasn’t ended there. Earlier this year, a large store of the deadly bacteria escaped into the Siberian wilderness after being frozen for around 75 years beneath the permafrost.

Preserved within the corpses of long-dead reindeer, the rapidly warming region managed to defrost these caches of corpses, consequently unleashing the contagion anew. As a result, plenty of nomadic locals have perished, and many more have been evacuated.

Image in text: A photomicrograph of B. anthracis. CDC