Something weird is going on beneath one of the world’s deadliest volcanoes. Mount St. Helens, infamous for its catastrophic May 1980 eruption in Washington State, may not have an active magma source beneath it. In fact, a new Nature Communications study claims that the geology under the hood there is cold and dead.

Using a series of controlled explosions nearby the deadly volcano, the team from the University of New Mexico were able to track the movement of seismic waves through the crust.

Any changes in direction or alterations in speed can tell researchers a lot about the physical properties of the medium they’re traveling through. Similarly, their movement beneath a volcano can tell researchers which parts of the crust are molten and which parts are solid. As it turns out, there’s nothing beneath this particular volcano but old, inactive rock.

Don’t think that Mount St. Helens is an extinct volcano, though. Magma is clearly being pumped up into the base of the mountain, and seismic activity continues apace.

“Mount St. Helens [is] a thermal paradox,” the researchers explain in their paper. “It lies directly adjacent to a cold mantle wedge and yet still produces magmatism which requires elevated temperatures.”

Based on deep-seated tremors off to the side of the volcano – which indicate that magma is moving through the crust – the team think that it’s being supplied by a molten chamber that lies 50 kilometers (31 miles) to the east.

This would place the source near Mount Adams, another stratovolcano like Mount St. Helens. It makes sense for the magma chamber to be here, as it lies within the Cascade Arc, a 1,100-kilometer-long (700-mile-long) trail of volcanoes extending from British Columbia, Canada, right down the coast to Northern California. 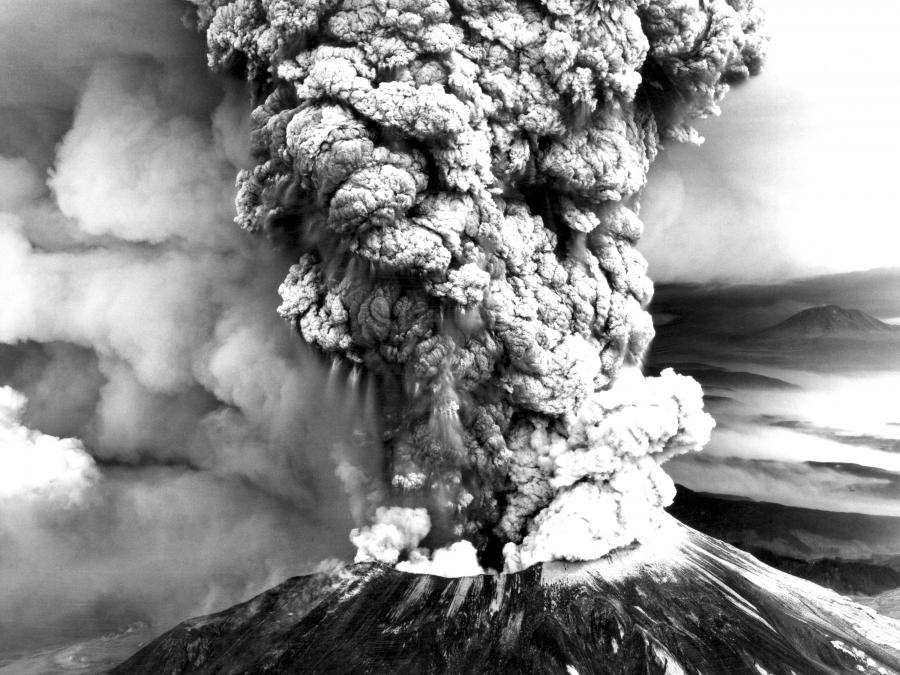 The May 1980 eruption of Mount St. Helens tore the volcano apart. On the right in the background is Mount Adams, beneath which lies the magma source for Mount St. Helens. USGS

Mount St. Helens is technically one of these violent volcanoes, but it’s always been seen as odd as it’s off to the west. For some peculiar reason, a deep magma source beneath the Cascades veered tens of kilometers off to the side and bubbled up to the surface around 40,000 years ago.

So it’s not that the magma is in the wrong place – its Mount St. Helens itself.

Many volcanologists point to the main chain of Cascades as being the true hazard in the region. After all, Mount St. Helens will take some time to properly recharge for another enormous eruption, whereas these have yet to blow their top after a considerably long period of inactivity.

Cascade Arc volcanoes that are deemed dormant or active are fueled by a range of magma sources almost directly beneath them. This is thanks to the wholesale destruction of the region’s oceanic crust.

Specifically, three small tectonic plates are subducting beneath the North American Plate. As they lose water and gradually disintegrate beneath the western seaboard, the chemistry of the mantle wedge above them changes. The liquidus – the temperature at which everything present is molten – of the superheated material there is subsequently lowered, which ultimately generates quite profuse and complex melting, and, as a result, often quite explosive volcanism at the surface.

Mount St. Helens is fueled by the same mechanism, but it’s incredibly strange that its plumbing system is stretched out towards the west.

Curiously, another recent seismic study seemed to reveal that there are two gigantic magma chambers directly beneath it, not off to the side. At present, it’s not clear how this new study can reconcile with the older one.

As unusual as this displaced magma source is, it highlights that the hell beneath our feet may be more wonky than we’ve previously thought. A recent study revealed that the hotspot beneath Hawaii – an upwelling plume of superheated material – has a history of contorting itself, weaving back and forth rather than just moving up vertically. 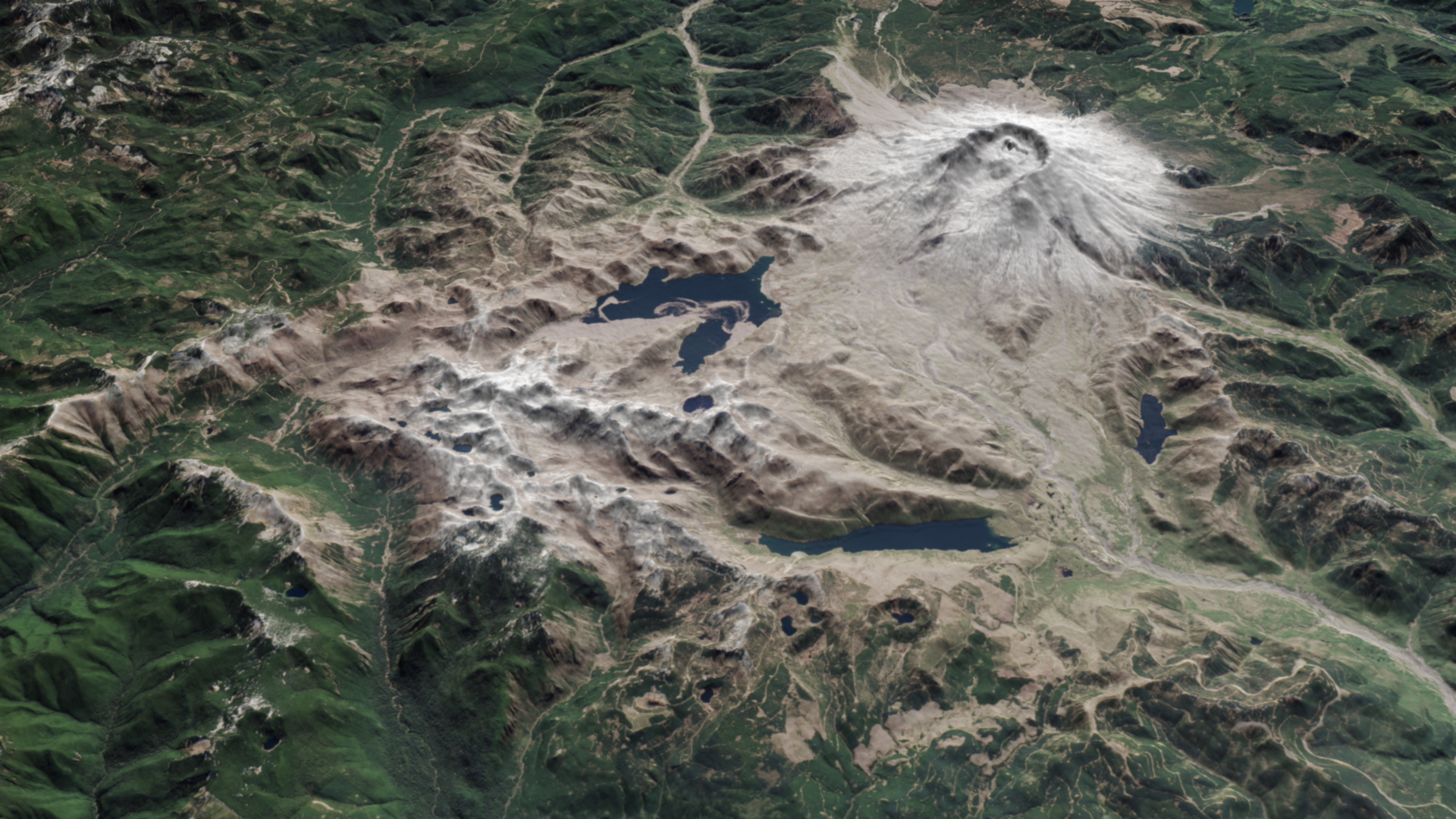