Continents have disappeared throughout Earth’s history at a rather surprising pace.

Around 40 million years ago, the formation of the Himalayas forced an entire continent’s worth of rock down into the mantle, annihilating it. Nowadays, it’s coming out in the form of lava from a variety of volcanoes around the world.

Prior to this event, another continent that was stuck between India and Madagascar also mysteriously disappeared. Now, thanks to the hard work of the University of New South Wales, its remains have also been located – and, curiously, they haven’t moved very far at all.

Let’s rewind 85 million years, and pay a visit to the island of Mauritius. Back then, this part of the world featured not Mauritius, but a somewhat small continent named Mauritia, one that was a quarter of the size of Madagascar.

Back then, this micro-continent was actually stuck between India and Madagascar, and these two land masses were a lot closer together than they are now. Then, the two began to engage in a geological divorce, drifting apart.

Mauritia, being stuck to the same underlying plate as these two nations-to-be, was then torn to pieces by this continental segregation, causing it to fall into the sea, never to return.

The modern-day Mauritius isn’t actually a part of the original micro-continent. Part of the Mascarane Islands, it formed around 10 to 7 million years ago as a volcano, fueled by an underlying superheated plume of upwelling mantle material known as a “hotspot”.

Once enough magma melt had been generated within the crust by this hotspot, this volcano – now extinct – managed to sprout up through the wreckage of the ruins of Mauritia and form Mauritius. 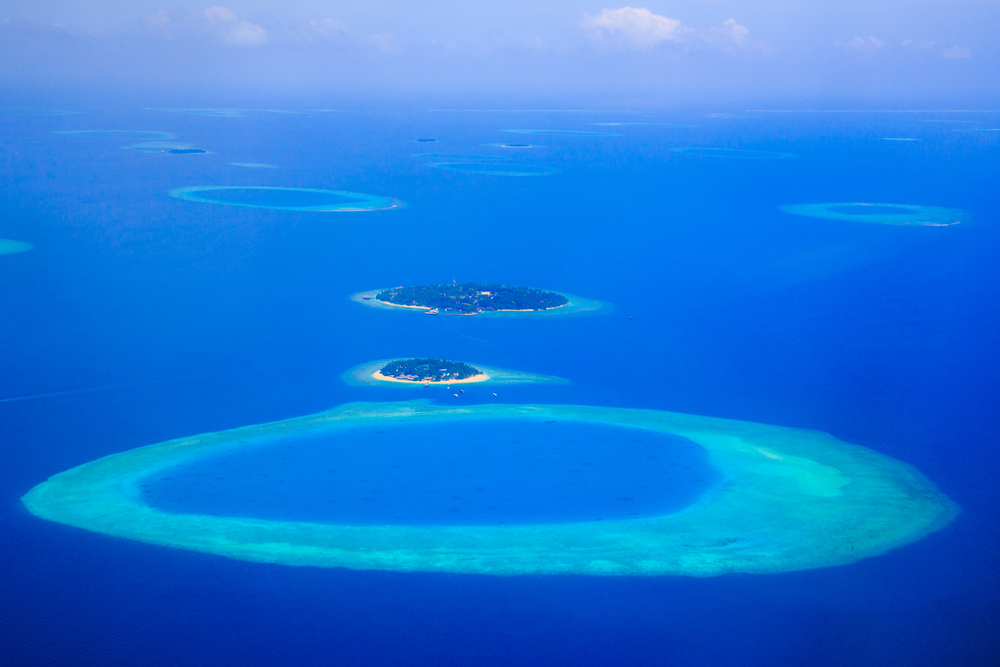 Beneath the waves lies the wreckage of Mauritia. Ingus Kruklitis/Shutterstock

Writing in the journal Nature Communications, the team of researchers explained that they worked all this out by looking at the zircon crystals – particularly tough gems that form under extremely high pressures – on the beaches of Mauritius, brought to the surface through volcanic eruptions.

Finding them to be from 2.5 to 3 billion years old, the team realized that they could have only come from a long-lost continent that used to be there, but was ultimately destroyed. Over time, it was partly melted by the hotspot and helped to fuel Mauritius' volcanic activity.

Their first clue as to where this ruin of Mauritia lay actually came from gravitational surveys. Researchers found that the gravitation pull of the crust around Mauritius was stronger than other regions of the Indian Ocean.

The only explanation was that the crust there was thicker, presumably from when a destroyed continent rained down on the seafloor and got stuck there.

“Our results demonstrate the existence of ancient continental crust beneath Mauritius,” the researchers note in their study.

They go on to say that this finding makes it possible that, “Mauritius and other Mauritian continental fragments, which once formed part of the ancient nucleus of Madagascar and southern India,” could be reconstructed, so to speak, to paint a detailed picture of the geological evolution of the area.

So if you’ve got any missing continents you need finding, best contact a geologist or two. They’re pretty badass detectives.