Once upon a time in Britain, shortly after the fall of the Western Roman Empire, barbarians swept the lands and chaos reigned. Kingdoms quickly rose before being conquered or destroyed. Grand structures and architectural glories from the so-called Dark Ages have since been lost to time, but as reported by LiveScience, the very core of one of these kingdoms may have recently been found.

A new book, “The Lost Dark Age Kingdom of Rheged”, tells the tale of how archaeologists stumbled across some of the original fortifications at Trusty’s Hill in Galloway, Scotland. They were there as part of the Galloway Picts Project, a 2012 initiative aimed at studying the engravings left in stone by an early medieval people named the Picts.

After an excavation around the engravings, researchers found timber and stone fortifications poking up through the ground. A little more digging revealed that a smith’s workshop – which used both silver and gold – and even a royal hall was lurking just beneath the surface. In fact, it looks like the structure was something called a “nucleated fort”, a bastion that shielded local royalty from their surrounding land. 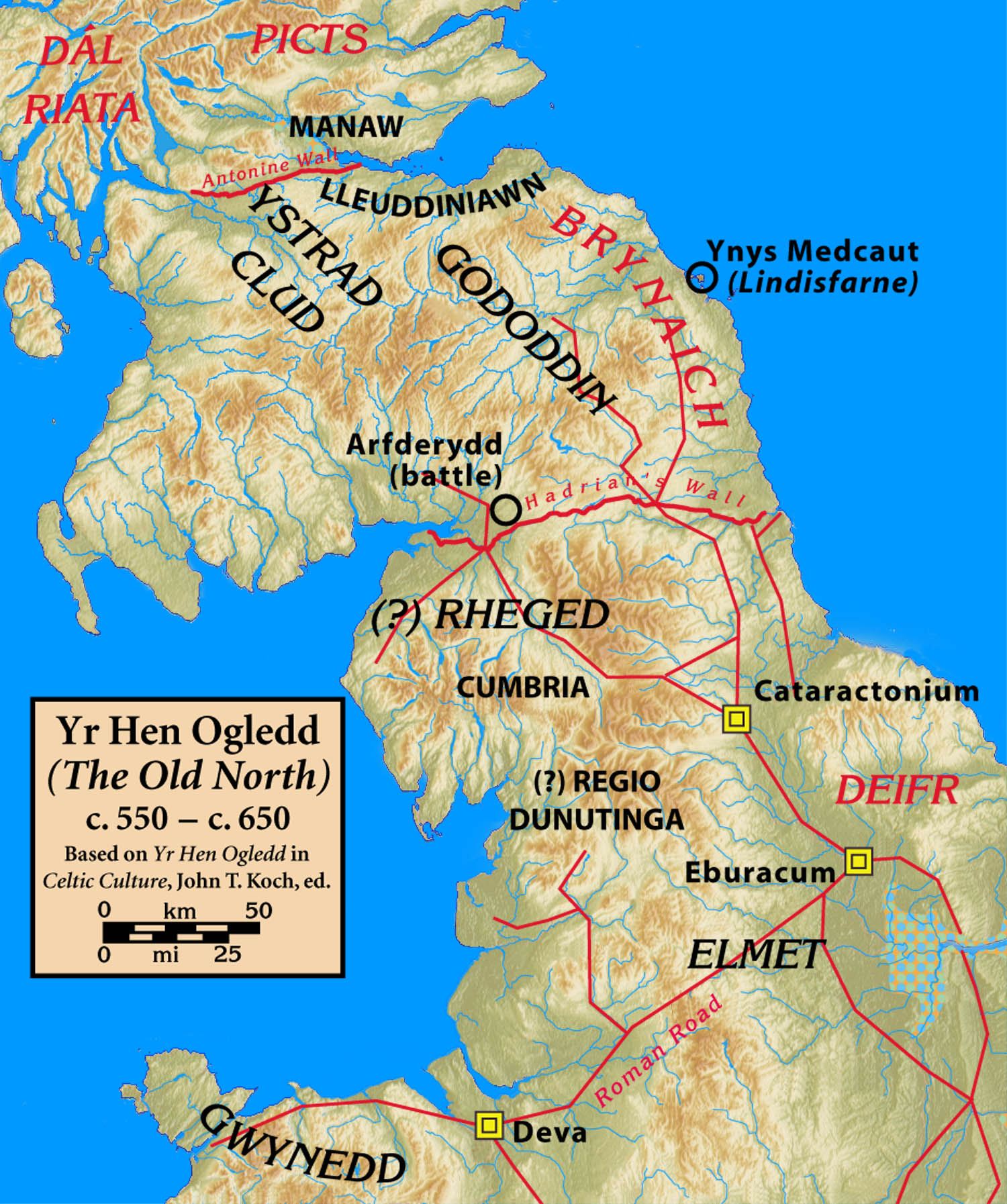 The private firm GUARD Archaeology, which led the excavation along with 60 volunteers, say that the ruins date back to the year 600. It was clearly the center of a territory owned by someone or a family of incredibly high status, and could even have been the heart of the Kingdom of Rheged, ruled by King Urien.

Its primary contribution to British culture has been epic poetry, which evokes powerful imagery of a kingdom that could have included large swaths of the north of the country. The traditional royal lineage of Urien goes as far back as Coel Hen, a ruler who some consider to be a mythical figure.

Although it cannot be absolutely confirmed yet that these ruins are indeed the Kingdom of Rheged, it seems promising. The dates and evidence so far fit the bill, and if the fortress was restored to its former splendor, it would have been quite the sight for any visitors, even by today’s standards.

They would have climbed the path to the point where two rock faces are adorned with Pict carvings, which GUARD describe as forming a “symbolic entranceway, a literal rite of passage, where rituals of royal inauguration were conducted. On entering the summit citadel one may have been greeted with the sight of the king’s hall at the highest part of the hill on the west side, where feasting took place.”

As for the symbols themselves, they will likely forever remain a mystery. There is no Rosetta Stone-like artifact to translate them, and whatever secrets they held likely died with the Picts.