One of the goals of science is to provide the most accurate description of reality as possible, so it’s always fun telling people how the unit of mass is defined. The kilogram, for example, is defined as the mass of a platinum-iridium cylinder in Sèvres, France.

Yes, every mass and every scale in the world has to be compared with the French block, which is aptly called the International prototype kilogram (IPK). When the kilogram was cast in 1889, 40 official physical copies were made and sent around the world. The specific measurement of the kilogram was taken to be equivalent to 1,000 cubic centimeters of water.

Obviously, having a physical object to quantify a unit is not great. The actual mass of the IPK and the sister copies have not stayed the same. Measurements in 1948 and 1989 have indicated that the masses are all diverging, with some losing mass and some gaining it, for a variety of reasons including simply getting dirty.

This issue has been troubling people working in metrology for quite some time. If things need to be measured precisely, the definition of the kilogram needs to be more accurate.

“The degree of instability is acceptable, but scientifically is a bit of an anomaly," Dr Stuart Davidson from the National Physical Laboratory told IFLScience. "While we can live with a few microgram changes over a few years, what we are looking for is something that is going to fundamentally be constant forever."

The meter is defined as the distance light travels in 1/299,792,458 seconds, and the second is defined as 9,192,631,770 oscillations of a certain frequency of radiation from the cesium atom. With the right apparatus, everyone in the universe could measure distances and times according to the international system.

To achieve this universality for the unit of mass as well, scientists are hoping to redefine the kilogram in terms of Planck’s constant, a fundamental constant that connects the frequency of a particle to its energy, found in many physical formulas. 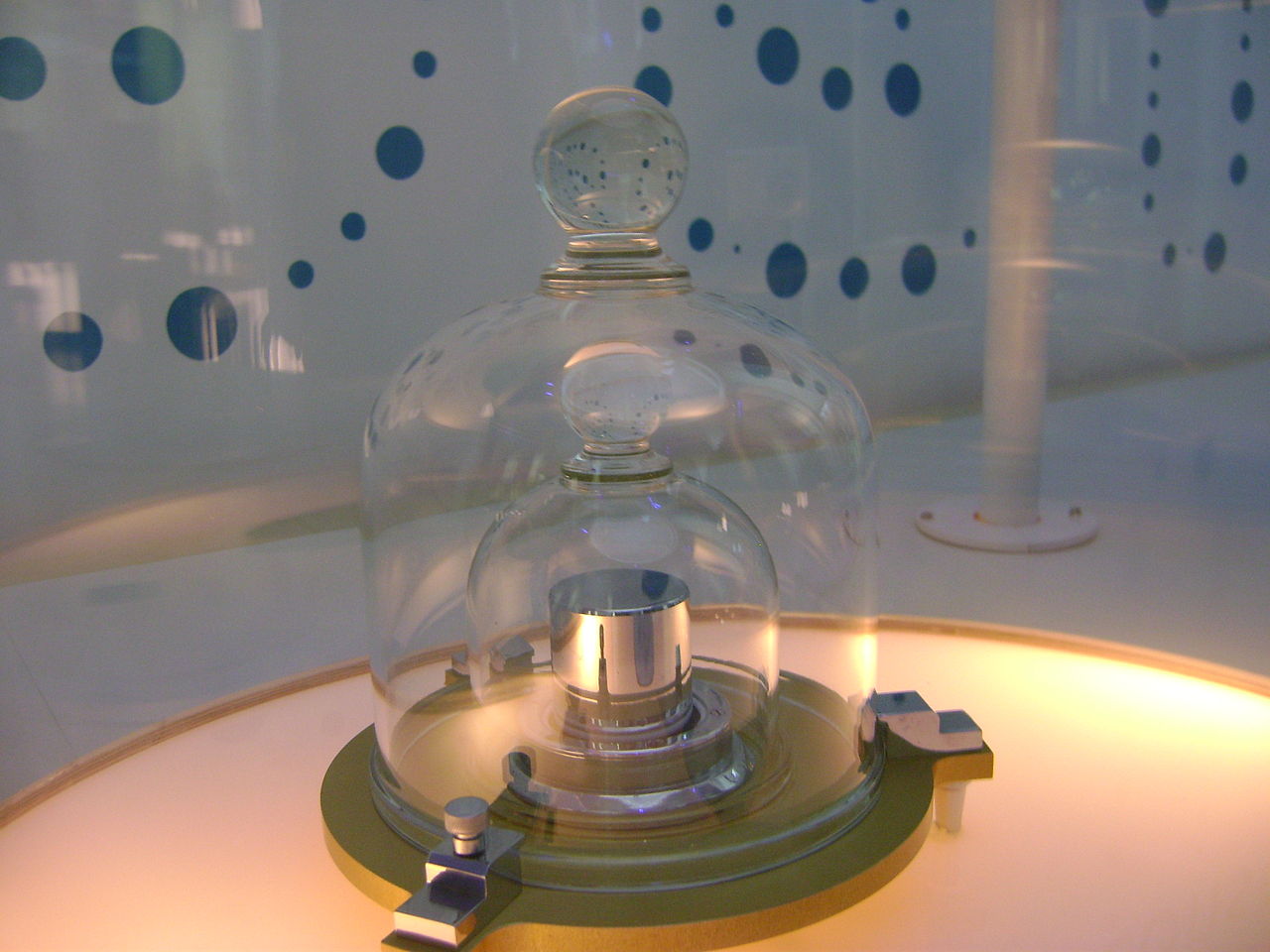 Mass, at the moment, is earthbound. Researchers have been looking for ways to free the mass definition from a physical object, with the Committee for Weights and Measures (CIPM) deciding in 2011 that a new definition was needed.

Since the uncertainty is in the realm of micrograms, the importance of stability is actually seen when we try to make very precise measurements of either tiny or large quantities. For example, pharmaceutical companies measure very small quantities of active drugs, and since the discrepancies in the fundamental kilogram are around the size of the quantities measured, this could create problems.

In a similar way, large masses are affected. If you aim to precisely measure the mass of an aircraft, a 0.01 percent uncertainty could have a large effect on both cost and fuel efficiency.

And it’s in this case where we can witness another benefit of the redefinition. If you fix the mass to a fundamental constant, you can define any mass you like (you won’t have to start with a kilogram and subdivide). The redefinition would improve the whole mass scale.

If you think that the redifnition is a straightforward easy process, though, we've got bad news for you. To accept the new measurements, the CIPM requested that three independent measurements be obtained with at least two independent methods. And this is where things get a bit complicated.

The international unit of electric current, the ampere, has been defined in relation to the kilogram, but the electrical community has found ways to establish the ampere in terms of certain quantum effects connected to the Planck constant.

What scientists thought of doing was to turn the definition of the ampere on its head and to define the kilogram through electric units in terms of the Planck constant.

Scientists are currently working on the highest precision measurement of the Planck constant. Once that is obtained, the Kibble could be used to measure the mass of any object.

“Theoretically, anyone could build their own Kibble balance, do the experiment, and then generate a ‘kilogram’ without having to wait,“ explained Dr Davidson. 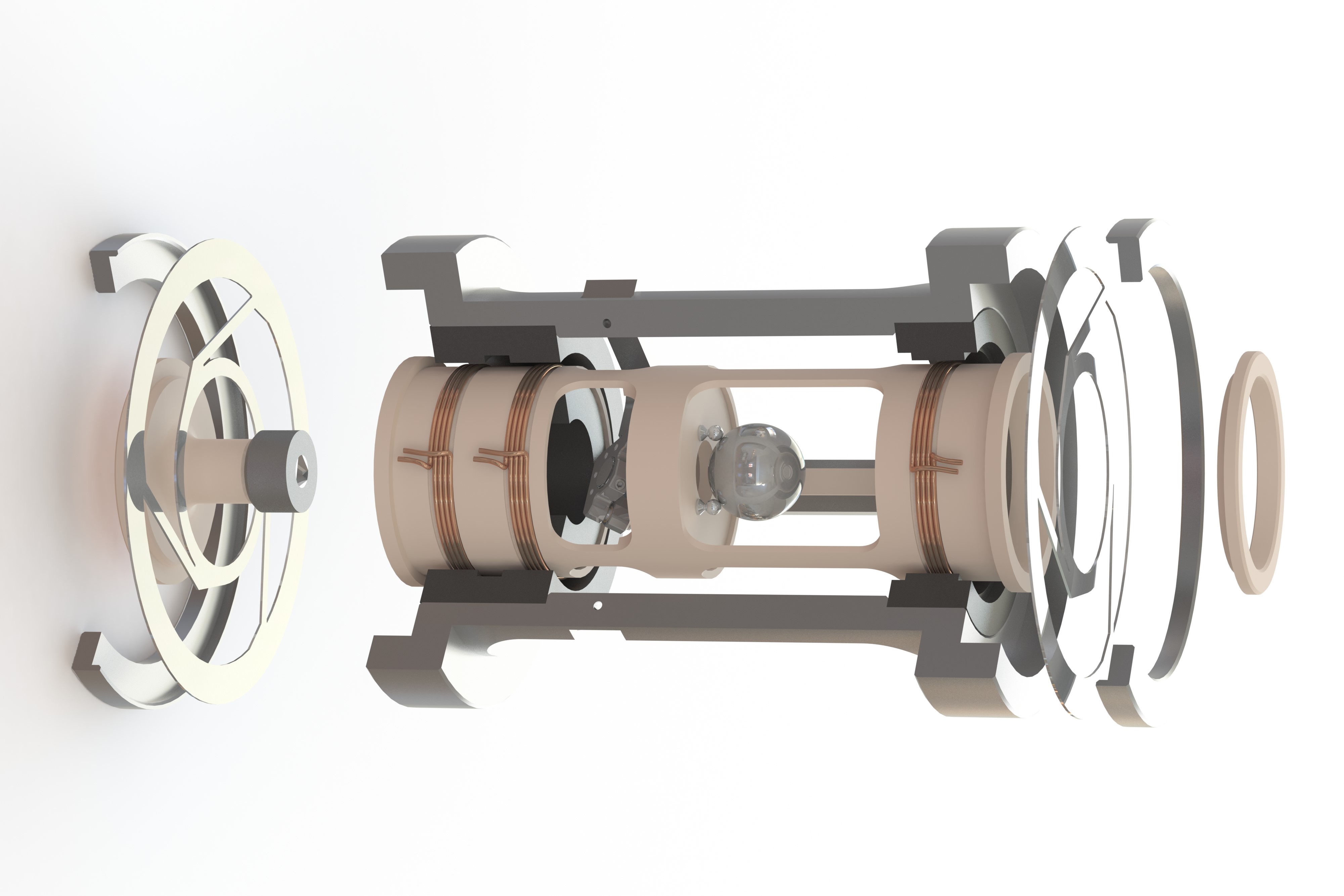 The alternative method to measure the kilogram is through Avogadro’s constant, which represents the number of atoms in a certain mass of a certain substance. That is achieved by constructing a perfect kilogram sphere made of a particular type of silicon and measuring its diameter 500,000 times in slightly different positions. Knowing the volume and the properties of silicon, scientists can simply calculate the number of atoms.

That allows for a precise estimation of Avogadro’s number. The Avogadro system has two advantages: It requires one to simply count the number of atoms and it's defined in terms of the Planck constant.

Although the measurement is still linked with an artifact, it is not dependent on a specific one – it is how the artifact is created that matters and not about the object itself. Still, the silicon solution has its drawbacks.

The artifact is spherical and so it is not easy to handle. In addition, it has a large volume, so you have to weigh it in a vacuum to determine its mass (the mass of the air would interfere). It also has a huge surface area, so it will get 10 times as dirty as the fundamental kilogram, making the artifact inaccurate very quickly.

The two experiments are getting closer and closer to the required precision the CIPM ask for, though, so hopefully the kilogram – along with the kelvin, the ampere, and the mole (whose definitions are also up for revision) – will be redefined at the 26th General Conference on Weights and Measures in 2018. 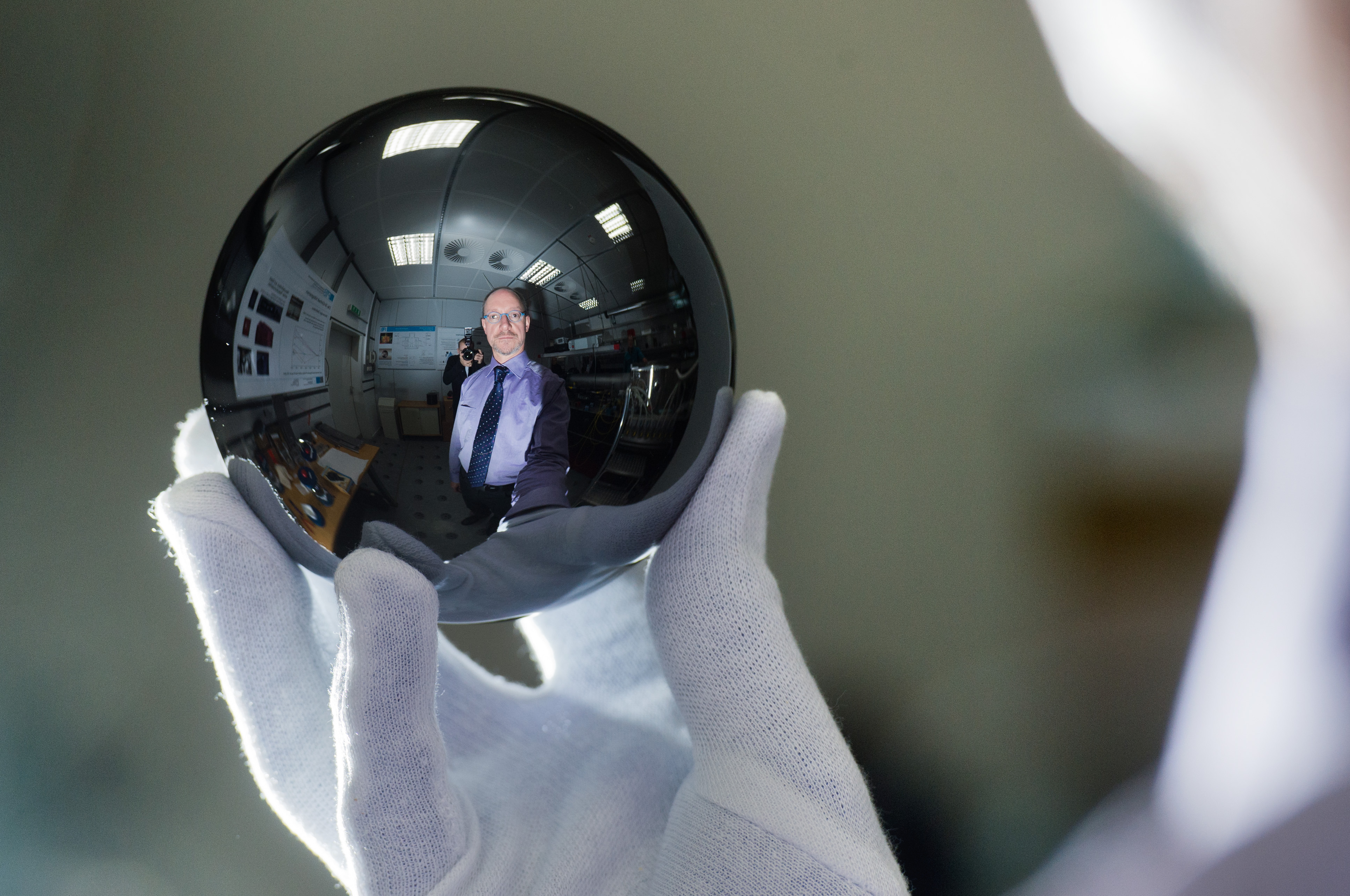