Iceland, quite rightly, is famous for its diverse, beautiful, and active volcanoes. Although Eyjafjallajokull’s 2010 eruption led to the most extensive shutdown of European airspace since the Second World War, it isn’t considered to be a particularly dangerous volcano. Hekla, on the other hand, is, and one researcher thinks that it’s about to blow its top any day now.

Páll Einarsson, a professor of geophysics at the University of Iceland, has warned airplanes and people to stay as far away from this stratovolcano as possible. According to his latest readings, strain is accumulating at a higher-than-expected rate at the site, hinting that magma is rising up through the crust and perhaps depositing itself in a very shallow chamber, or even forcing its way up the conduit to the vent at the surface.

Between 1970 and 2000, Hekla erupted once roughly every 10 years. This means that it was releasing the pressure valve on the underlying magma chamber surprisingly frequently; after all, these types of volcanoes are known for their incredibly explosive eruption styles with huge delays between each cataclsymic blast. The longer the period of dormancy, the more powerful the subsequent eruption is likely to be, and unfortunately, based on this cycle, Hekla is six years overdue – it last erupted in the year 2000. 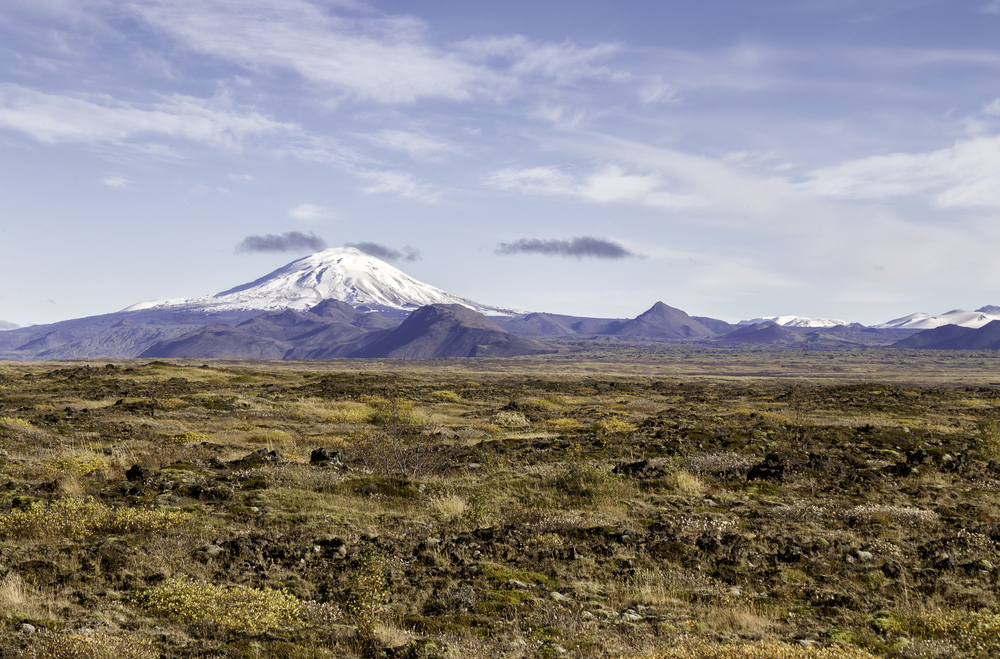 “Hekla is a very dangerous volcano,” Einarsson told Visit.is. “We could be looking at a major disaster when the next eruption begins if we are not careful. There are 20-30 planes full of passengers flying right over the top of Hekla every day. Hekla is ready at any moment.”

Hekla was long known by European settlers as the “Gateway to Hell,” and for good reason: It has a surprisingly explosive eruption history.

In 1104, after 250 years of slumber, it covered half the entire country in ash and volcanic bombs. In 1693, a violent, seven-month-long eruption produced more than 216 million cubic meters (7.63 billion cubic feet) of volcanic debris per hour, some of which made it across the sea to Norway.

Hekla’s largest historical eruption occurred in 1766, which lasted until 1768 and featured terrifying, extensive, prolonged lava flows, gigantic lava bombs the size of desks, and sudden flooding thanks to the rapid melting of the ice caps.

Herein, though, lies the problem with Einarsson’s analysis. As pointed out by Erik Klemetti at Wired, the time between Hekla’s eruptions is quite inconsistent, and the regularity in the last few decades is only looking at a very short segment of the volcano’s timeline, which stretches back at least 7,000 years.

Since the 1104 event, there have been 24 eruptions of varying intensity, meaning that there is one roughly every 38 years. So it’s possible another Hekla eruption won’t happen at this rate until the year 2038.

It seems that Hekla doesn’t play by the rules. There was a 41-year gap between the powerful 1766 event and a smaller eruption in 1725, which implies that a gap of several decades can result in a catastrophic eruption. However, after a violent eruption in 1158, there was a 48-year gap before the next eruption in 1206, which turned out to be rather puny by comparison. 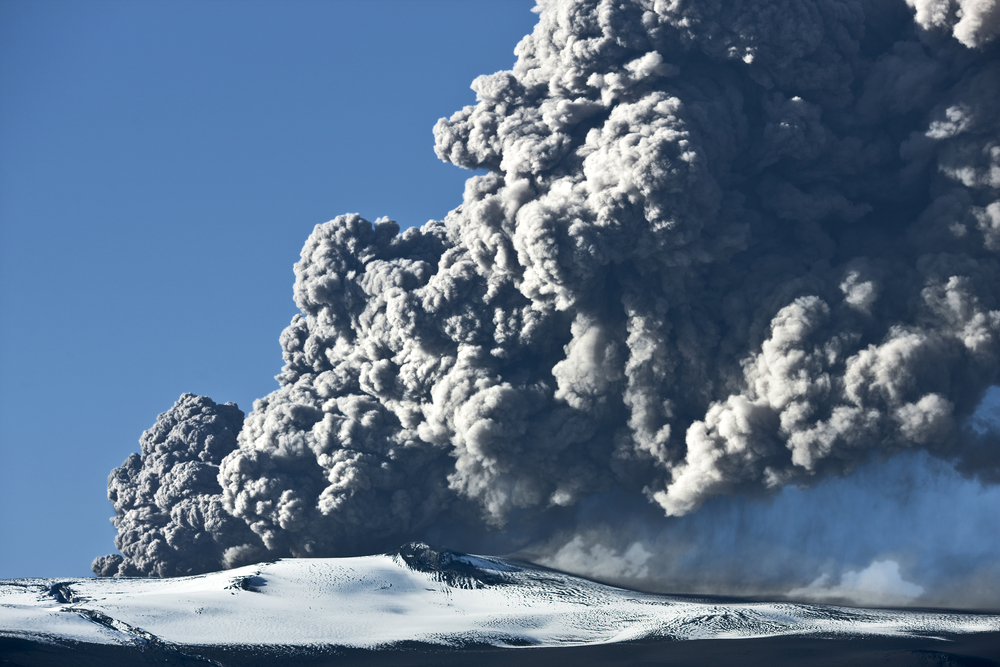 The next eruption, however powerful, will likely produce prolonged and persistent ash clouds, just like Eyjafjallajokull did in 2010 (pictured here). J. Helgason/Shutterstock

Along with the fact that volcanologists have very little pressure data on the volcano, which Einarsson is using to make his conclusions, the only conclusion that can realistically be made is that the chance of a major Hekla eruption is about as likely as there not being one at all in the next year or so.

Or, as Klemetti puts it: “Volcanoes care not for your puny human schedules.”