What killed off the non-avian dinosaurs? Although the spectacular asteroid impact 66 million years ago almost certainly delivered the coup de grâce, it turns out that there were many factors that weakened their grip on the planet beforehand, including the rise of opportunistic mammals.

Prolonged volcanism has also been blamed for accelerating the mass extinction of the dinosaurs. However, several recent studies have suggested that the hellish firestorm emerging from the Deccan Traps in India failed to significantly alter the climate for a long enough period of time. A new study in Nature Communications disagrees, and conclusively states that Cretaceous period volcanic activity shouldn’t be let off the hook just yet. 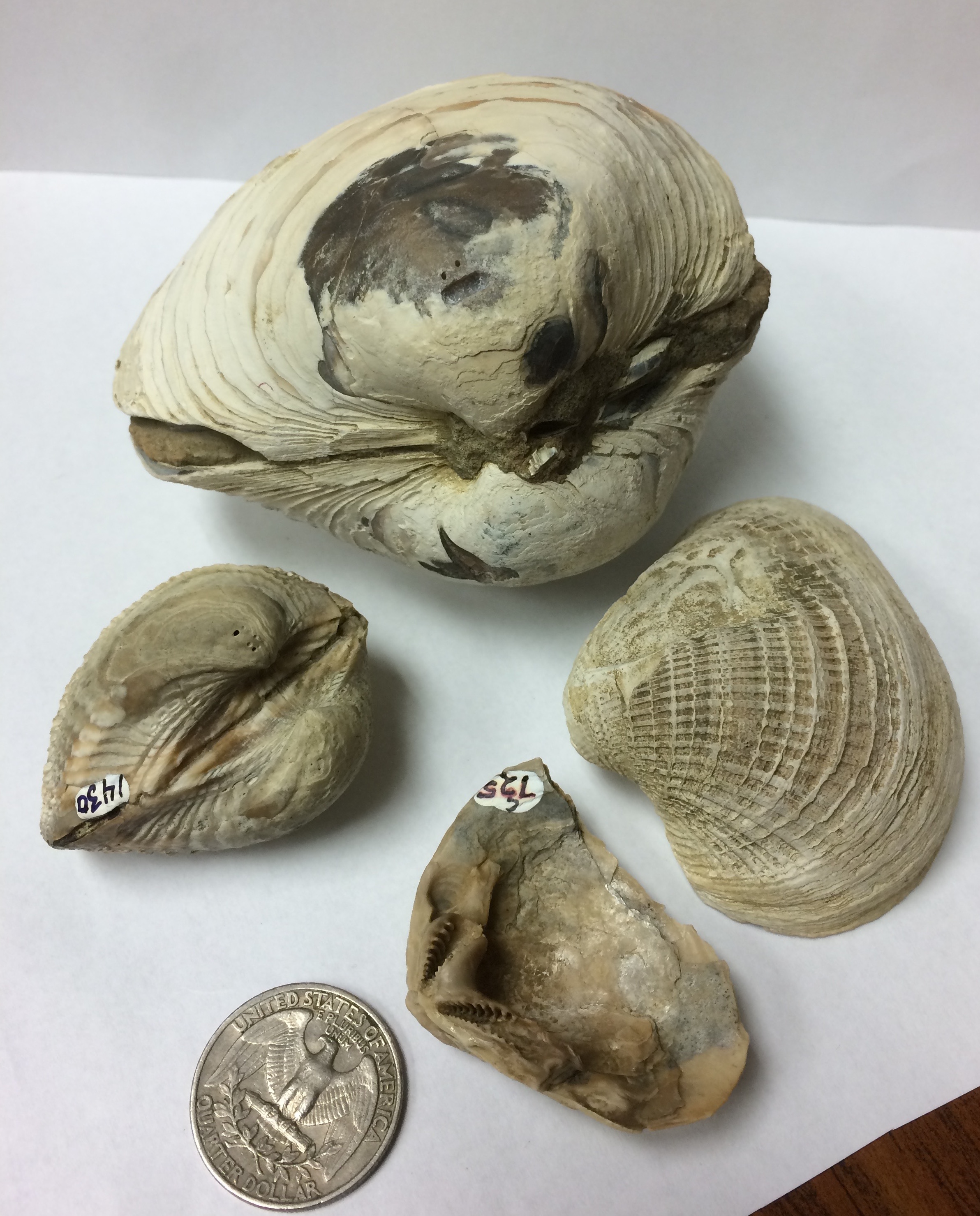 “For such a long time, people have argued for either the volcanism or the impact,” lead author Sierra Petersen, a National Science Foundation ocean sciences postdoctoral researcher at the University of Michigan, told IFLScience. “This is a losing argument because a lot of evidence indicates that one of these alone is not enough.”

The research team decided to analyze various oxygen and carbon isotopes contained within fossilized ancient bivalve shells in the sediments of Seymour Island, a frigid high-rise Antarctic Peninsula island rich in Cretaceous period fossils. These isotopes give remarkably accurate indications as to what the atmospheric and oceanic temperatures were like at the time of their burial, and it just so happens that the late Cretaceous climatological record is stored in remarkably high resolution on this particular strip of land.

These isotopes indicate that when the Deccan Traps formed and began erupting 66.28 million years ago, the sheer amount of carbon dioxide that was unleashed caused a global warming effect of roughly 7.8°C (14°F). This lengthy temperature spike is matched to a widespread species die-off, which is also preserved in the fossil record of Seymour Island.

Image in text: Some of the Cretaceous bivalves analyzed for the study. Sierra V. Petersen

Although the asteroid impact’s sudden alteration of the climate, and the related destruction of many of the world’s species, is also recorded in Seymour Island and elsewhere across the globe, this study confidently links preceding volcanism to a huge spike in extinction rates – but not quite enough to kill off the non-avian dinosaurs. Still, the fact that the volcanic activity’s effects reached as far as Antarctica is indicative of its immense and terrifying scale.

The authors point to a previous study, which claims that truly severe mass extinctions are often only possible when an impact occurs close to prolonged volcanic activity. Impacts are “pulse” disturbances that induce sudden environmental change, and effusive catastrophic volcanism is a “press disturbance" that takes time to have an effect.

"If you want to answer ‘what caused [this] mass extinction?’ we would say 'the press-pulse of the volcanism-impact co-occurrence,'" Petersen adds.

Importantly, though, there are two possible versions of events here: Either the volcanism did most of the damage, allowing the asteroid to seal the deal, or the asteroid was mostly responsible for the end-Cretaceous mass extinction event. The study points to the diverse fossil record at Seymour Island that seems to indicate that both antagonists were equally impactful in this regard, but their analysis on this point is inconclusive.

Interestingly, a recent study also based on the fossils from Seymour Island did not find any mass extinction die-off related to the Deccan Traps, and instead only found the extinction markers for the asteroid impact. The debate, therefore, is far from over – but malicious volcanic activity is once again back in the spotlight. 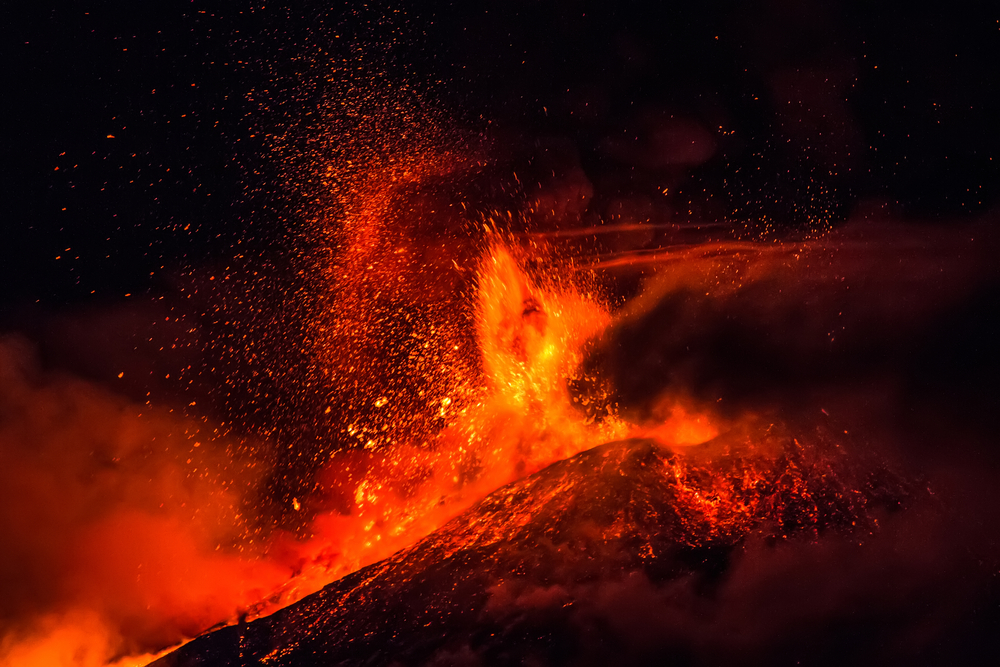 Mass murder, committed by volcanoes and an asteroid, seems likely to have happened 66 million years ago. Wead/Shutterstock