All animals generate electric fields. Very few, however, can sense them. This elite group of creatures with the power of electrosensation includes sharks, rays, and skates.

How these unique elasmobranch fish hunt for prey in a dark oceanic world has been an enduring mystery for some time. Now, researchers have cracked the code and found out how these creatures can literally sense the heartbeat of their prey. The study is published in Nature.

While the basic anatomy that performs these functions has been known about for decades, the biological mechanisms on a cellular level have not.

All living creatures produce an electrical field via muscle contractions, including that of the heart. Sharks and skates take advantage of this to detect the weak electrical stimuli that emanates from their prey.

"Skates and sharks have some of the most sensitive electroreceptors in the animal world," said senior author David Julius, a professor of physiology at UCSF, in a statement. "Understanding how this works is like understanding how proteins in the eye sense light – it gives us insight into a whole new sensory world. 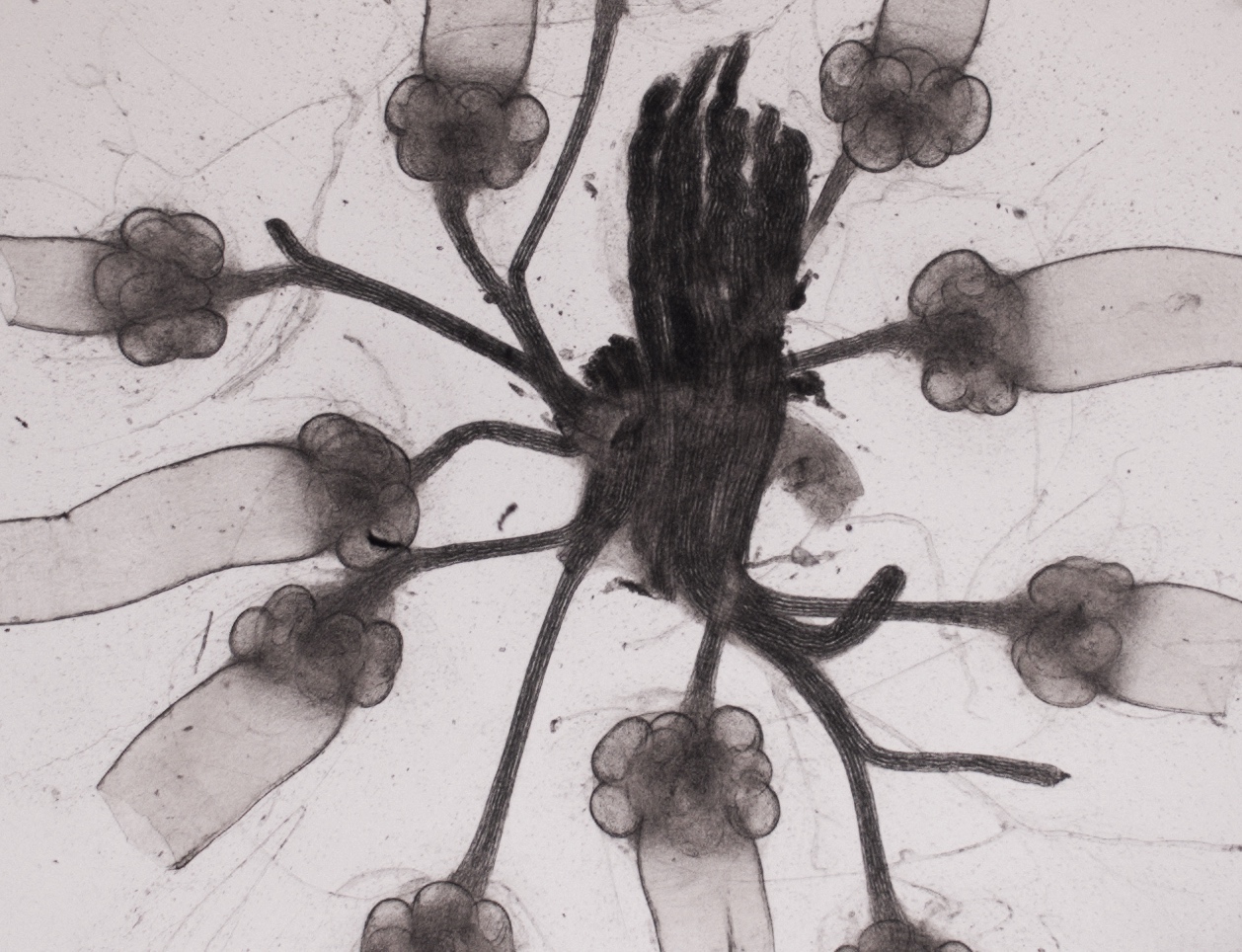 To probe this sensational world, a team of researchers isolated electrosensory cells from the ampullary organs of a little skate (Leucoraja erinacea). They then took sensitive recordings, which revealed two ionic currents – a voltage-sensitive calcium current and a calcium-sensitive potassium current.

The calcium current allows calcium ions into the cell when an electrical disturbance is detected. The potassium current alters the electrical properties of the cell. Together, they interact to produce an electrical oscillation in the cells’ membrane, which acts like an amplifier to pick up on the tiny electrical perturbations that come from their prey. The team took it one step further and confirmed which channel subtypes were used: CaV1.3 and BK channels.

To confirm this, they monitored the behavior of skates in tanks with an electrical source hidden beneath sand. The normal skates oriented themselves toward the electrical signal and investigated it, while the skates with blocked ion channels were unaware the signal existed.

“Versions of the same ion channels with subtly different electrical properties are similarly important in our ears,” said co-author Nicholas Bellono, a postdoctoral researcher in UCSF’s Julius lab. “So understanding exactly how small differences in these channels affect electrical function could be important for better understanding the auditory system.”

Electrosensation has evolved multiple times in the tree of life. By studying its biology and evolution, researchers can delve deeper into a world hidden from the rest of us. 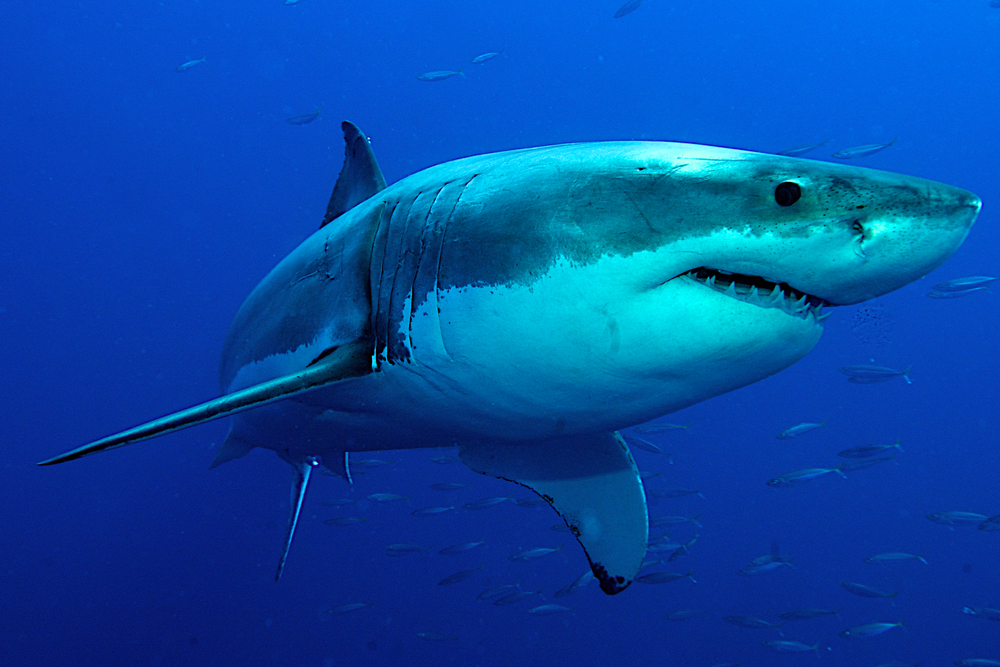 Where are you? Stefan Pircher/ Shutterstock