The debate as to whether depression is a psychiatric disorder or a neurological disorder – or both – rages on as researchers all over the world spend their days picking the dangerous medical condition apart. A new study in the journal Nature Genetics falls in the latter camp, as it describes the discovery of multiple different genetic variations that increase the risk of a person developing depression.

A previous study found that several sections of the genomes of Chinese women were likely to increase the risk of getting depression, but these were not found in people with European ancestry. For this study, the team painstakingly analyzed the genomes of over 300,000 people with a European genetic history in order to find any variants of their Chinese counterparts.

At least 75,607 people of the 300,000 in the study self-reported a clinical diagnosis of depression, and by comparing their genetic sequences to those who were undiagnosed, the team could identify genetic quirks that may indicate a propensity towards depressive states. Initially, they found two regions of the genome linked to depression, but analysis of data obtained from almost 170,000 extra individuals brought this number up to 15.

In total, 17 genetic variations were identified with an increased risk of contracting depression. Overall, they only increase the risk by a few percentage points, and at present, there’s little anyone could do about it if they were found to possess any of these variations. However, the key finding of this study is that depression has a clear biological link.

“It just underscores that depression really is a brain disease,” co-author Roy Perlis, an expert in psychiatric genetics and mood disorders at Massachusetts General Hospital, told the Guardian. “Depression is about biology and I think that will be helpful for some people in reducing stigma and changing how we think about depression.” 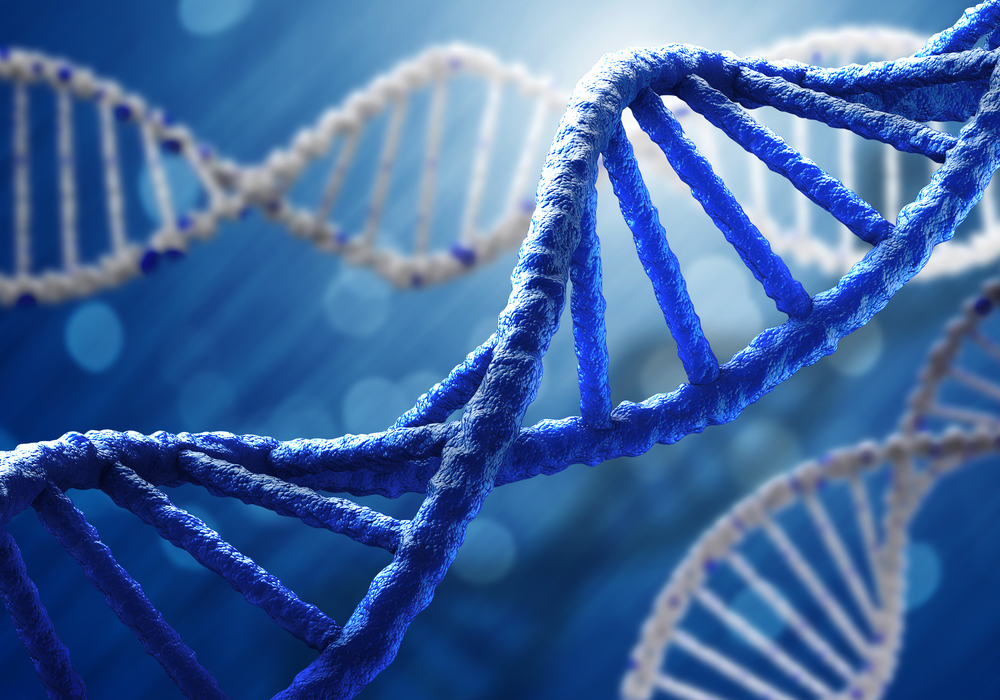 Your genetics play a role in depression, as do other external factors. Sergey Nivens/Shutterstock

This study was only made possible by the databases provided by 23andMe, a private genomics and biotechnology company based in California. The company pioneered a saliva-based direct-to-consumer personal genome test, and it can opt to retain this test’s data – a large chunk of which was used in this particular study.

One problem with this research was that it relied on self-diagnosis. Although the word is bandied about a lot these days, “depression” isn’t what most people think it means.

Everyone goes through periods of feeling down, and sometimes these experiences are worse than others. Clinical depression, though, is an illness, and just as medically serious as a physical condition. You cannot simply “snap out of it,” no matter what people tell you.

A proper examination by one or several psychiatrists is required to determine whether or not a patient has clinical depression, but the symptoms tend to involve a persistent hopelessness, a lack of interest in things you used to enjoy, and a general numbness. Some people feel a profound sense of anxiety, some cannot sleep, and others have diminished appetites and sex drives.

I had a black dog, his name was depression. World Health Organization via YouTube

In short, it’s very complicated, it’s likely caused by both genetic and environmental factors, and people have different experiences of depression. It’s best summed up by a series of moving animations that refer to the condition as a “black dog,” which were produced in collaboration with the World Health Organization.

Over 350 million people worldwide have depression. Although this is a disconcerting statistic, it also means that no one afflicted by it is suffering alone. Depression can be overcome, no matter what is causing it. The first step, in any case, is to seek help.