One of the earliest complex societies in North America passed power and status through the maternal line. This fact alone is interesting to historians as the ancient cultures we are most familiar with were determinedly patriarchal, but the story of how it was demonstrated reveals some inspired thinking.

The history of Europe, India, and China over the last two or three thousand years has been very much one of rule passing from father to son. The women who sometimes managed to gain the throne were very much the exception. However, evidence has emerged that the first agricultural civilizations often had more equality between the sexes. Stories of such societies have been passed down to us, but there has been plenty of debate about their accuracy.

The Chacoan culture, which lasted from 1,100 to almost 900 years ago, is closer in time to us than these pre-literate societies of Asia and the Mediterranean, but we know even less about it. Living in Chaco Canyon, in what is now New Mexico, the Chacoans built multistory houses larger than anything else in North America until the mid-19th century. Their cities show signs of exceptional astronomical knowledge integrated with sophisticated architecture. 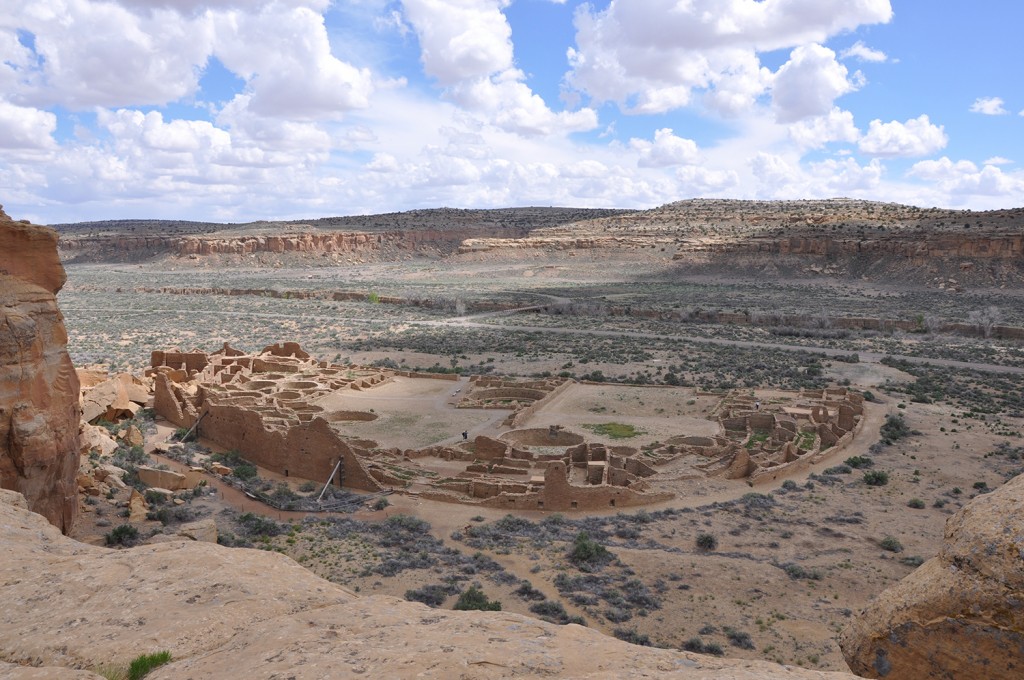 We know very little about their culture, however, drought having caused their undoing and without neighbors who preserved their memory. We have, for example, little idea of how they governed themselves. Professor Douglas Kennett of Pennsylvania State University has filled a little of this gap with a study of a burial crypt in the largest of the Chacoan great houses, Pueblo Bonito.

This mighty building has 650 rooms. The space dubbed Room 33 holds the remains of what appear to have been the highest status members of the community, judging by the finery with which they were interred. In Nature Communications, Kennett and his co-authors describe one individual as having received the richest known burial in the North American Southwest with more than 10,000 turquoise beads and 3,000 shells.

Kennett analyzed the DNA of those interred in Room 33 and found all have the same mitochondrial genome, indicating that over its 330-year history membership of the Chacoan elite was passed along the mother's line. Many more recent indigenous cultures from the same region were also matrilineal, but our knowledge of how these were connected to the Chacoans is scant.

“To our knowledge, this is the first study using genome-wide data to document hereditary relationships among individuals within an elite lineage using archaeogenomics, in the absence of a written record, anywhere in the world,” the authors write. It probably won't be the last. With so many cultures shrouded in mystery through the lack of written records, genetic analysis like this could help reveal the social structures of our deep past. 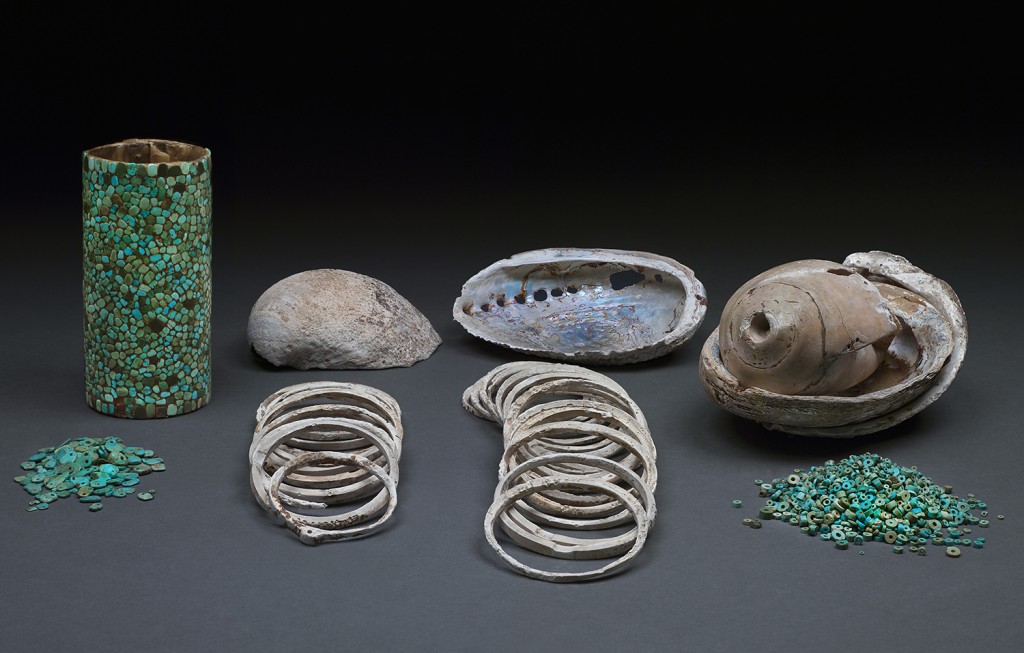 A small sample of the turquoise and shell riches indicating the prestige of those interred in Room 33. Roderick Mickens ©American Museum of Natural History.