Orcas, colloquially known as “killer whales,” are normally their characteristic black-and-white color, but over the last six years or so, multiple white orcas have been spotted in the waters off Russia’s Kuril Islands. Now, the only white adult orca to have been spotted – dubbed “Iceberg” – has once again been seen in the very same region, along with at least four other younger ones.

The 22-year-old whale is one of a group of exceedingly rare white orcas. Just one in 10,000 killer whales are completely white, and researchers on the other side of the world in Antarctic waters – a bastion of orca pods – may never spot one in the vast Southern Ocean. Fortunately, beady-eyed observers have been tracking the Northern Hemisphere’s white pod for some time now.

Sadly, according to a study in the journal Aquatic Mammals, their appearance may not actually be good news. Whether they are actually true albino orcas, or they just have patchy white pigmentation, this color scheme means that they may have reduced heat absorption abilities in frigid waters, poor camouflage from predators, a high sensitivity to sunlight, and even hampered visual communicative abilities with other orcas.

Worse, it could be a sign that this pod is becoming dangerously inbred. Erich Hoyt, a member of the Far East Russia Orca Project (FEROP) and a member of a specialist cetacean group at the International Union for the Conservation of Nature (IUCN), told The Independent that “to have five – or up to eight – in one area of the Russian north-western Pacific, is an indication that there may well be inbreeding issues there.”

Although it’s not clear why they may be inbreeding and retaining their white coloration, human activity may be to blame. “If a few females are captured for aquariums or knocked down for other reasons, then you can really put the breeding unit in jeopardy,” Hoyt added, inferring that the pod may have little choice but to inbreed if they wish to survive.

One potential cause of the white hue is something called Chediak-Higashi syndrome, a genetic disorder that causes albinism, along with an increased vulnerability to respiratory infections and nervous system disturbances. A captive white orca named Chimo was found to have this problem, and she died at just four years of age.

It’s possible that Iceberg also has the same problem, of course, something which may be passed down to the next generation via inbreeding. However, the fact that he’s 22 years of age is a sign that it is survivable into maturity.

Orcas are toothed cetaceans belonging to the oceanic dolphin family. These apex predators can be found in waters all over the world, from the Antarctic to the Arctic, but as ever, habitat loss, oceanic pollution, overzealous fishing practices, and capture by humans has heavily shrunk their numbers as of late.

At present, there are around 50,000 in the wild, and 56 are still in captivity. They can live for around 60 years in the wild, but they rarely make it past 12 when imprisoned.

These highly intelligent creatures are vital for marine ecosystems, so conservation efforts are in full swing to make sure they stay protected from negative human influence. This means leaving them in the oceans where they belong, along with mitigating dangerous human behaviors.

Iceberg isn’t the only rare orca spotting this year. Just this August, Granny, the world’s oldest living orca at 105 years of age, was spotted in “high spirits” off the coast of Washington State. 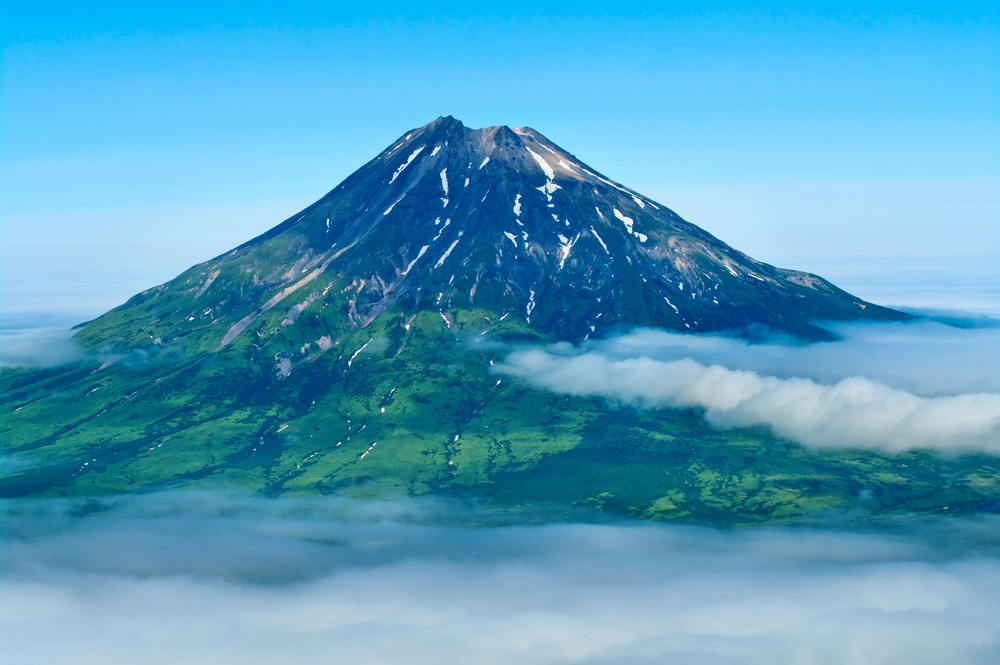