Back in 2014, after seven years of work, an international team of scientists led by New York University’s Langone Medical Center managed to build, from scratch, the world’s first synthetic chromosome for a complex life form – specifically, yeast.

Now, as reported across seven individual papers in the journal Science, they’ve added five more to their repertoire in just three more years. This suggests that some rather grandiose genetic engineering capabilities are just around the corner, particularly considering we share about a quarter of our own genome with yeast.

Chromosomes are structures that package most of the DNA of a living thing, and most living things have a set of them. Humans, for example, have 46 chromosomes. Yeast has 16, and the five new artificial chromosomes grown in a laboratory contain about a third of yeast’s DNA.

Part of the Synthetic Yeast Genome Project (SYGP), the artificial chromosomes were created using the aid of computer systems and then reinserted into living yeast. This augmented yeast operated just like regular yeast with no unusual side effects.

This augmented yeast’s tinkered genome could be adjusted a lot easier than the genome of normal yeast. This means that bioengineers could use it to speed up a range of processes we normally use it for, from the production of bread to the manufacturing of antibiotics and biofuels.

The next step will be to artificially make all 16 chromosomes – the first complex life form (eukaryote) made entirely by humanity. 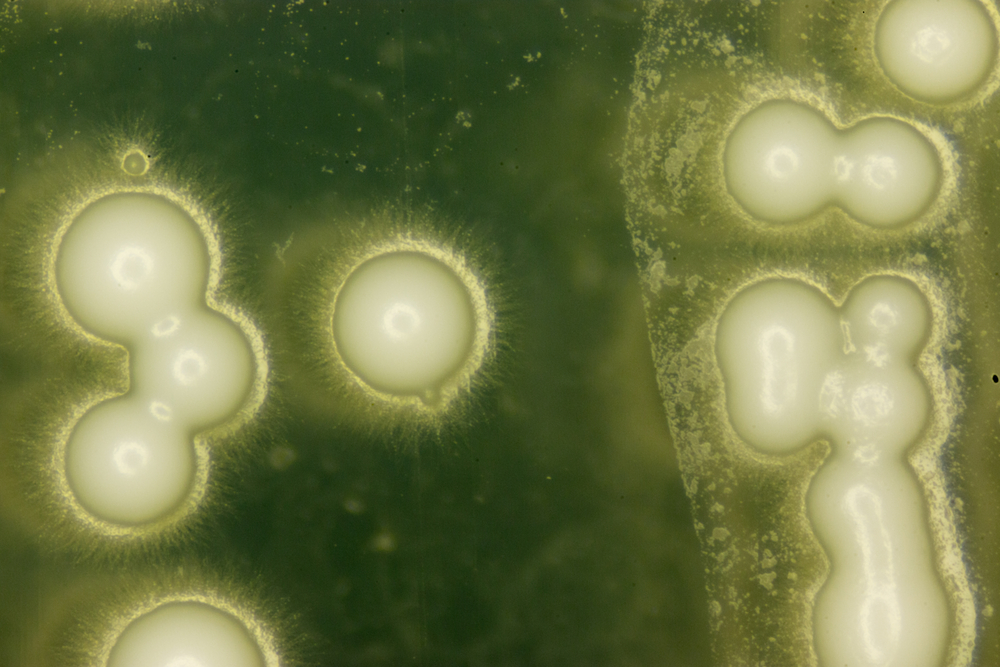 Once we've manufactured yeast in a laboratory, what's next? Rattiya Thongdumhyu/Shutterstock

Creating synthetic chromosomes or even entire strands of DNA is, rather remarkably, not new science – not by a long shot. Just last year, a drop of synthetic DNA was used as an example of a data storage unit equivalent to 600 smartphones.

Around the same time, researchers designed a simple bacterial organism from scratch by synthesizing the 473 essential genes required for life to operate at a basic level.

This was a particularly monumental achievement, but it’s worth noting that forging your own bacterial genes, although still difficult, is far easier than making those belonging to far more complex life forms like yeast. What the SYGP has done is truly unprecedented.

Scientists merely fiddling with genes always creates a little controversy, but it’s almost always unsubstantiated. From the genetic modification of food to improve nutritional value or boost yields, to using gene therapy to save children from previously incurable diseases, it’s happening all around us, and almost always for the good of our species.

Creating genes is an exhilarating step up from that. Our ability to use science to harness the very fabric of life is awe-inspiring, and this augmented yeast is a clear stepping stone on the path to a very interesting future indeed.