Climate change, apart from being the problem that will make everything else worse, is having some pretty strange effects on some pretty strange things. Here’s an example: Rising temperatures are causing Chilean mummies to rapidly decompose into a disgusting black sludge.

At least 2,000 years before the famous Egyptian mummification process became mainstream, the hunter-gatherer Chinchorro people practiced their own form of preservational trickery on mostly children and unborn fetuses. About 120 of the world’s oldest man-made mummies are housed in the Chilean University of Tarapacá, and there are around 180 more in other locations in the region.

Over the last 10 years, even with the most cutting-edge conservation techniques, these mummies have begun to deteriorate incredibly rapidly. Painstaking research found that rising humidity levels connected to man-made climate change had encouraged the spread of opportunistic microbes within their rotting flesh.

This led to increased rates of organic decomposition, and the production of a black goo microbial effusion. When this was revealed in 2015, the Chilean conservationists were keen to find a solution to the problem.

As reported by Reuters, things have not been resolved a year on, and the researchers looking after them are still desperate to find a way to stop their grim decay.

This is a great shame. These tiny mummies, preserved for around 7,000 years by the parched sands of the Atacama Desert, are one of the oldest examples of human death rituals ever discovered. They are a snapshot into our truly ancient past, and thanks to our concerted effort to burn fossil fuels, this may soon fade away. 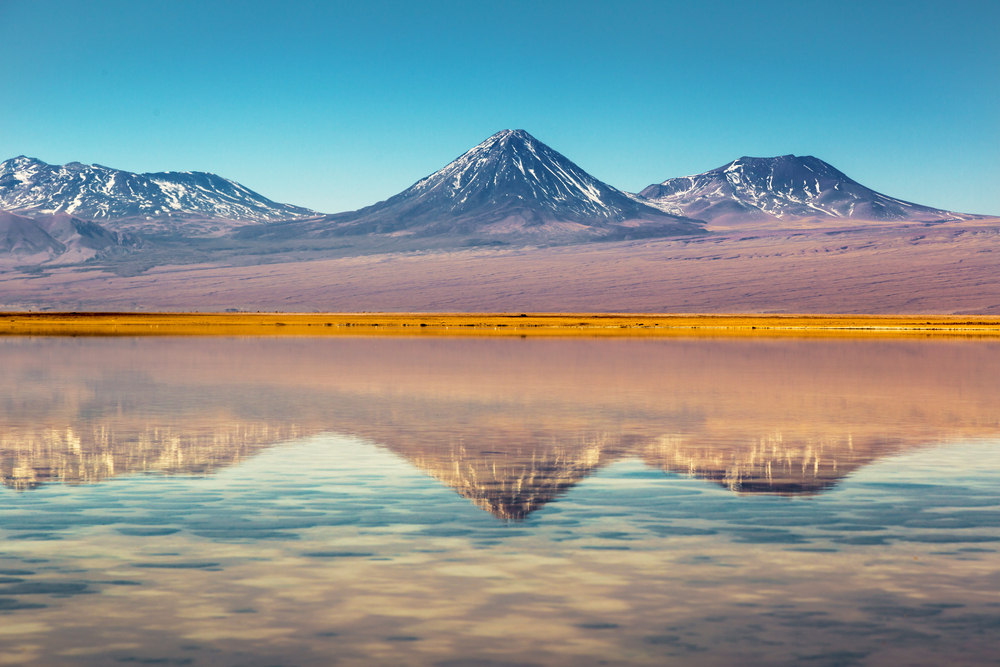 The Atacama Desert. Parts of it have not seen rain in over 400 years. LMspencer/Shutterstock

In order to make the plight of these mummies more prominent, local officials have applied to UNESCO, the UN’s cultural organ, to have them recognized as a world heritage site. If it’s successful, it will be a huge boost to not just those working with the mummies, but similar conservation efforts around the globe.

“The application is not a goal in itself, but the start of a process, of improved conservation tools, with the Chilean state and the international community,” Sergio Medina Parra, an anthropologist and department head at University of Tarapacá, told Reuters.

In the meantime, climate change will continue to eat away at everything, from our wine supplies to our coastlines. The only thing it doesn’t seem to be affecting is our fear of clowns, something that people fear more than climate change, terrorism, and death itself.

Good to know we’ve got our priorities right.