It hasn’t been a good few years for the largest land animal roaming the planet. The last major census found that the number of elephants plodding the plains of Africa has slumped by 30 percent over the seven years between 2007 and 2014, with only 350,000 now thought to survive in the wild.

But things may have just become a little peachier for the pachyderms, as China, the largest consumer of ivory, has announced that it will close all domestic markets for ivory by the end of this year.

The ban on the international trade in ivory has been in place since 1989, but domestic trade has continued to flourish. This has given illegally obtained ivory – that which has been procured after the ban came into place – easy access into the legal market. With so few checks into the origin of the ivory, the ease in which documents can be faked, and the general reluctance or indifference from the enforcement agencies, China has become the epicenter for illegal ivory.

Some estimates suggest that China represents around 70 percent of the global market for ivory, with organized criminal syndicates and even state-sanctioned carving workshops profiting from the wholesale slaughter of elephants on the African continent. Last year alone it is thought that at least 20,000 elephants fell victim to poachers to fuel to demand in the Far East, where a kilogram (2.2 pounds) of the "white gold" can fetch as much as $1,100. 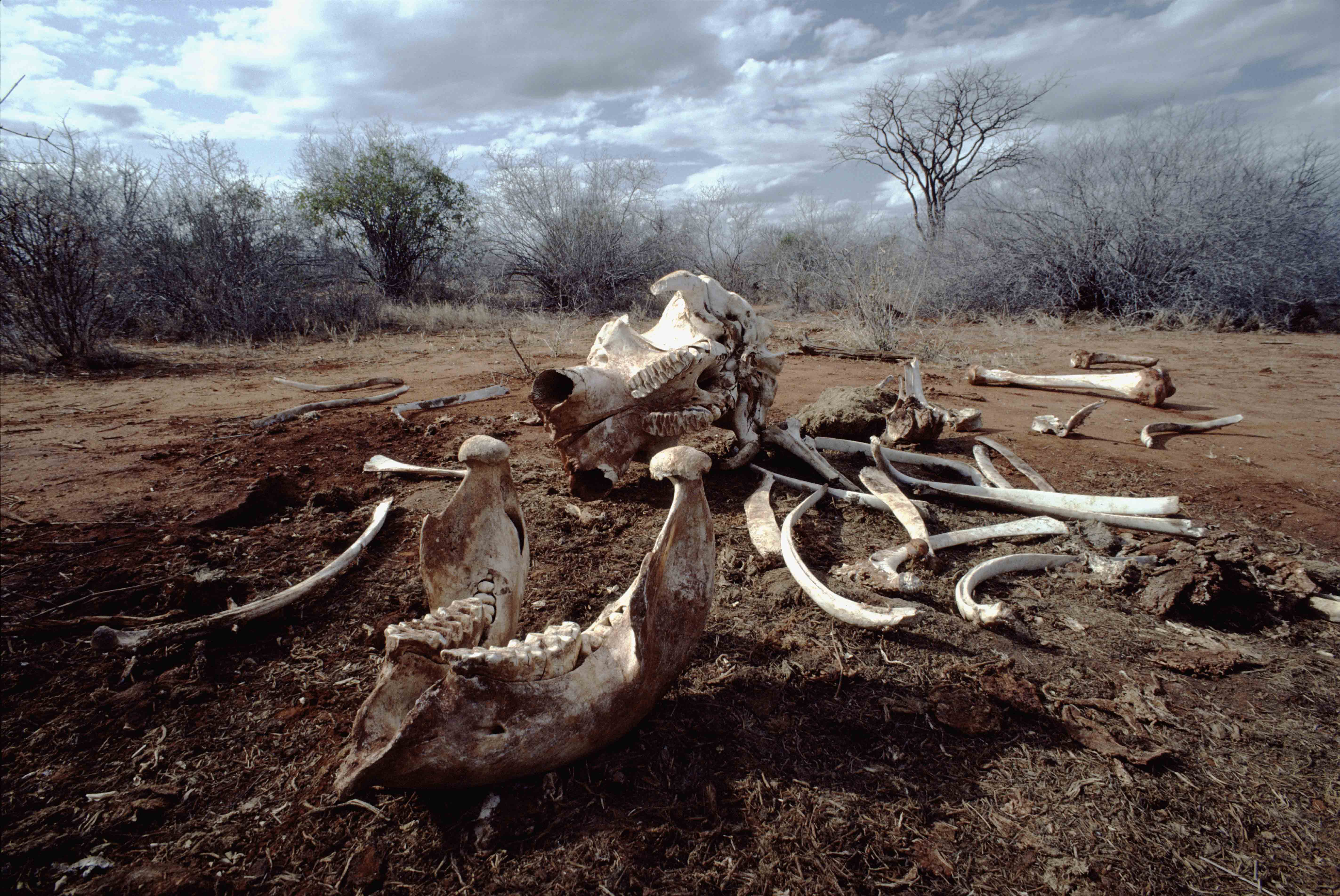 In October last year, delegates at the Convention on International Trade in Endangered Species (CITES) voted to extend the international ban to also apply to domestic trade, a move that was surprisingly backed by China at the time. Even though the proposal is non-binding – Japan has decided that it “doesn’t apply” to their ivory market, for example – it seems that China is serious about its commitment to close their own internal trade.

The announcement by China’s State Council came on Friday, and details how it will “cease part of ivory processing and sales by 31 March 2017 and cease all ivory processing and sales by 31 December 2017.” The ambitious and rapidly implemented target has been celebrated by conservation organizations everywhere, with the World Wildlife Fund (WWF) hailing it as a “historic announcement” that will be a “major boost to international efforts to tackle the elephant poaching crisis in Africa.”

“Now that three of the world’s largest domestic ivory markets – China, Hong Kong SAR and the US – are being phased out, we hope that other countries will follow suit,” said Lo Sze Ping, CEO of WWF-China. “China and the US have shown how quickly markets can be addressed and the sooner the better for Africa’s elephants.”

With the gentle giants rapidly approaching extinction, it is hoped that this move will encourage others to do the same, and perhaps we can save the elephant before it is too late.