Man-made climate change really is the problem that won’t go away, unless, of course, we do two things: switch fossil fuels for renewable energy and nuclear power, and invest in science to push nuclear fusion, a clean, limitless supply of power, to the fore. Scientists are busy working away at the latter, so in the meantime, the world must focus on the former.

To this end, a new study in the journal Nature Energy has revealed that the world’s largest greenhouse gas emitter, China, could start its own renewables revolution if it wanted to. By 2030, China could provide an incredible 26 percent of its projected electricity demand if it was to invest heavily in wind power, up from a current share of 3 percent.

The catch, in this case, is that it should not build most of its wind power plants in its most recognizably windy areas. Instead, it should construct more turbines in regions where they can be effortlessly integrated into the workings of its pre-existing electricity grid. 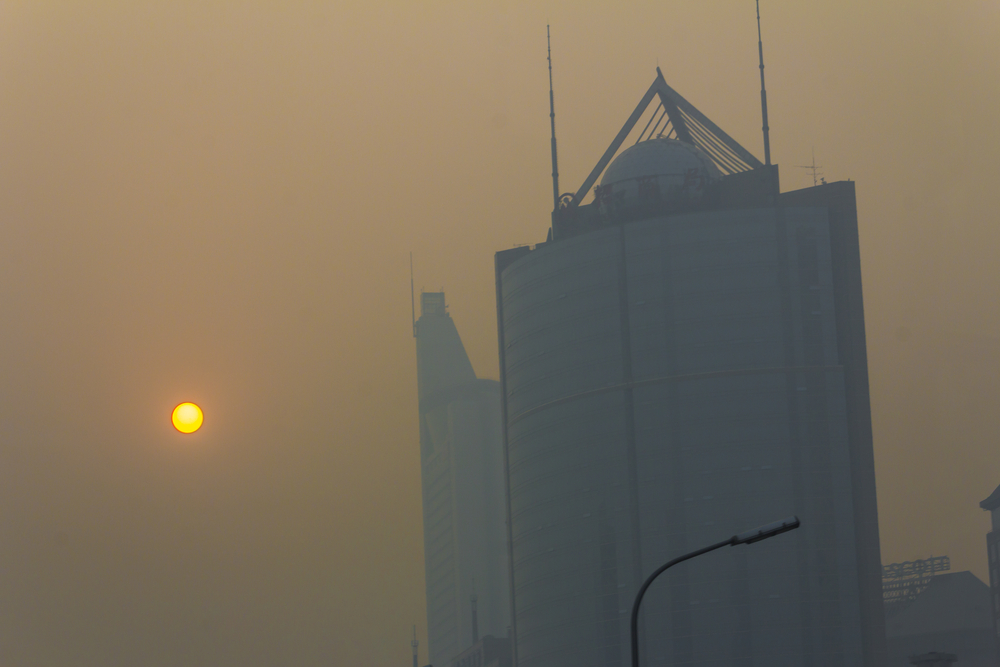 Beijing's smog problem is becoming too troublesome for the government to simply ignore anymore. Shaun Robinson/Shutterstock

“Wind that is built in distant, resource-rich areas benefits from more favorable physical properties but suffers from existing constraints on the operation of the power system,” lead author Valerie Karplus, an assistant professor at the Massachusetts Institute of Technology (MIT) Sloan School of Management and director of the Tsinghua-MIT China Energy and Climate Project, said in a statement.

As one of the hundreds of signatories of the Paris climate change agreement, and one of the major players in getting the deal signed, China is keen to get its carbon emissions down. A long-time reluctant participant in other climate talks, its growing air pollution problem – one which kills 1.4 million people in the country every single year – may have finally pushed it over the edge.

China has invested heavily in renewable energy in recent years, but it has a long way to go to meet its pledge to get 20 percent of its national energy consumption from non-fossil fuel sources by 2030. According to the International Energy Agency (IEA), it is ramping up its nuclear and renewable sectors, but it’s also doing the same for natural gas and, most significantly, coal, by far the fossil fuel with the highest carbon footprint.

By using simulations of China’s current power systems and electrical infrastructure, the team of researchers were able to scale up its current wind power electricity generation to the end of the next decade. It’s clear that there’s huge potential in this sector, and as one of the most important signatories of the Paris agreement, China could set a grand example by investing heavily in wind farms.

Coal still provides more than 70 percent of China’s electricity supply, and the power grid is designed with coal in mind. To ensure the profitability of coal-fired plants, the Chinese government has imposed considerably high minimum output levels on them. In order for wind power to find room to plug in to the grid, these output levels will need to be dropped.

Electricity demand has slowed down in China in recent years. Consequently, as Karplus notes, “the limited size of the pie means sharper conflicts between wind and coal.” The potential is certainly there for an energy revolution, but it will clearly be an uphill struggle.