A team of scientists have questioned the validity of all existing research regarding both the harms and medicinal benefits of cannabis, after discovering that the strains of marijuana used in these studies tend to be considerably weaker than those that are sold commercially.

Marijuana contains a large number of compounds called cannabinoids, which bind to the cannabinoid receptors in the central nervous system in order to generate a range of different effects. The most significant of these is tetrahydrocannabinol (THC), which activates a receptor called CB1 and is responsible for many of the sensations that people experience when they are stoned. It also helps to alleviate the symptoms of a number of medical conditions, such as chronic pain.

Yet THC is far from the only cannabinoid in cannabis. Cannabidiol (CBD), for instance, is another component of the drug that has been linked with a number of positive medicinal effects, including the treatment of some cancers. Other cannabinoids in cannabis include cannabigerol (CBG), cannabichromene (CBC), and tetrahydrocannabivarin (THCV).

Despite the fact that an increasing number of US states are now legalizing cannabis for both medical and recreational use, the drug remains illegal on a federal level. Because of this, researchers wishing to study the plant’s effects must obtain it from The National Institute on Drug Abuse (NIDA). However, in a new study that is currently awaiting peer review, scientists compared the levels of various cannabinoids in NIDA cannabis with commercial strains, finding massive differences in strength. 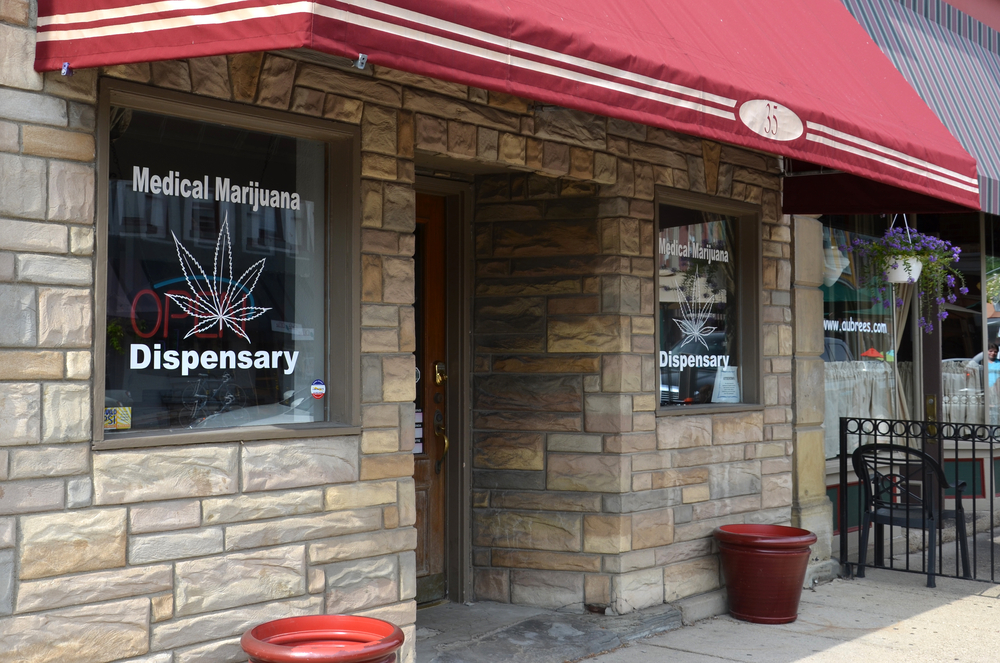 Cannabis strains sold at medical marijuana dispensaries tend to be considerably stronger than those that are available for research purposes. Susan Montgomery/Shutterstock

On average, cannabis supplied by NIDA contained 6.16 percent CBD and 5.15 percent THC, making it weaker than all of the commercial strains sampled by the study authors.

Cannabis purchased from legal vendors in Sacramento, for instance, had a CBD content of 12.83 percent, while Seattleites are able to buy marijuana containing 19.04 percent THC.

In light of this finding, the researchers write that “studies reporting on effects of cannabis using NIDA strains will continue to lack external validity, possibly underestimating the effects of more potent strains that are widely available.”

“This problem can only be addressed by establishing legal methods for the nation’s scientists to access the cannabis more similar to what is sold and consumed in state-regulated marketplaces,” they add.

Cannabis is now considered an effective treatment for conditions like multiple sclerosis and chemotherapy-induced nausea, although until researchers are able to use strains that are representative of those used by patients, the full extent of the drug’s benefits and dangers may remain unknown.