CRISPR-Cas9, the efficient, cheap, and incredibly effective gene-editing mechanism, is able to customize the genetic code of any cell in order to do – or try to do – some truly amazing things. From snipping out damaged genetic segments within human embryos to editing HIV out of infected cells, it’s a revolutionary tool whose potential has only just begun to become clear.

Now, as reported in a new Nature Biotechnology study, CRISPR has been used to insert a “suicide gene” into the genomes of cancer cells in mice, which – you guessed it – causes them to self-destruct. Across a period of eight weeks, mice with significant tumors saw them shrink by up to 30 percent, with the technique preventing them from metastasizing (spreading) through the rest of their bodies.

“Other types of cancer treatments target the foot soldiers of the army,” lead study author Jian-Hua Luo, professor of pathology at UP’s School of Medicine, said in a statement. “Our approach is to target the command center, so there is no chance for the enemy’s soldiers to regroup in the battlefield for a comeback.”

So how does this technique work?

The team, led by the University of Pittsburgh (UP), focused on the genesis of fusion genes. These are mutations that result from the merging of two genes into a potentially cancer-causing hybrid. Fortunately, they have specific genetic fingerprints, which means researchers can hunt them down and find them within patients – or, in this case, laboratory mice.

However, they needed a way to get into their tumor cells and cause some sort of disruption to these fusion genes. The team settled on using a CRISPR-modified adenovirus, the type that often causes respiratory disorders. As you would expect, adenoviruses are great at infecting cells, including cancerous ones. 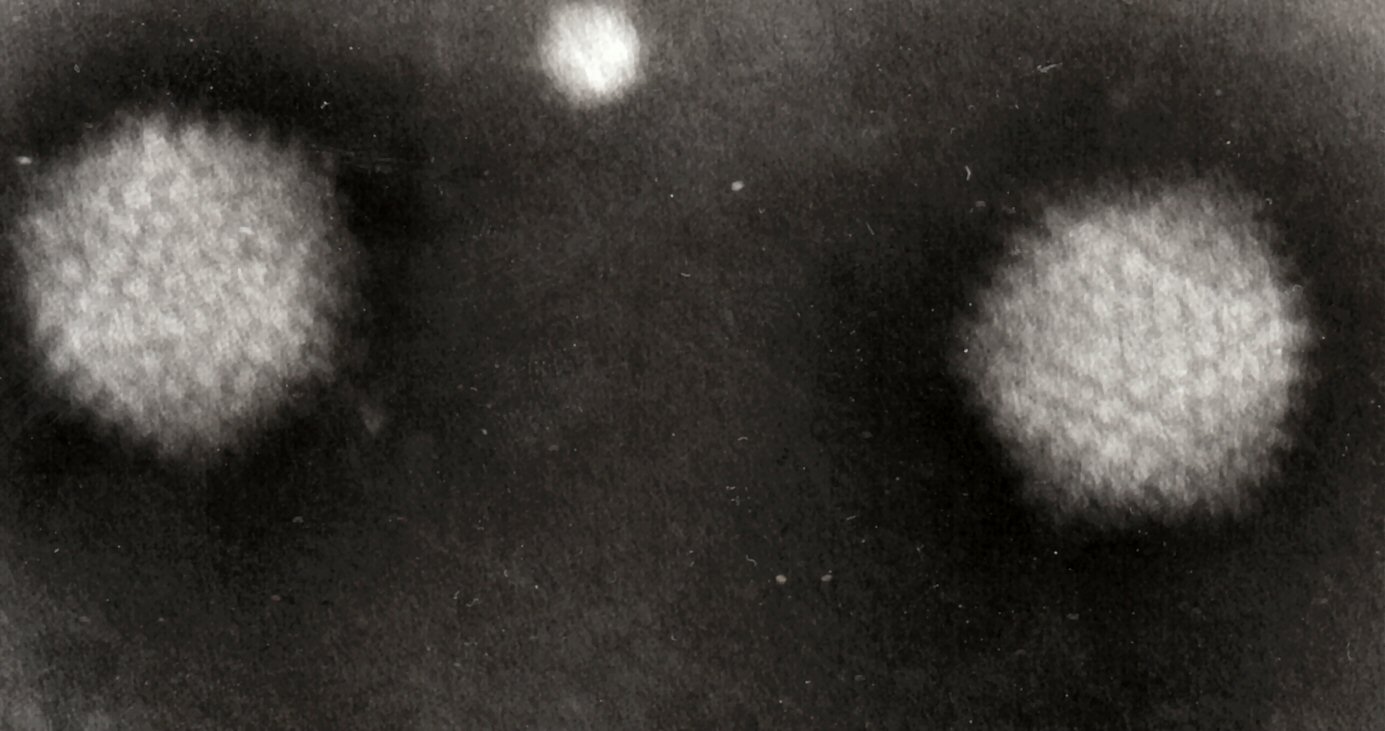 For this experiment, the team used the gene-editing tool to replace the mutated DNA with a gene that led to cancer cell death.

This method proved incredibly effective, with all the cancerous mice surviving until the end of the trial. As a bonus, this technique ensures that, unlike chemotherapy, only cancer cells were targeted, not healthy ones, so the mice didn’t experience any significant negative side-effects.

“This is the first time that gene editing has been used to specifically target cancer fusion genes,” Luo explains. “It is really exciting because it lays the groundwork for what could become a totally new approach to treating cancer.”

This remarkable study paves the way for human trials. In the meantime, the team hope to improve their cancer-killing CRISPR technique further so that next time, 100 percent of the cancerous cells are annihilated, not just 30 percent of them.