One of America's greatest giants has fallen.

The Pioneer Cabin tree, famous for its drive-through tunnel, was toppled due to a rainstorm on Sunday. The tree fell as a result of long-term trunk and root decay, along with storm water runoff further disrupting the tree's base, according to the California Department of Parks and Recreation. The exact age of the "beast" is not known, however it was likely to be around 2,000 years old.

Found in the depths of the Calaveras Big Trees State Park in California, the beloved giant sequoia tree measured a whopping 30 meters (100 feet) tall and 6.7 meters (22 feet) in diameter at breast height. It was so chunky, it was hollowed out in the 1880s so horse carriages could pass through, in imitation of Yosemite's Wawona Tunnel Tree.

Giant sequoias are among the oldest living things on Earth, with some living for more than 3,500 years. They can also be the largest single stem trees by volume and the tallest trees on the planet. This species of tree can only be found on the western slope of the Sierra Nevada.

They are extremely well adapted to endure frequent fires. Heat from nearby fires can cause their cones to open and release seeds. Furthermore, they can utilize how the fire’s destruction breaks open the forest canopy and exposes fresh soil to help the seedlings grow. As a testament to their hardiness, the Pioneer Cabin tree featured a scar near its base from a forest fire. 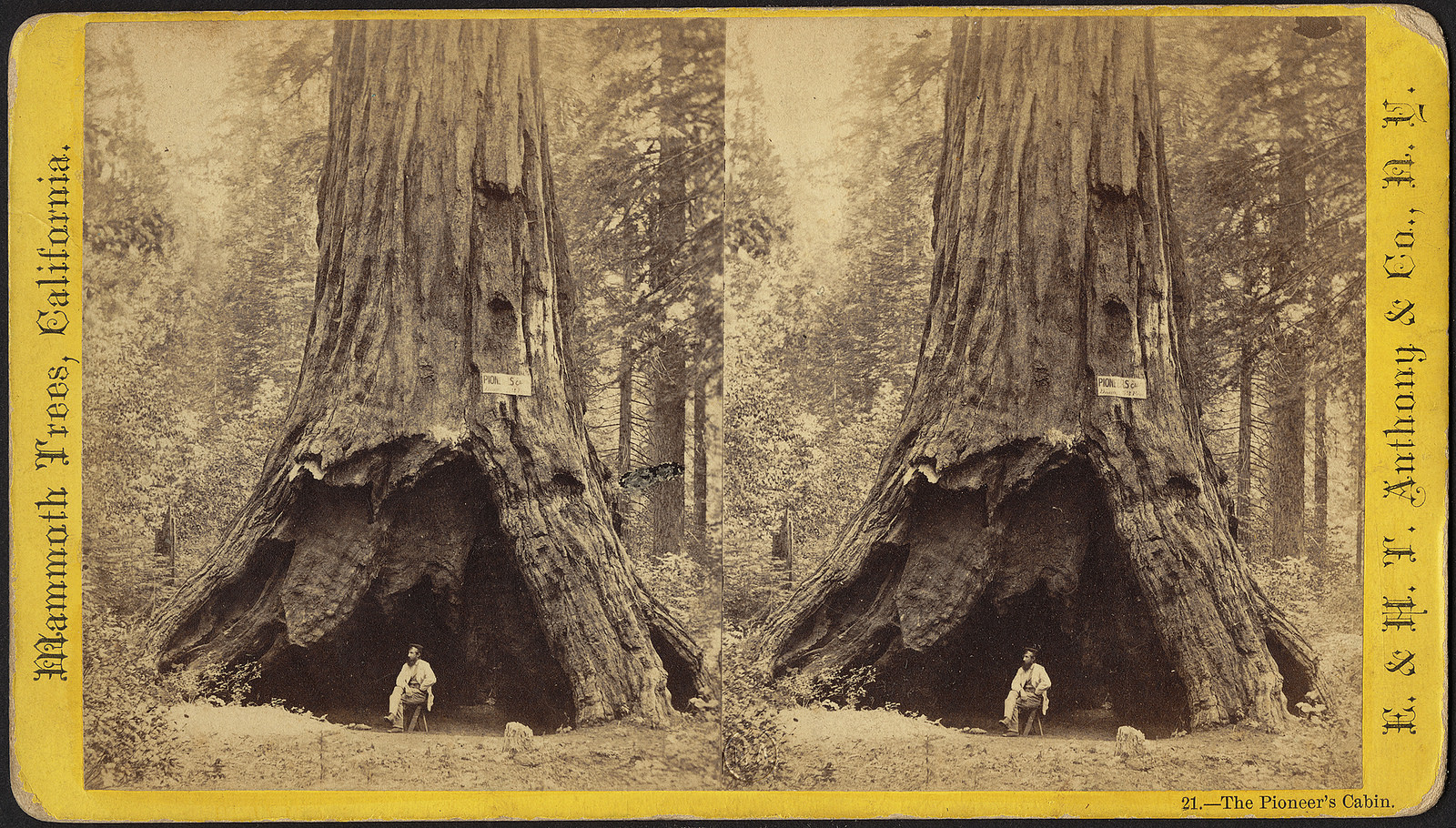 Jim Allday, a volunteer at the park, told SF Gate News the tree fell at 2 PM on Sunday, January 8, although tourists had been walking through the tree as late as Sunday morning. Additionally, it was pointed out that the tree had a fairly shallow root system at just 0.6 to 1.2 meters (2 to 4 feet) deep.

"It was barely alive, there was one branch alive at the top," Joan Allday, a fellow park volunteer, told SF Gate News. "But it was very brittle and starting to lift."

Since the mighty tree has fallen, admirers have been posting to the Calaveras Big Trees Association Facebook page. One fan wrote: “She was a beautiful and faithful friend that we all loved visiting whenever we did the North Grove trail. She will be missed.”