Man-made climate change has many victims, but coral reefs – bastions of oceanic biodiversity – are among the most visually striking. Increasingly acidic and warming waters are causing them to bleach, whereupon the color drains away from them as their symbiotic algae are expelled. Without this symbiosis, the coral loses its major source of food and becomes highly susceptible to disease.

This aquatic apocalypse can be seen all across the world, but the Great Barrier Reef sums it up best: 93 percent of it is bleached, and 50 percent of it is either dead or dying. However, among all the doom and gloom, it appears there could be a few “bright spots” of hope. According to a new Nature study, which involved 6,000 reef surveys across 2,514 reefs within 46 countries around the world, 15 coral reefs are doing better than they should, considering the state of the oceans.

In these locations, coral reefs were flourishing against the odds, and far more fish were making them their homes. Despite the destruction of the world’s marine environments and the accelerating pace of man-made climate change, it appears that these beacons of hope are hiding mostly within the Pacific Ocean, and aren't necessarily untouched by humans. The bright spots were often associated within island communities, including the Solomon Islands, Papua New Guinea, and sections of the Indonesia archipelago. 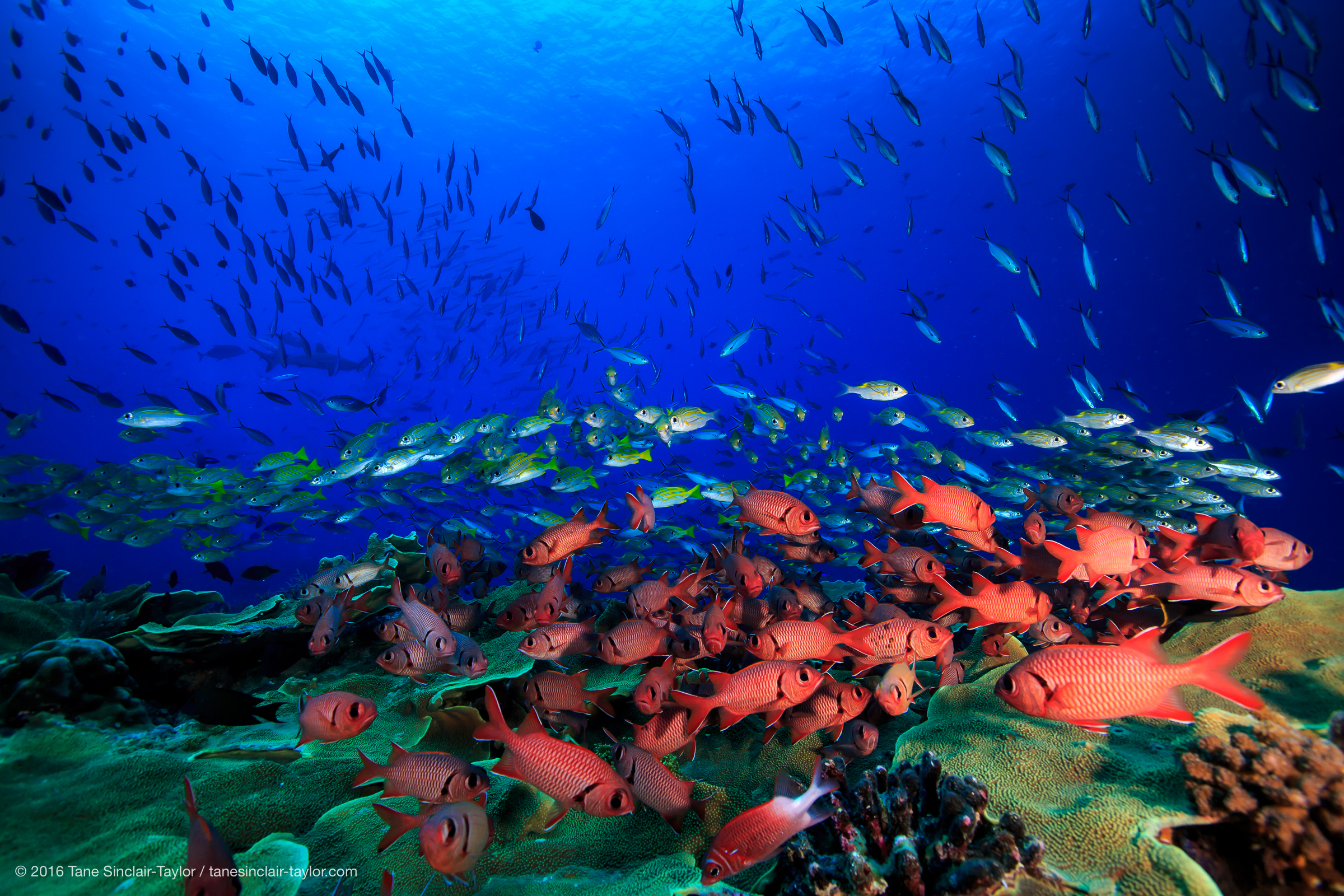 Bright spots contained more fish than would have been expected. Tane Sinclair-Taylor

Their existence is related to a number of factors, including local populations that were heavily dependent on marine resources and the presence of deep-water refuges shielded from the worst humanity has to offer. Significantly, it seemed that the more local communities, not fisheries, managed the reefs, the more the reefs appeared to be thriving and teeming with fish.

“Given the widespread depletion of coral reef fisheries globally, we were really excited to find these bright spots that were doing much better than we anticipated,” Prof. Josh Cinner, the study’s lead researcher and a member of the ARC Centre for Excellence for Coral Reef Studies at James Cook University in Australia, said in a statement. “To be clear, bright spots are not necessarily pristine reefs, but rather reefs that have more fish than they should, given the pressures they face.”

Unfortunately, there are two sides to every coin: The international team of researchers also identified 35 “dark spots” where the fish populations were far lower than even the most conservative estimates would have anticipated. These were found all over the world in every single major ocean basin, and were strongly correlated with areas that featured high-tech or overzealous fishing industries.

It’s unclear whether or not the dark spots can be converted back into somewhat brighter spots, but it appears that local participation and understanding of both fishing governance and reef conservation may be the way forwards. The bright spots themselves are not completely insulated from human activity either, and future climate change, pollution or overfishing could turn them into dark spots.

Science is doing its best to preserve the world’s coral reefs, not just because they provide incredible biodiversity to the world’s seas, but because millions of people depend on them for food. 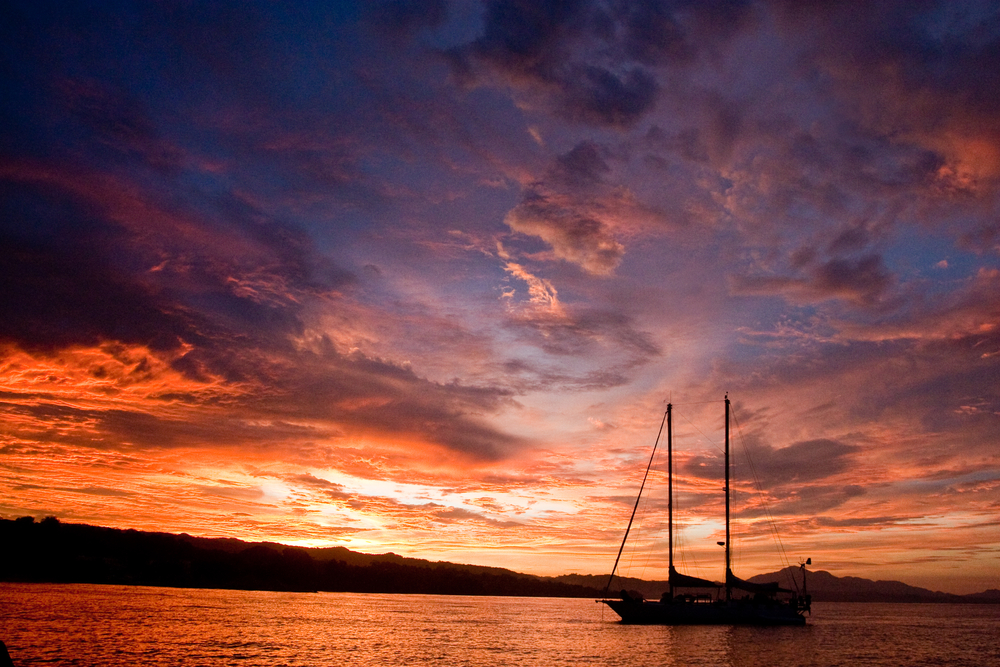 Engagement between the fishers and the local communities appeared to result in more biodiverse reefs, such as in the Solomon Islands, pictured here. Marci Peravia/Shutterstock

Just recently, a study found that some coral have genes pertaining to high heat resistance, which means that they are more resilient in the world’s warming oceans than others. The hope is that this genetic heat shield can be used to produce corals that can survive the effects of man-made climate change, although this should only be seen as a temporary Band-Aid.

What’s really required, of course, is to stop overfishing in coral reefs, and – most of all – to mitigate greenhouse gas emissions before it is too late.