Scientists have once again confirmed that nature isn’t all bunny rabbits and butterflies, and can actually be really rather unpleasant quite a lot of the time. Among the more hideous weapons in its arsenal is a brain-eating amoeba called Naegleria fowleri that infects people through the nose before devouring their brain. While there still isn’t much we can do to save those who are unfortunate enough to come into contact with this nefarious microbe, researchers have at least figured out why they find our brains so irresistibly delicious.

Naegleria fowleri is a single-celled eukaryote – meaning it contains a nucleus and other membrane-bound organelles – that is found in warm freshwater bodies such as lakes and rivers. When it gets into swimmers’ noses, it travels to the brain and starts eating cells in the olfactory region and frontal lobe, causing a normally fatal condition called primary amoebic meningoencephalitis (PAM).

It has been known for some time that a neurotransmitter called acetylcholine is released in large volumes in the brain areas affected by this bacteria, and that this chemical attracts other eukaryotes such as neurons and some immune cells. This led scientists to speculate that Naegleria fowleri may also be drawn to acetylcholine, which would explain its taste for human brains.

In human cells, acetylcholine binds to several G-protein coupled receptors (GPCRs), the most common of which is known as mAChR1. A team of researchers therefore sought to locate a similar receptor on the membranes of certain brain-eating amoeba in order to determine if acetylcholine truly is the honeypot that draws these tiny killers to their prey. 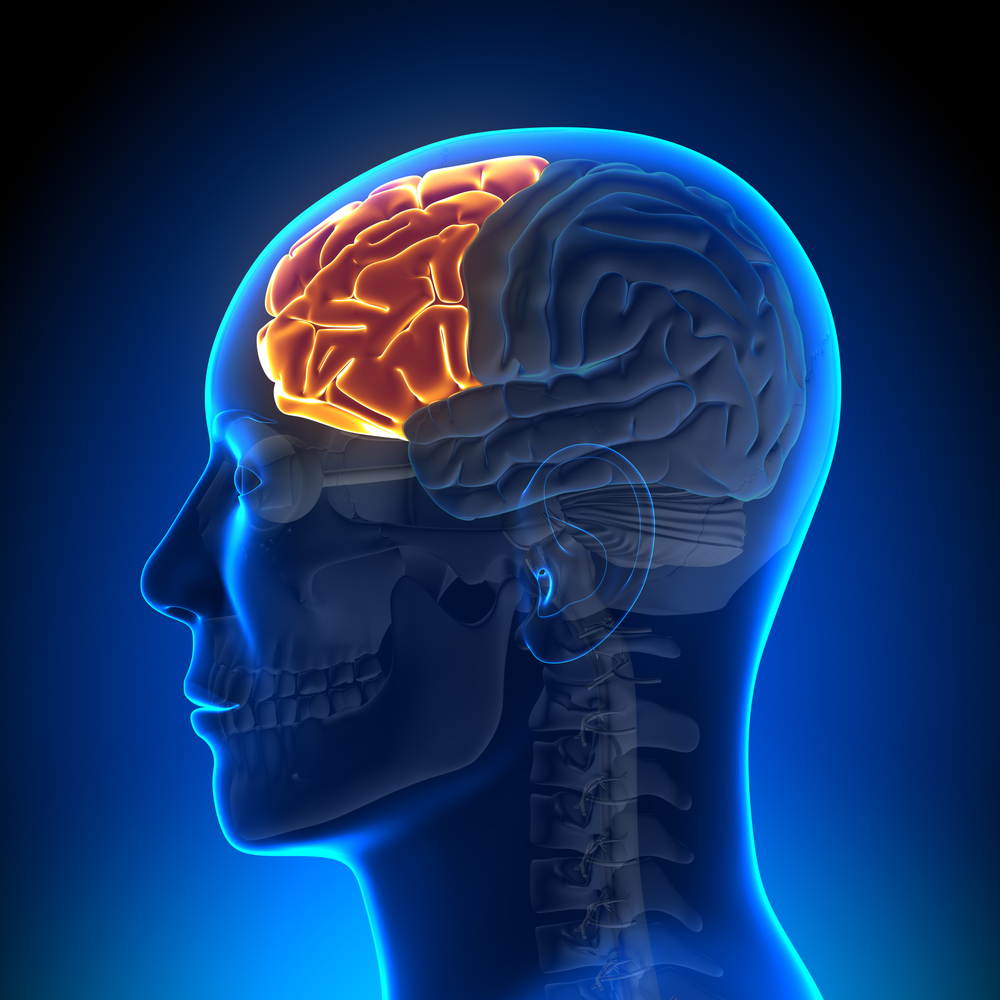 They began by analyzing receptor sites in a different deadly amoeba called Acanthamoeba castellanii, another brain eater that infects people via skin wounds rather than through the nose. Reporting their findings in the Journal of Receptors and Signal Transduction, the study authors describe the presence of a protein called L8HIA6, which contains an “identical constellation of amino acids” as mAChR1.

They then repeated the test on Naegleria fowleri, discovering that it too contains this acetylcholine receptor. As such, the researchers conclude that these brain-eating amoebas are probably attracted to acetylcholine in the same way as other eukaryotes.

This finding offers some hope for those who don’t particularly like the idea of having their brain slurped by a microscopic murderer, as drugs that block these acetylcholine receptors already exist. In theory, these chemicals could inhibit Naegleria fowleri’s ability to locate its food source, although deploying this safety measure in time is likely to be rather tricky, as once the amoeba gets into the nose it is already too late.