With just a few days until the White House gets rebranded with a big fat gold-plated “TRUMP” logo, "the Donald" has received the honor of having a new species of moth officially named after him: Neopalpa donaldtrumpi.

Totally unrelated to the moths’ namesake, the new species has a strange blonde thing on its head and small genitals.

The golden-haired species has been described this week in the online journal ZooKeys. With a wingspan of just 7-12 millimeters, these moths can be found around the future location of the Great-Wall-Of-Trump, Arizona, California, and Mexico’s Baja California.

Evolutionary biologist Dr Vazrick Nazari discovered the new species and named it in honor of the soon-to-be president. After sifting through a collection of moths from the genus Neopalpa, he noticed that a few specimens didn't match the criteria for previously known species. For one, the study notes it has “genitalia comparatively smaller” than its closest relative N. neonata. Using DNA barcoding analysis and catalogs from various natural history institutions, Nazari showed that it was indeed a separate unrecognized species. 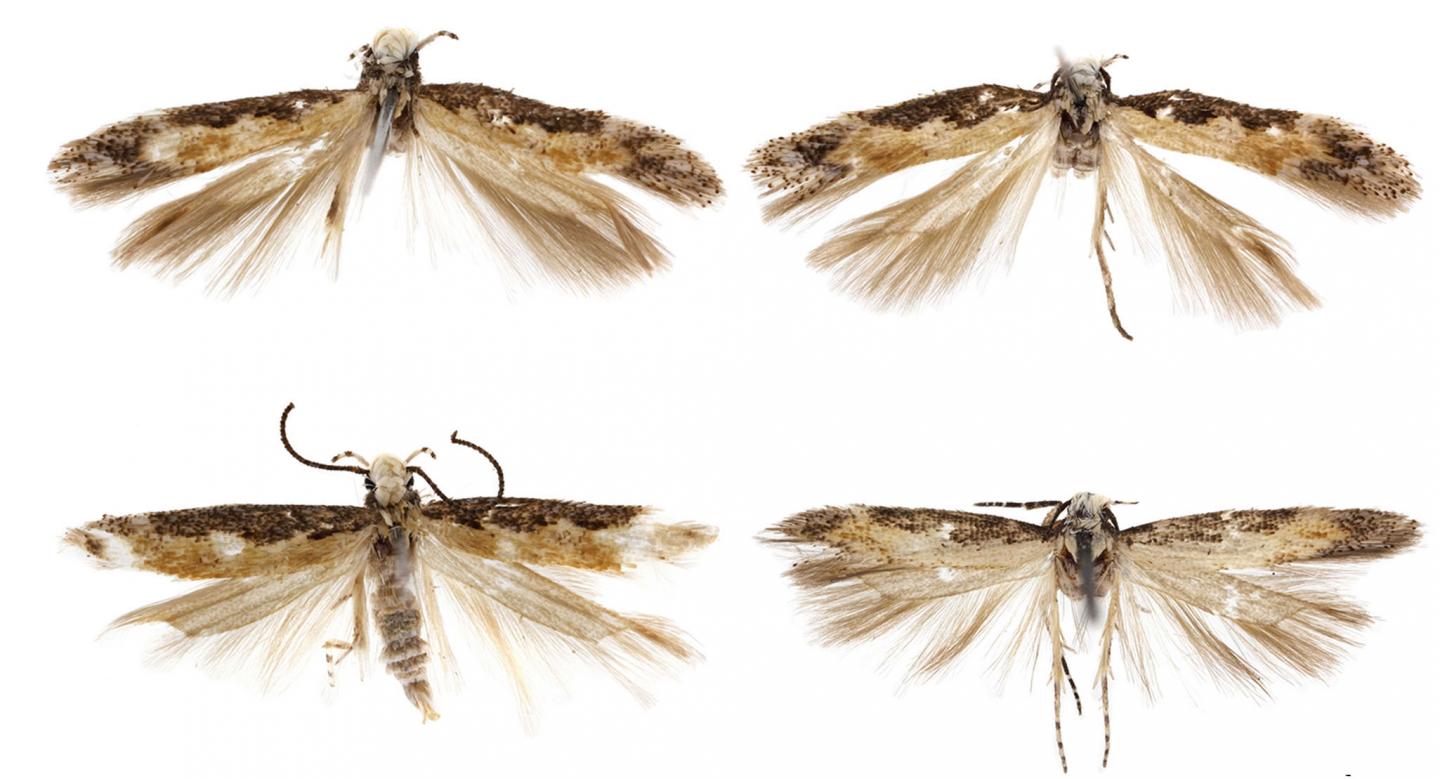 Dr Nazari said he named the moth as such because of its uncanny resemblance to Trump’s iconic hairdo. However, he also stressed that he hopes the name will generate interest in the species and promote conservation efforts for North America’s neglected micro-fauna.

"The discovery of this distinct micro-moth in the densely populated and otherwise zoologically well-studied southern California underscores the importance of conservation of the fragile habitats that still contain undescribed and threatened species, and highlights the paucity of interest in species-level taxonomy of smaller faunal elements in North America," Nazari said in a statement.

Who knows, as expressed by a tweet from the discoverer Nazari (below), perhaps this species’ name could even grab the attention of the tycoon-turned-president himself.