Around 100 million years ago, there was an enormous escape of methane that made its way up from the ocean floor into Earth’s atmosphere, which, along with a few powerful volcanic eruptions, helped bring about a profoundly hot climate. Now, it appears that researchers wandering through the Arctic have found the scars of this methane ejection, which could transform our understanding of present-day methane reserves stored in geological caches across the world.

Writing in the Bulletin of the Geological Society of America, the team – led by the University of Calgary – describe a series of bubble-like bumps on Canada’s Ellef Ringnes Island, once submerged beneath the waves. Based on the surrounding geological layers, it appears that these scars all emerged at the same time, suggesting that there was an enormous release of methane back then.

“The discovery of 137 Early Cretaceous carbonate deposits [in the] Canadian Arctic Archipelago, demonstrates the presence of an extensive field of methane seeps that occur over a >10,000 km2 area,” the team write in their study.

Methane breaks down in the atmosphere far quicker than carbon dioxide, but it is up to 36 times more potent as a greenhouse gas. Whenever it’s released en masse into the atmosphere, it often triggers a rapid warming event that can led to several regional extinction events. Although methane seeping into the water often ends up breaking down before it can escape skywards, huge amounts of it can sneak out into the atmosphere.

The most famous example of this arguably took place 55 million years ago, when a suspected, catastrophic methane effusion led to a sudden warming spike, which ultimately triggered a series of die-offs and brought about a new geological epoch. Other explanations have been cited to explain what is known as the Paleocene-Eocene Thermal Maximum, but methane is often thought to have played a major role. 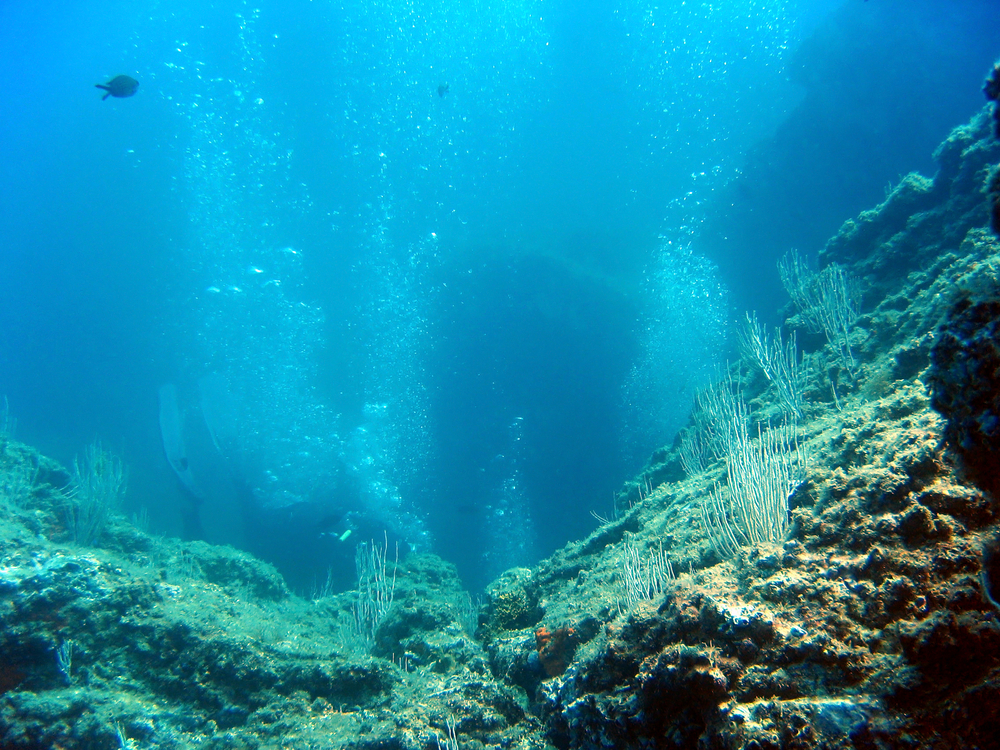 Methane is already escaping out of the seafloor. Seaphotoart/Shuterstock

This latest study suggests that a prominent methane seepage took place around the time of the Cretaceous Hothouse period, when huge volcanic carbon dioxide effusions bumped temperatures up to 9°C (16.2°F) higher than they are today, destabilizing and melting frozen deposits buried beneath the seafloor.

These frigid cages of methane are hydrogeological features that are still widespread today. A truly colossal cache of frozen methane was found off the western coast of Central America just this year, for example, and the Siberian Arctic’s permafrost is riddled with the stuff.

In many cases, when the process isn't entirely geological, the methane is generated by a particular type of microbes that release said compounds as part of their energy production processes. Importantly, the production of biogenic methane is an inevitable natural process that we can do nothing to stop.

Although it’s not yet clear how much of this methane made it through the oceans and into the atmosphere, there’s a good chance it exacerbated the climate warming at the time. This would have triggered a further warming of the oceans, and the release of yet more methane.

Beyond a certain point, this self-reinforcing process may have become unstoppable.

This positive feedback cycle, or even just a massive release of methane, may not necessarily happen in the present era, but it's still a distinct possibility. As the world warms today (due, of course, to human activity), existing frozen methane caches will also begin to destabilize, melt away, and escape, either into the oceans or the atmosphere.

In fact, the team conclude that “the widespread occurrence of methane seep deposits in Early Cretaceous strata on Ellef Ringnes Island provides an excellent analogue for the present-day potential of global warming-induced hydrate destabilization.”

Methane can be detected leaking into the skies today, including in the Arctic, scientists aren’t yet sure what the critical temperature may be for a runaway warming effect; the probability of a methane-triggered acceleration in global warming remains decidedly uncertain. Either way, we don’t really want to tempt the beast by driving up global temperatures as fast as we can manage. 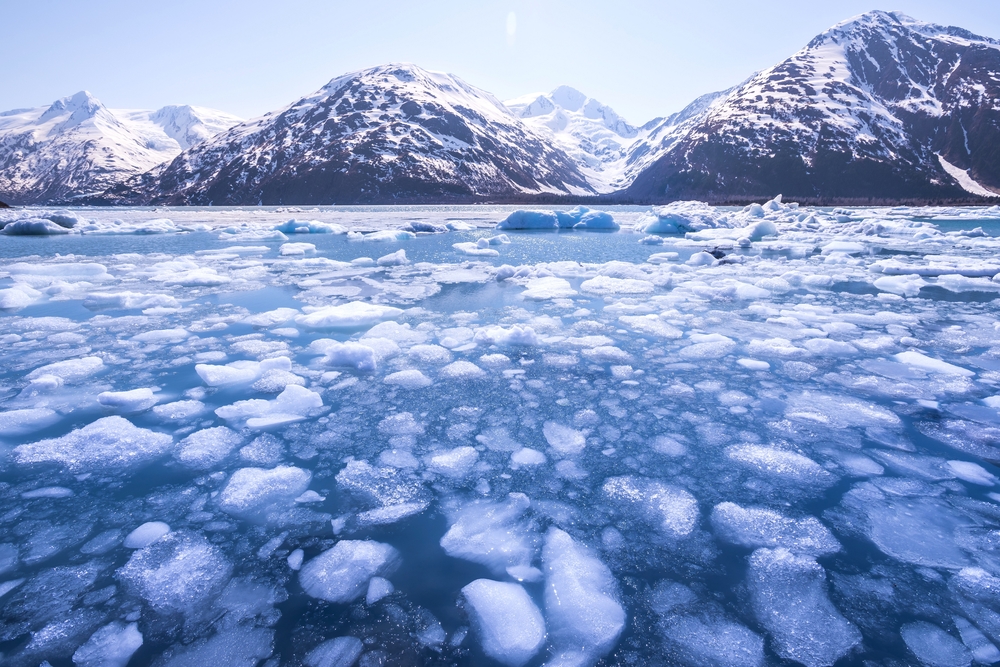 The more we heat the planet, the more likely methane will begin to inexorably escape from its frozen prisons. Lifetimestock/Shutterstock