Before we begin, a disclaimer. We are almost certain that this is not a fake news story.

Good. Now that’s out of the way, we can reveal to you that there is a deep, dark, and delicious conspiracy going on in the United States, one so convoluted that it would make the writers behind House of Cards blush. It is a tale of suspicious saccharine silliness and potentially corrupted cattle.

According to various reports, members of the agricultural industry have been caught feeding tonnes of red Skittles to their cows. Why? Well, as ever, it always boils down to the same thing – money.

Last week, hundreds of thousands of red Skittles fell off the back of a truck on a highway in Wisconsin and were subsequently crushed by oncoming, merciless traffic. Upon discovering the splattered sweets, members of the Dodge County Sheriff’s Office decided to investigate.

Although initially finding no suspects when it came to the crimson massacre, they did issue a statement to the press infused with the grim seriousness befitting such a crime.

“While we don't know who did this, it is certainly clear that it may be difficult to ‘Taste the Rainbow’ in its entirety with one color that likely fell off the truck,” Sheriff Dale Schmidt wrote on Facebook.

Although the tiny victims were all found without the white “s” branding on them, Schmidt told local news station WISN that the air smelled rather Skittle-y, permitting their identification.

Shortly afterwards, they managed to track down the original vehicle, a flatbed pickup truck, to a nearby farm. Turns out, the Skittles weren’t making their way to any hungry humans crashing a sugar rush, but to a bunch of cows who were to consume them as part of their diet.

According to Mars – the company that manufactures Skittles – waste byproducts of food are sometimes used as an additional source of nutrition for animals.

However, after taking a look at the scene of the crime themselves, officials note that these red Skittles came from a factory that does not have permission to engage in this practice. In fact, according to the Associated Press, these defective red Skittles were supposed to be destroyed.

A former farmer came forwards and told reporters that candy-makers and bakeries often sell off their excess or damaged sweet produce to be used in this way. As a cheaper alternative to corn, this practice has been on the rise since 2012, but as reported by CNN, this has been happening for years. Importantly, it has complied with government agency regulations.

However, this little spill on a Wisconsin highway has brought a potential conspiracy to light. It is possible, although not yet certain, that some farmers have been feeding secret sweets to cattle as an extra and potentially unregulated source of carbohydrates, all without permission.

In any case, is it really bad for the moo-makers to be fed all this sugar? 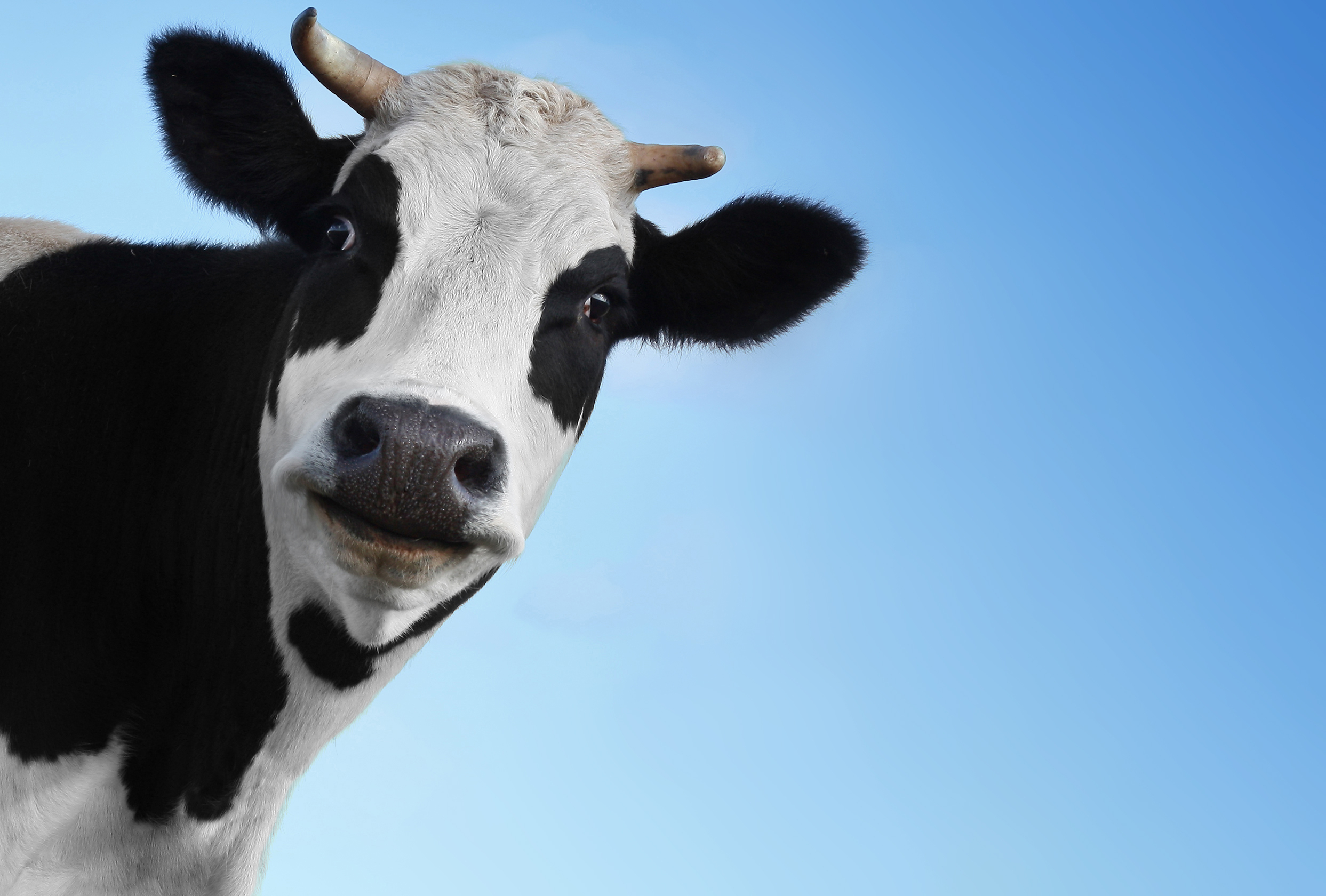 “I think it's a viable (diet),” John Waller, an animal science professor at the University of Tennessee, told Live Science. “It keeps fat material from going out in the landfill, and it's a good way to get nutrients in these cattle.”

There are plenty of details missing from this peculiar patchwork of a story at present, but there has been a rather heated discussion of the events so far under the Sheriff Schmidt’s Facebook post.

“As a cattle ranchers daughter I can assure you this is not common practice!” one particularly vexed person declared. “This is disgusting!” Another used the hashtag #prayforourfutureandchildren to summarize their concern.

Some, however, saw things differently. “So that’s where strawberry milk comes from,” another concluded.